Was the Late Mshoza an alcoholic? Did she Try to Commit Suicide? Read to Find Out More.

By FULLINSIGHT (self media writer) | 1 year ago

• Mshoza was a successful Kwaito star back in the days.

• Her untimely death shook a lot of people as they didn't expect it at all.

• Many speculated on what led to her passing on but it seems like there was more to her that we didn't know about and could have possibly led to her untimely death. 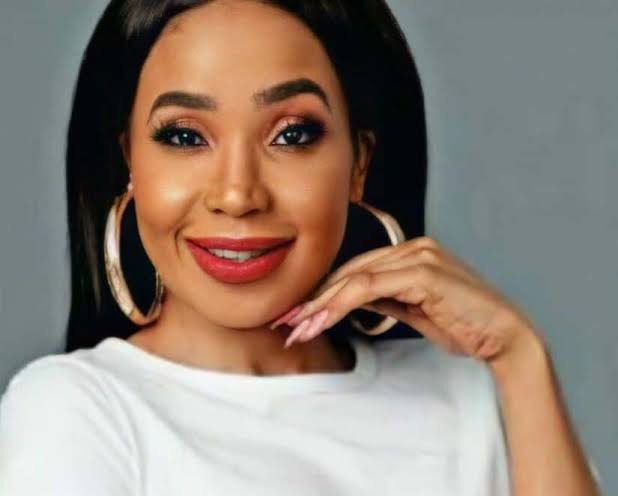 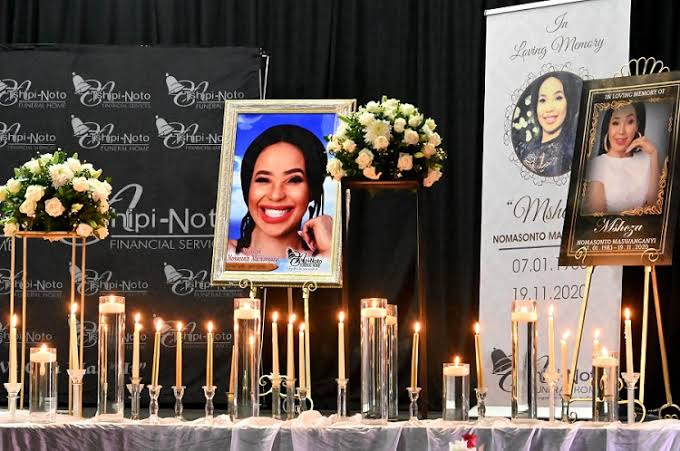 It's been reported that the late Kwaito star, Mshoza had her last interview with veteran singer, PJ Powers and comedian, Nina Hastie before her passing. On the interview, they apparently spoke about the battle they had with their alcohol abuse as that substance really affected their lives.

The three power houses were very candid in the interview and each one of them took their turn to talk about the personal battle they had with alcohol abuse. 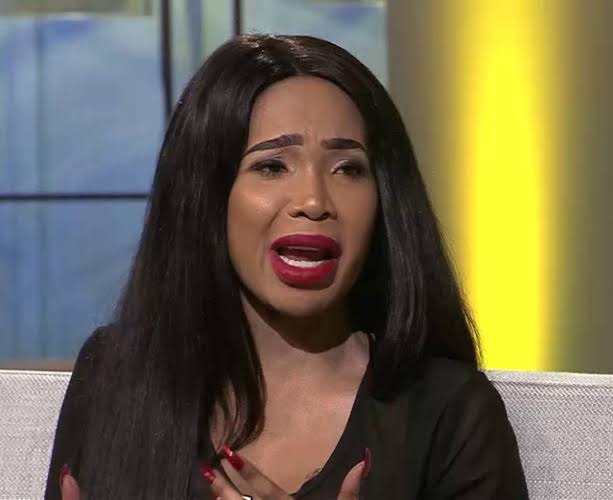 The trio apparently also celebrated their many years of being sober after they had realised that they actually had a problem and did something about it. They said that the minute that they realised they had a problem, they took the decision to seek help so that they can be able to deal with their alcohol abuse.

The discuss that apparently got the three women together to talk about struggles with alcohol abuse was centred around the rise of female alcoholism among South African women. 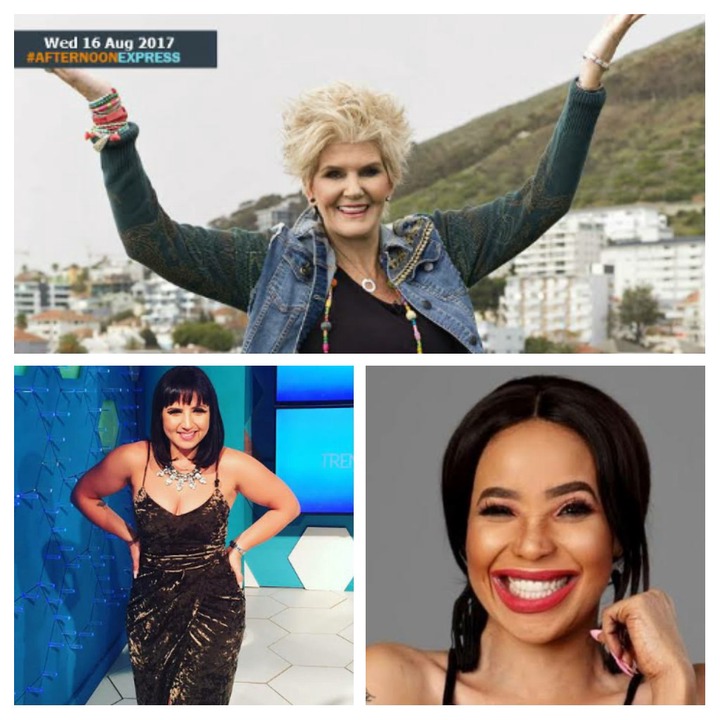 The kwaito star, Mshoza who's real name is apparently Nomasonto Maswanganyi decided to be part of this discussion before her untimely death that sent a lof of shockwaves all across South Africa. Her death was apparently led to diabetes complications that the star apparently had. 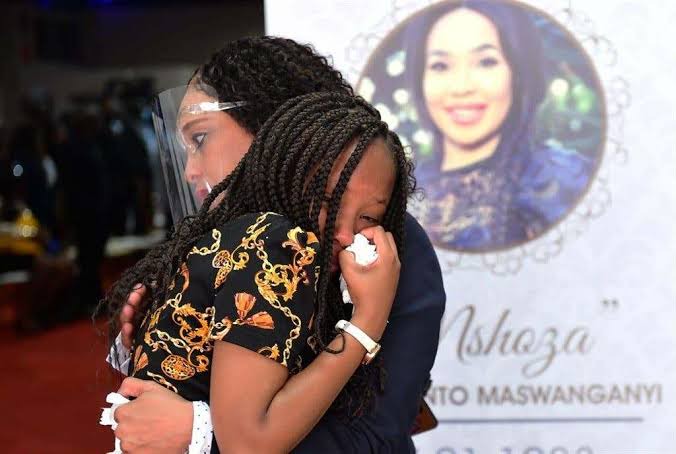 The discussion on the sensitive topic apparently aired this past Thursday on SABC 2. The Kwaito star apparently released a lot more than what I mentioned above as she also spoke about her friends and how before her life was consumed by alcohol, her first husband, Jacob Mnisi who's a businessman in Witbank helped her to get over her addiction at the time. 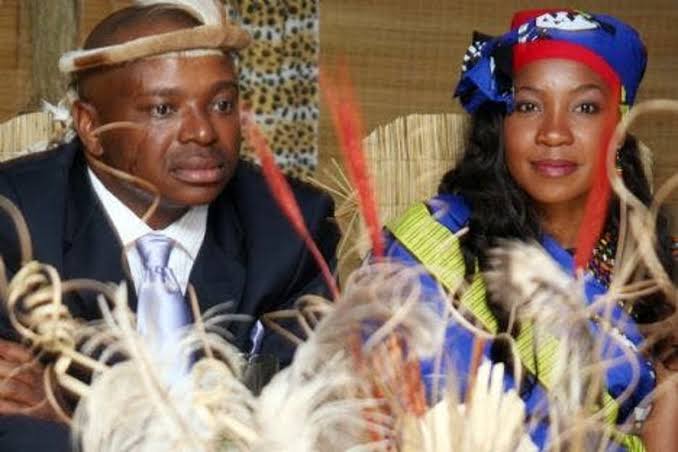 Mnisi apparently helped Mshoza get over her addiction when they got married in 2007 but the couple unfortunately got divorced due to allegations of abuse that were reported and shortly after their split, Mshoza went back to drinking again.

When she spoke on the show about her alcohol abuse this is what the star had to say: 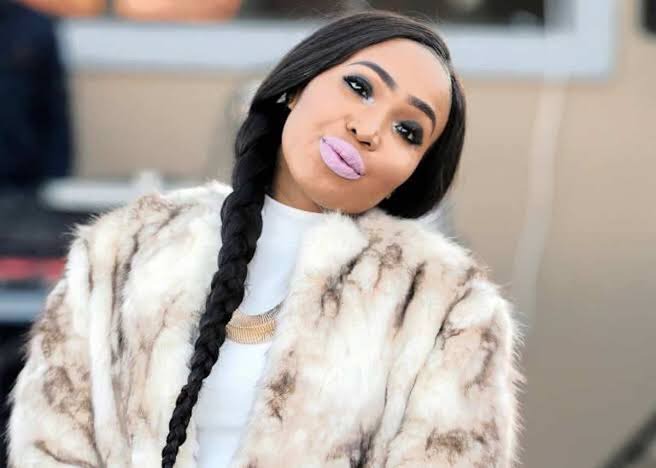 (I overdosed with pills, I think I drank about 12 packs of different pills.I was taken to the hospital, I was in a coma for a very long time.

So when I woke up I did remember most of the things, and then started drinking because I stopped for a wrong reason. I stopped because I wanted him to love and respect me, and the same guy that I stopped for is leaving me, and what now. 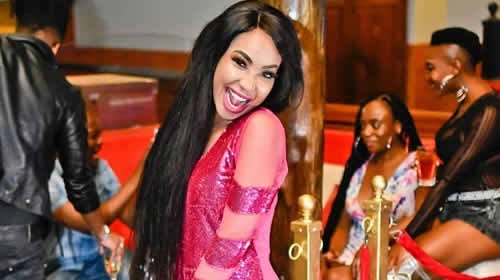 I started drinking, throwing parties, now I had a lot of money.

I learnt afterwards that I had to stop (drinking) because I want to stop. I had to take care of my kids. 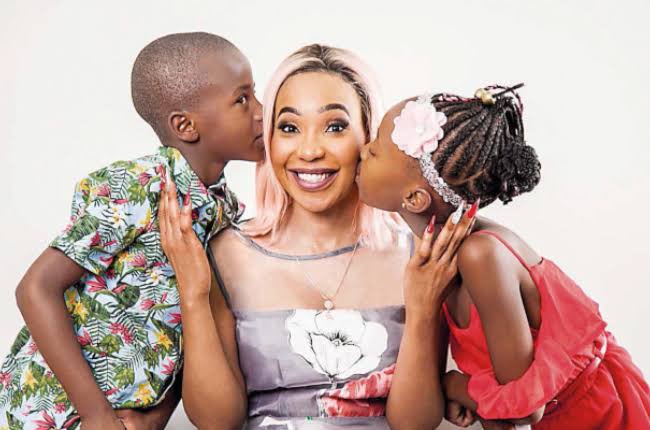 So now there are these two people that I need to live for and I had to rebuild my career. I have to love myself, so that’s how I stopped). 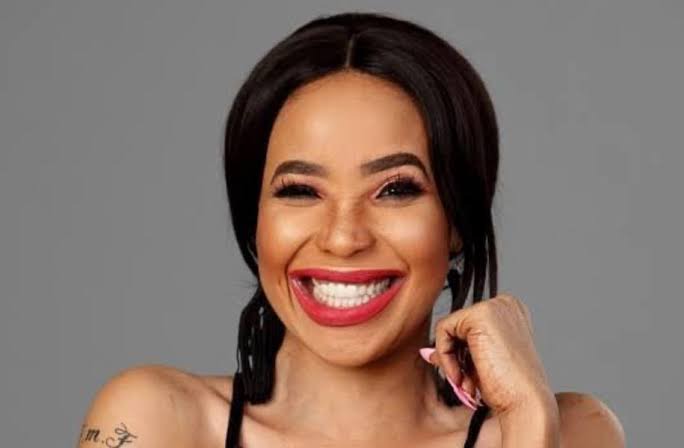 The show's producers also had a few words to say about the show and this is what they had to say:

(In one of her very last interviews, kwaito-star Mshoza joins PJ Powers and Nina Hastie for an open-hearted and powerful discussion on the rise of female alcoholism among South-African women, and their own respective journeys with it. New to @SABC_2, Thurs 7 Jan at 20:30 & Sat 12:30). 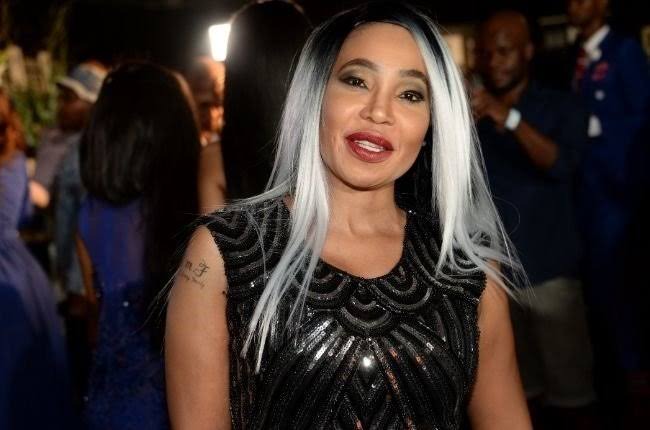 That's all there is about the late Mshoza and may her soul rest in peace.

Top SA celebrities you may not believe were born as male

From hero to zero : A man chased away men who had allegedly gang-raped a woman and also raped her

Is this love? Her boyfriend allegedly shot her and she forgave him, see the story

5 Things You Shouldn't Tell A Man You Just Start Dating