Samthing Soweto Was Arrested For This, And People Have Brought It Up Again 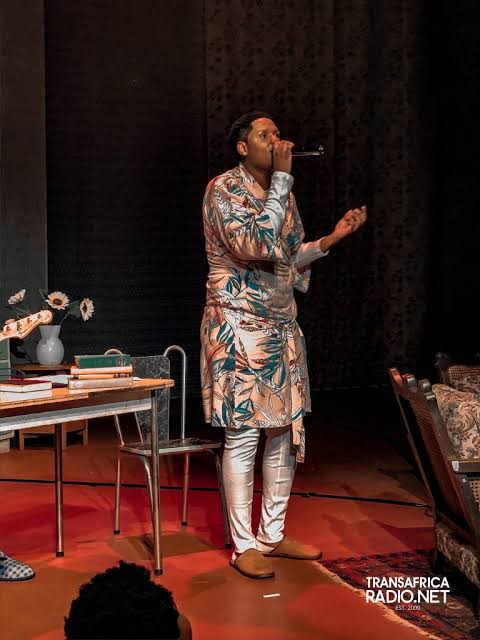 Samkelo Lelethu Mdolomba, popularly known as Samthing Soweto, is a South African singer and songwriter. He is best known for his unique voice, and most people describe him as a humble soul. 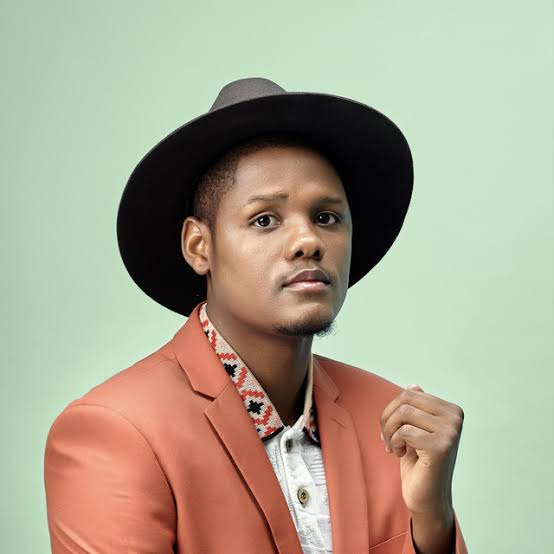 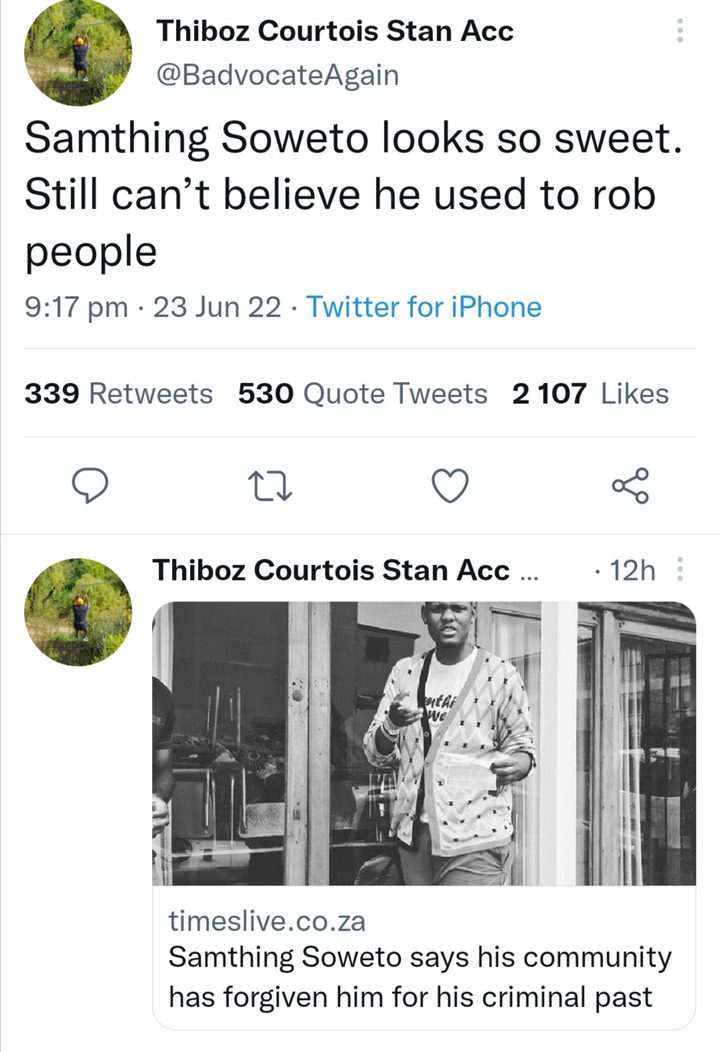 It was published back in 2018 that the singer once got up to no good when he was younger. He was arrested for armed robbery, and stayed two months behind bars. He even had a criminal record, but it was later scrapped. 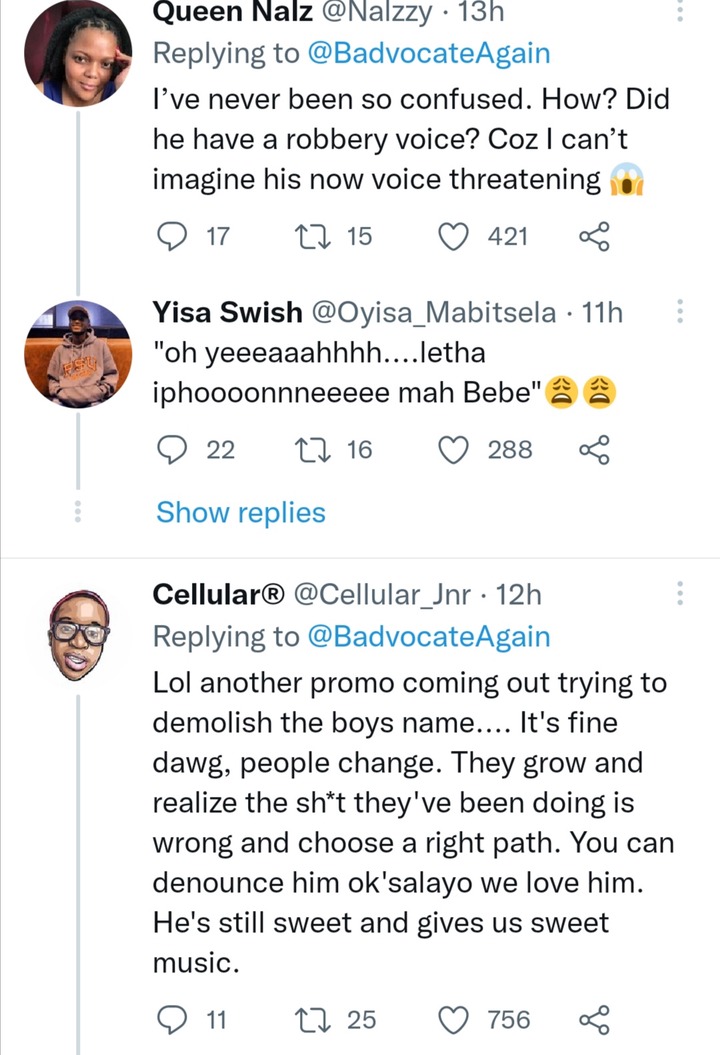 Social media users have brought back his past to light. Someone tweeted "Samthing Soweto looks so sweet. Still can’t believe he used to rob people. " People could not believe that he is capable of doing this, because he sounds really sweet, and soft spoken. 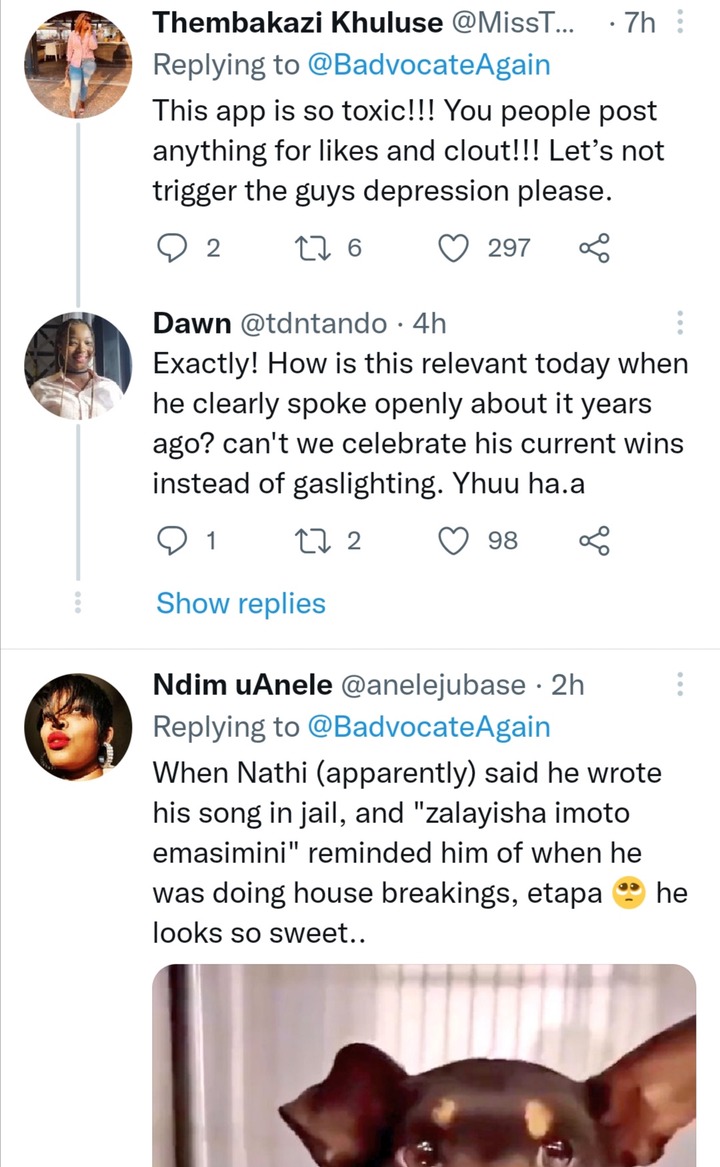 An article stated that the musician and his friends were arrested for armed robbery and he spent more than two months in jail while awaiting trial when he was younger.

Father of baby kidnapped by nanny; agrees he owed her R4k salary; but will not drop charges