Top 5 Mzansi celebrities who are widows

By MzansiCelebrityNews (self media writer) | 7 days ago 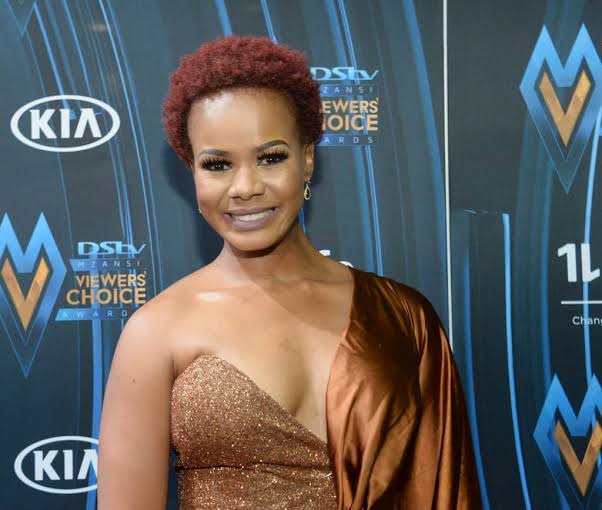 Tsholofelo Matshaba is a South African actress and is best known for her role as devious Meme on the SABC soapie Opera Muvhango. 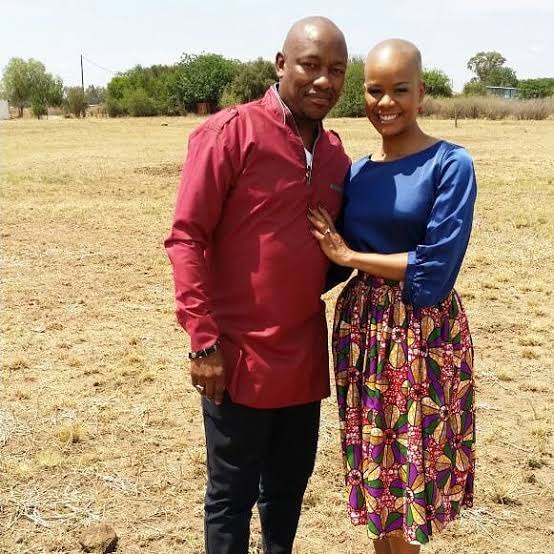 Tsholofelo Matshaba was married to Former Motsweding FM radio presenter, Chris Matshaba. Chris sadly succumbed to his battle with cancer in 2018. The couple got married in 2014 and enjoyed four years of married life together. 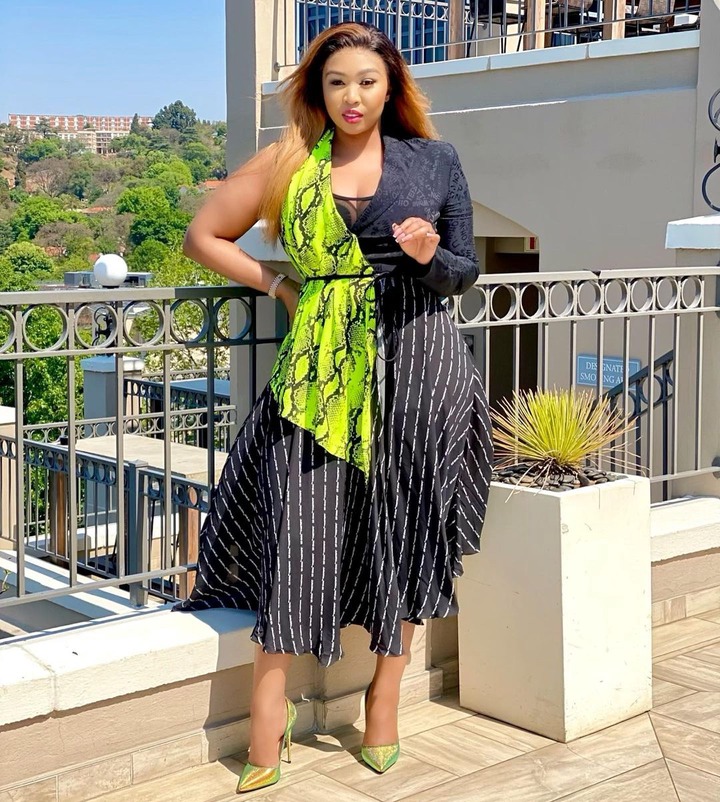 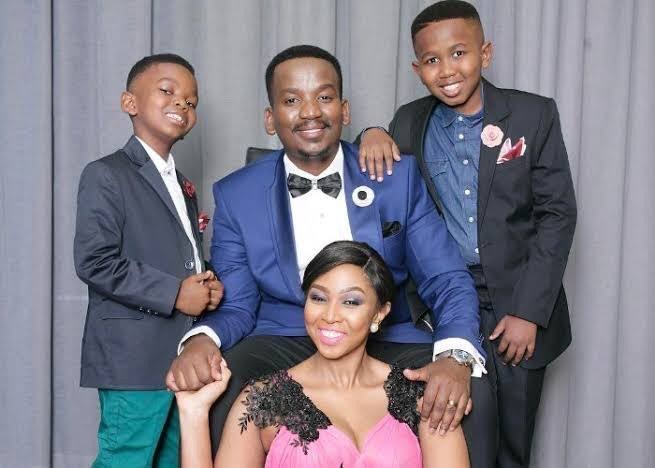 Ayanda and Sfiso got married in 2002. Their marriage lasted until 2016 when Sfiso Ncwane died after he was diagnosed with kidney failure. The pair had two children together, two sons Umawenzokuhle and Ngcweti. 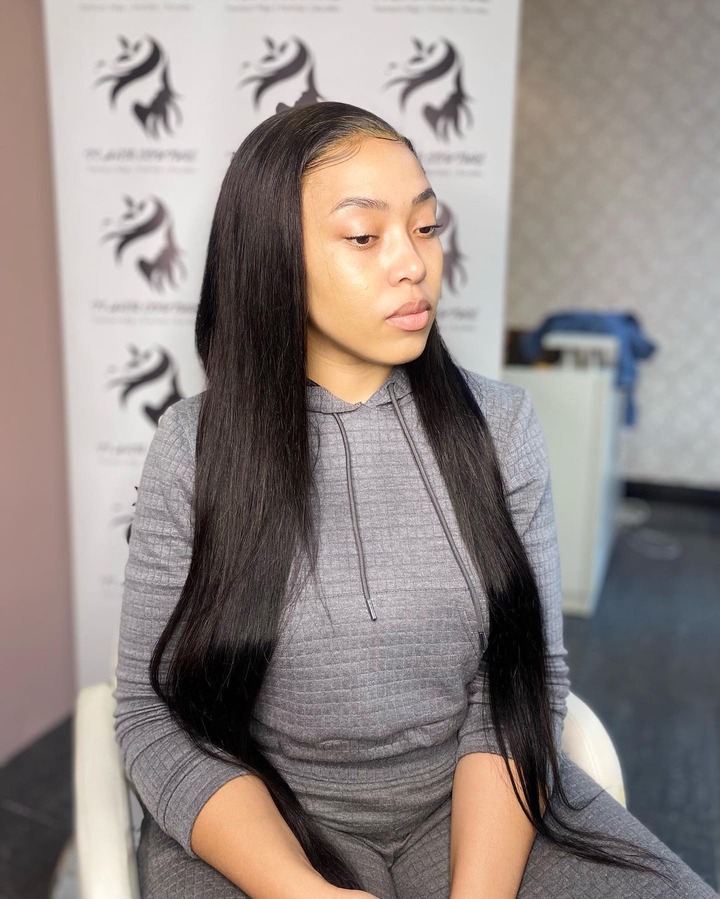 Simphiwe Ngema who rose to fame after playing the role of Thuli on SABC soapie Muvhango was married to Dumi Masilela. The marriage was short-lived and Simz became a widow at an early age after the untimely death of her husband Dumi Masilela. Dumi was best known for his role as Sfiso Ngema on Etv's Rhythm city. He died after an attempted high jacking in 2017 at Johannesburg, Gauteng. 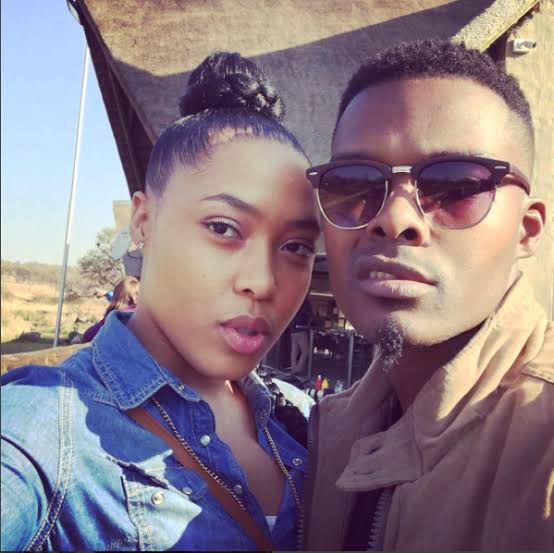 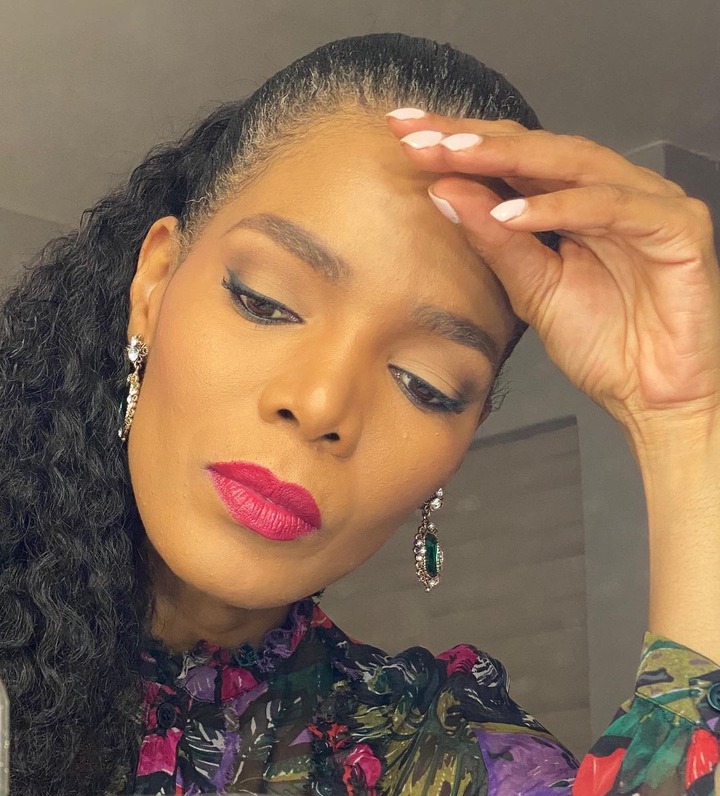 Actress Connie Ferguson and Co-founder of Ferguson Films was married to Shona Ferguson. After nearly 20 years of marriage, Shona Ferguson died in 2021 from Covid-19 related complications at the age of 47. 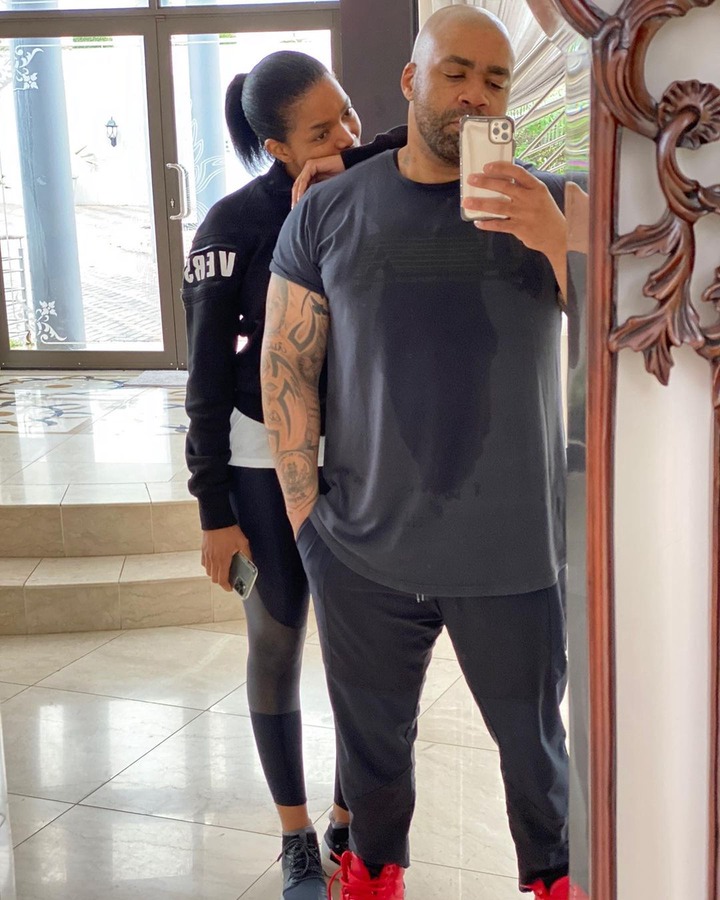 The pair were married back in 2001 and were blessed with a daughter Angel Ferguson in 2002. 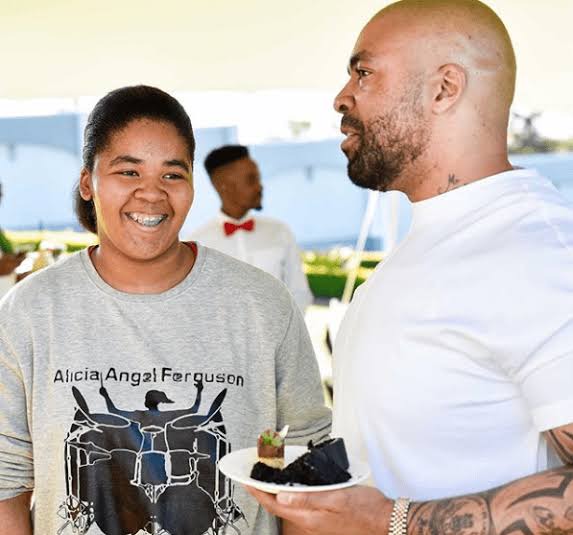 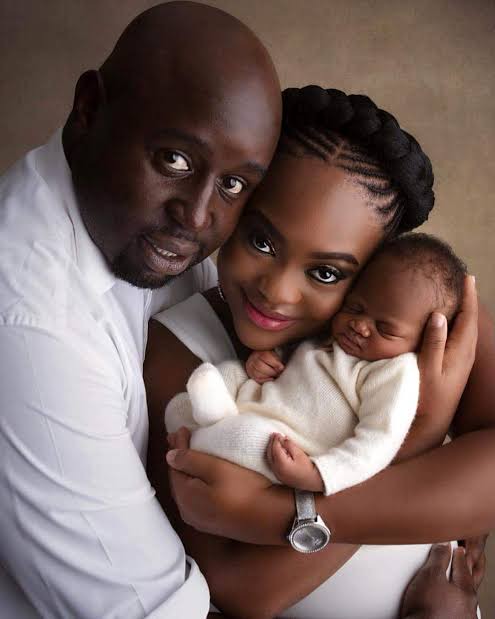 Kayise Ngqula is best known as a presenter of Mzansi magic's our perfect wedding. She was married to Zimbabwean Farai Sibanda in 2018. The marriage was short-lived when the couple got in an accident in 2019 and Farai succumbed to his injuries. The pair was blessed with only one child Zuko.