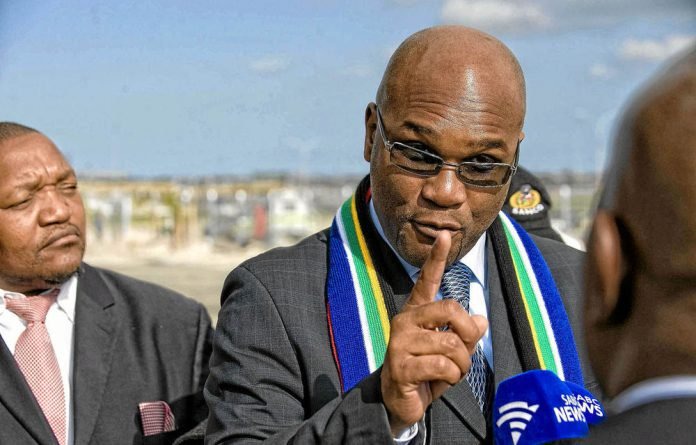 Arts, Sports and Culture Minister, Nathi Mthethwa, has been accused of incompetence ever since he took to the office. Many artists and sports people have raised extreme frustration saying Mthethwa has done nothing to support them, especially during the pandemic. The Minister has been in many occasions labeled the 'Minister of funerals' because all he does is deliver speeches at funerals of artists he did not even know existed.

Now, one of the frustrated musicians, Eugene Mthethwa, has banned the Minister from attending his funeral when he dies. The Trompies star says when he dies he doesn't want minister Nathi Mthethwa to attend his funeral nor issue a statement or send a representative. That's how deep the situation is. It's not the first time that the Trompies star came out guns blazing at the Minister. Two years ago he accused the minister of wanting to have him killed. Eugene shocked the music industry at the memorial service of the late Dan Tshanda at Bassline in Newtown, Johannesburg, by saying that he had been tipped off not to attend the ANC manifesto launch in Durban back then because there was a plot to assassinate him. 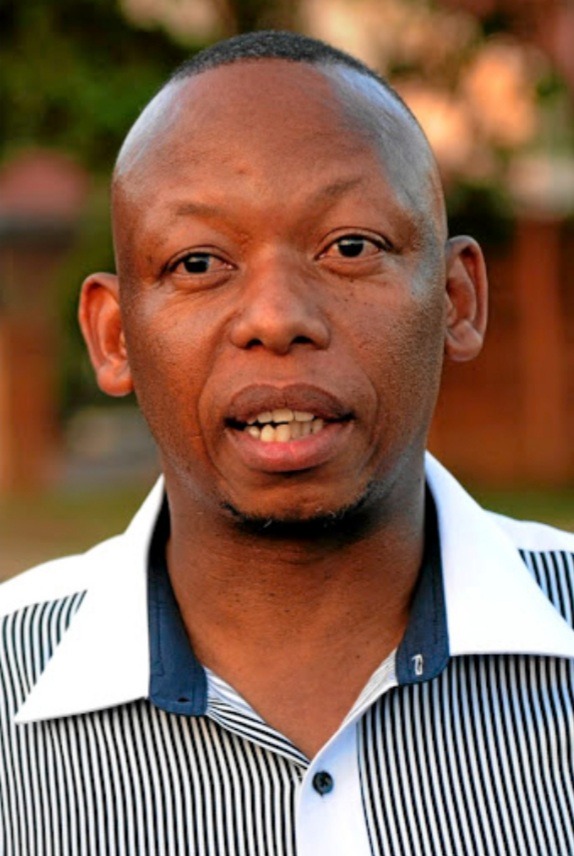 Again, last year, Eugene Mthwethwa chained himself to a pole inside South African Music Rights Association (SAMRO) offices in Braamfontein demanding his royalties. The Minister has been accused of not doing much to assist frustrated artists deal with SAMRO. Many have made calls to have the Minister step down because he is "useless".

Meanwhile, Nathi Mthethwa has admitted that the disbursement of artists funds was mismanaged. He was reporting on an independent forensics investigation into COVID-19 arts funding. Nathi Mthethwa’s department has squandered some R300m. Government has wasted even more money to launch an “investigative unit” to look into the corruption. The ruling party has cultivated this lawlessness. It's sad that artists have gone to be too frustrated to a point that they even ban a whole Minister from attending their funeral. It goes to show that the situation is deeper than we can even imagine. 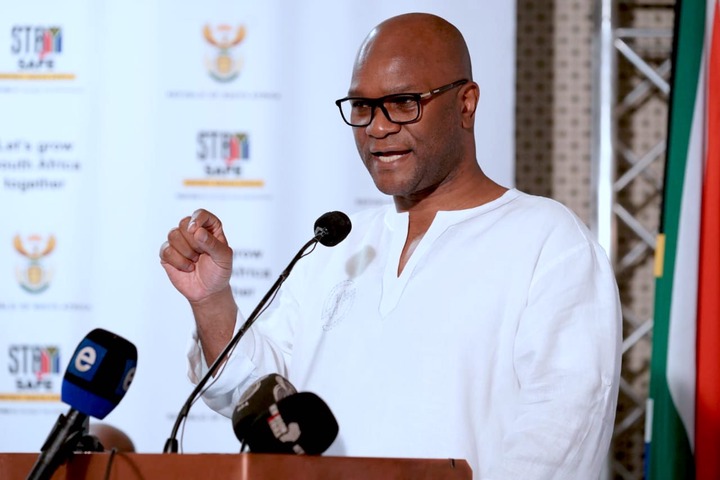