Sibusiso Arthur Leope is one of the artists who oftenly find himself attacked by the community for doing a dirty job on some of their favourite citizens.

Tonight I came across a video on YouTube which was posted six months ago. It is DJ Sbu on his co owned Radio station, massive metro talking about being accused of exploiting artists such as The late pro Kid, Brown Dash and Zahara. 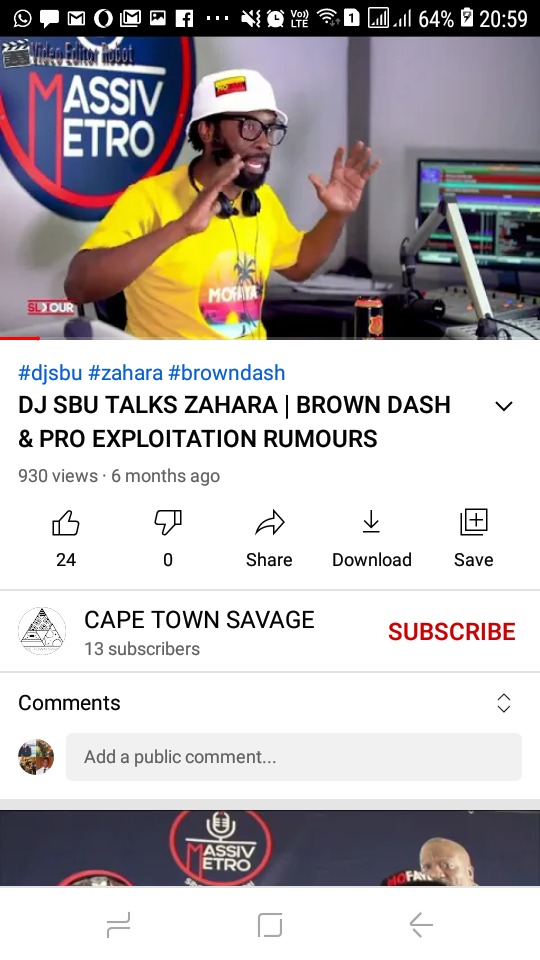 Sbu he has done and sarcrifised a lot to help other people. He thinks he's been blessed to bless others which is why he always use his light to brighten the way for other people.

Mr Leope says Pro Kid was an unknown when he came to him and he made him a bigger brand. He says he was doing very well with TS and he had a lot of money in such a way that he even decided to be on his own. Sbu claims that he had no control over how Pro spends his money because he was not managed by him at the time and he sadly passed away. 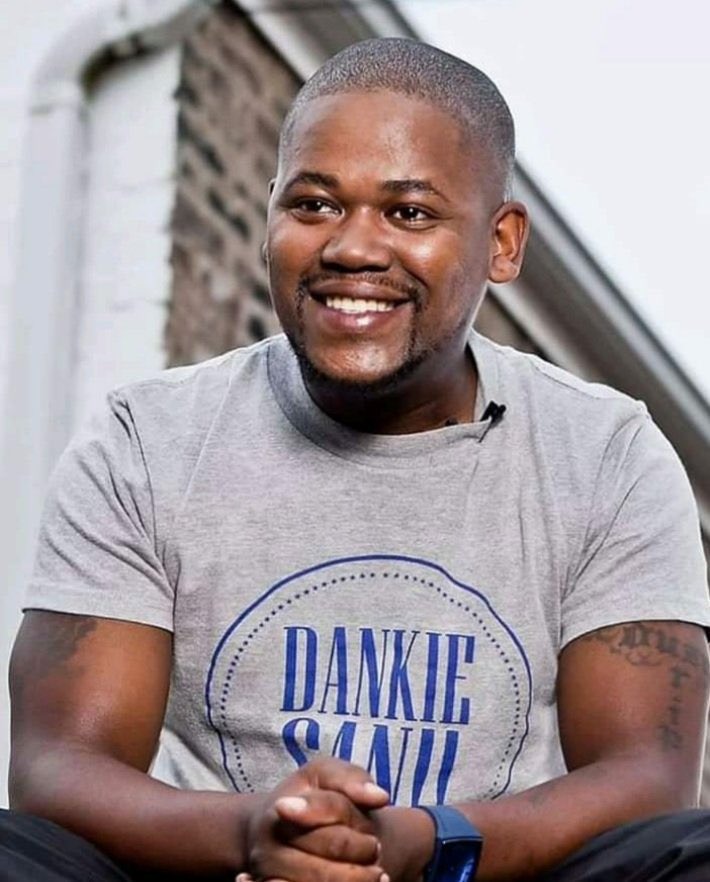 He went on to say that even Brown Dash did the very same thing with Ntando. Life was good for him at TS records until he decided to open his own stable. Things did not go well and he also passed away.

Then with Zahara he said they made history together. He loves Zahara and he misses her but Zahara needs to stop writing lies about him on social media. Sbu claims that Zahara is the one who actually owes Sbu and his former partners and she knows it.

He says Zahara used to get 50% of her royalties while the agreement was saying that she was supposed to get less.

Just like Brown Dash and Pro Kid, D J Sbu said Zahara also decided to start her own thing and she was a millionaire when she left TS records.

He says he was always there for her when everyone had deserted Zahara which is why he is dissapointed when she speaks against him regarding projects they made together.

He says these are reasons why he decided to stop working for people, helping artists and work on his own brands because once he helps people, they go on to do their own things than blame him when things get taught.

He said the sad reality is that these people are only remembered for what they were under his label but they are not remembered for the things that they used to do after they had left.

More Devastation At The Funeral Of Enyobeni Victims As This Happened