10 SA Celebrities Who Were Not Born In South Africa. 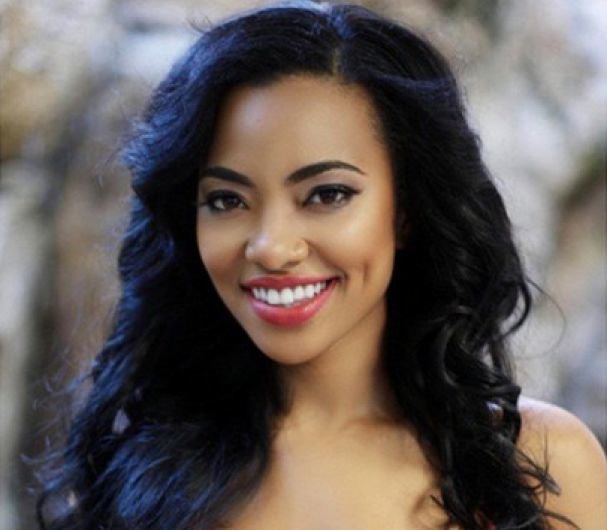 Amanda du-Pont is a Swazi-born South African actress, model and television host. Du-Pont is known for her portrayal of Senna in the CW drama series Life is Wild and Sharon in the SABC 3 comedy-drama Taryn & Sharon. Currently, she stars as Ashley in the Netflix thriller series Shadow. She was born on the 26th of June in the year 1988. 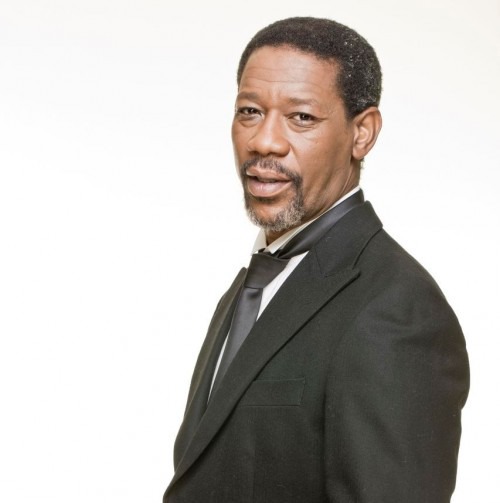 Luthuli Dlamini is a Zimbabwe-born South African film and television actor. He is best known for his portrayal of Stan Nyathi on the e.tv soap opera, Scandal!. Dlamini has also had roles on Generations, Jacob's Cross, InterSEXions, Rockville, Room, Tempy Pushas, and Uzalo. He is 55 years old will be turning 56 on the 13th of March. He was born on the 13th of March in the year 1966. 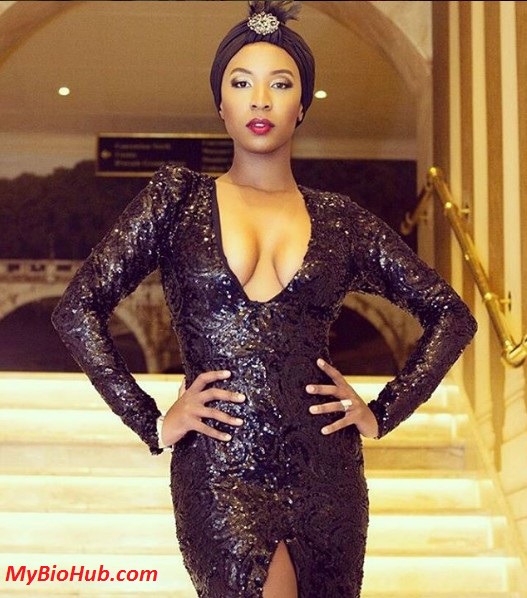 Charlene Chiedza 'Chi' Kudzai Mhende (born 19 October 1991), is a Zimbabwean actress, director and voice over artist.[1] She is best known for shocking audiences with her convincing male portrayal of 'Wandile Radebe' on the South African soap opera Generations. 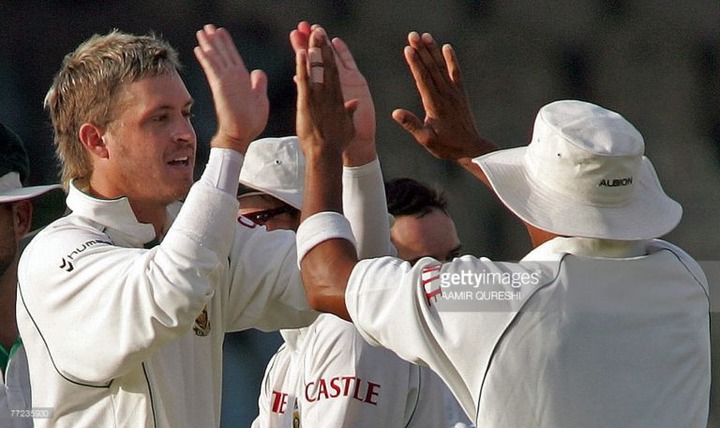 Paul Lee Harris is a Zimbabwean born former South African cricketer who played Test cricket as a left-arm orthodox spin bowler for the South African team between 2007 and 2011. He has also played domestic cricket for Northerns, Titans, Western Province and Warwickshire. He was born on 2 November in the year 1978. 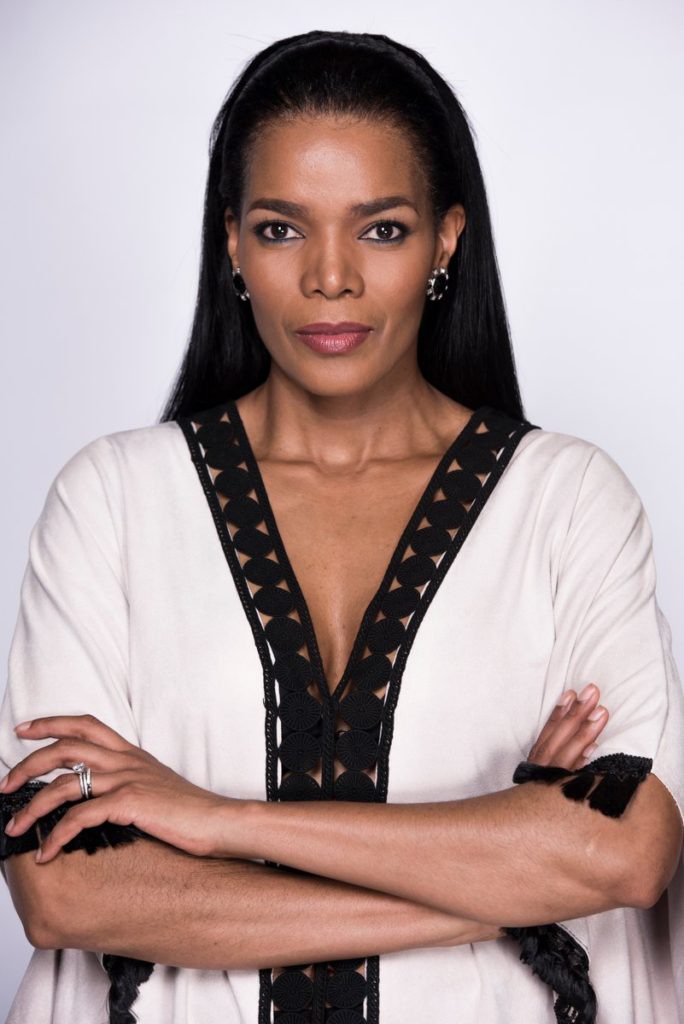 Constance Ferguson is a South African based Botswana actress, filmmaker, producer and businesswoman. She is best known for her role as "Karabo Moroka" on South Africa's most popular soap opera, Generations. She starred on the show from its start in 1994 until she exited in 2010. She was born on the 10th of June in the year 1970. 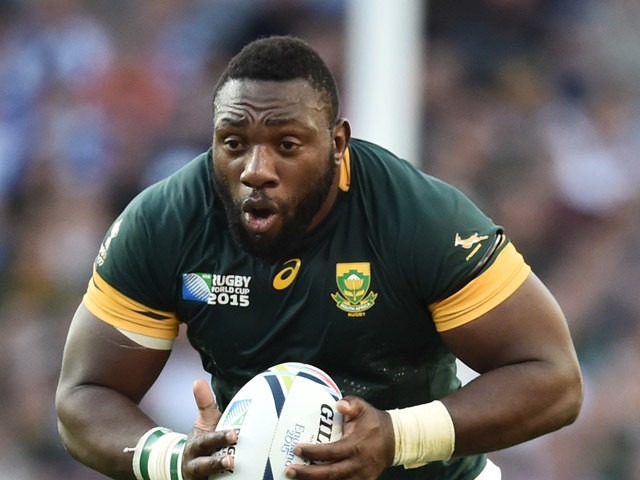 Tendai Mtawarira is a Zimbabwean-South African professional rugby union player who plays for Old Glory DC in Major League Rugby and previously for the South Africa national team and the Sharks in Super Rugby. He was born on the 1st of August in the year 1985. 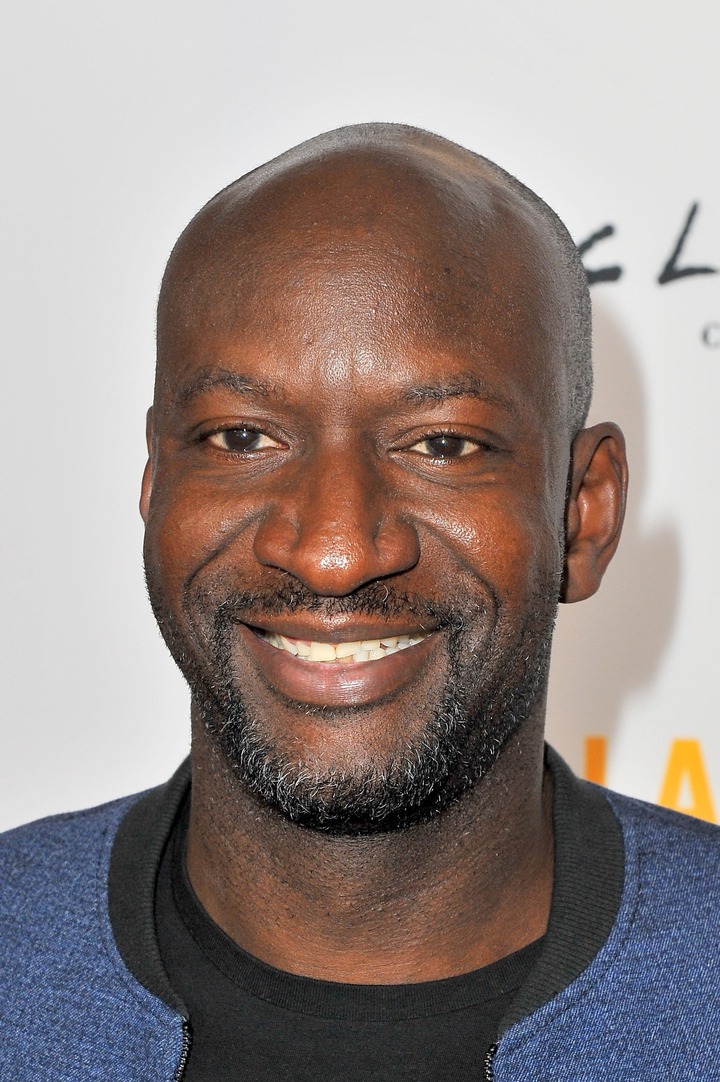 Akin Omotoso is a Nigerian film director, writer, and actor. Both his father Kole Omotoso and his sister Yewande Omotoso are also writers. He was born on the 27th of June in the year 1974. 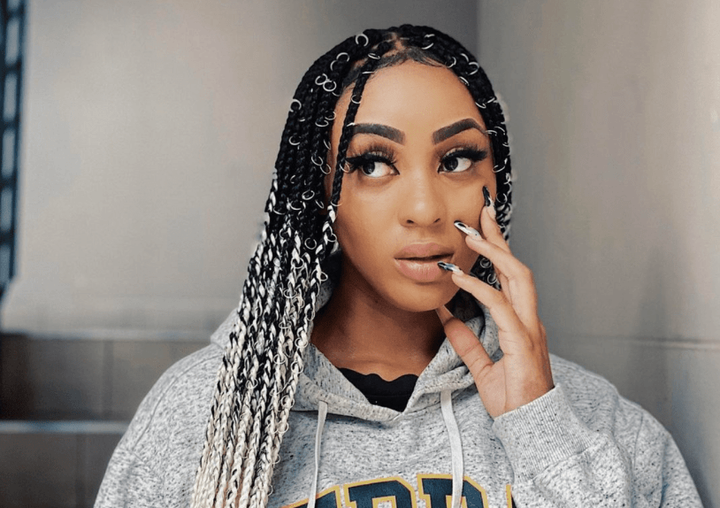 Nadia Nakai Kandava, is a South African-born Zimbabwean rapper, songwriter and television personality. She was born on the 18th of May in the year 1990. 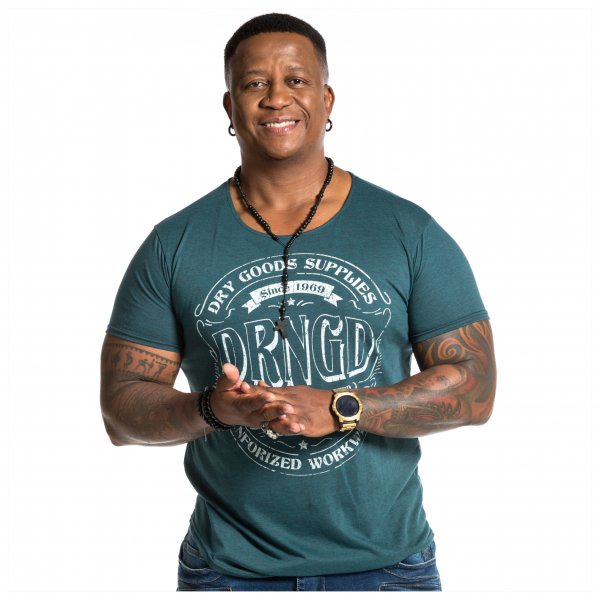 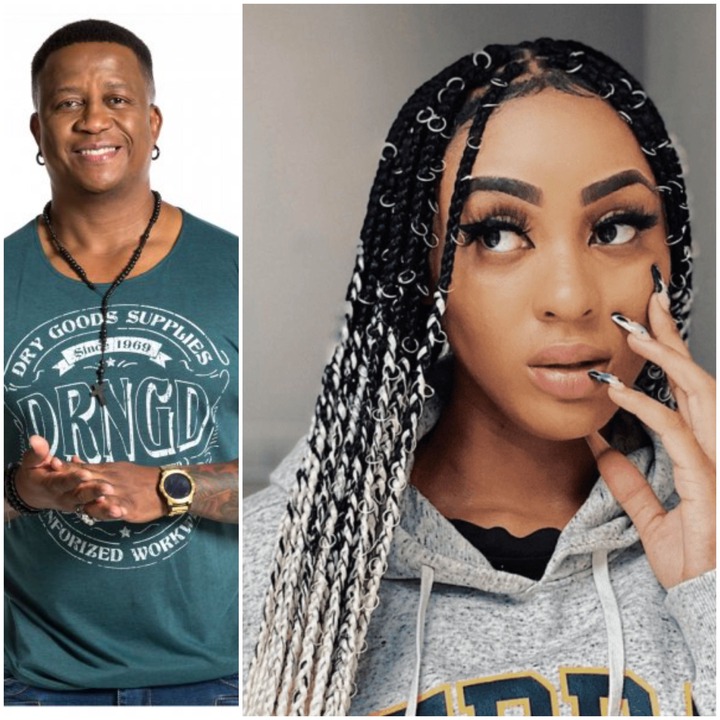 Secret agent reveals what the transfer window could still have in store for Kaizer Chiefs.

Watch: Zitha Kwinika makes fun of Bruce Bvuma after beating him 11-0 in this game