By JBMBAMBO (self media writer) | 5 months ago

Thomas Dexter Jakes Sr. (born June 9, 1957), known as T. D. Jakes, is an American bishop, author, and filmmaker. He is the bishop of The Potter's House, a non-denominational American megachurch. Jakes's church services and evangelistic sermons are broadcast on The Potter's Touch. 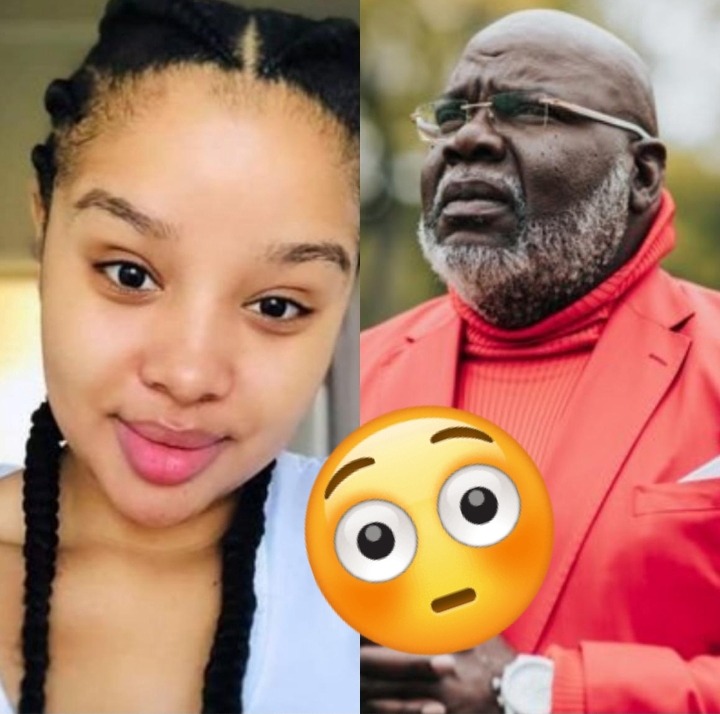 ChrisExcel is a Twitter President who is well known for dragging celebrities. And some of them have decided to block him because of the things he had said to them, and when talking about being blocked by celebrities we are not talking about one person but a lot of celebrities have blocked him including Dr. Tumi himself.

Some people are saying the reason why he's been blocked is that he's toxic. The things that he say sometimes can hurt someone and he doesn't even care or think twice before doing it.

Chris recently took to his social media account and shared that Bishop TD Jakes has blocked him, and this happened after he said he wants to lick TD Jake's bald head, I guess that didn't sit well with him he then decided to block him. But people were surprised as to how did DT Jake understand what Chris was saying because he wrote his caption in Zulu. 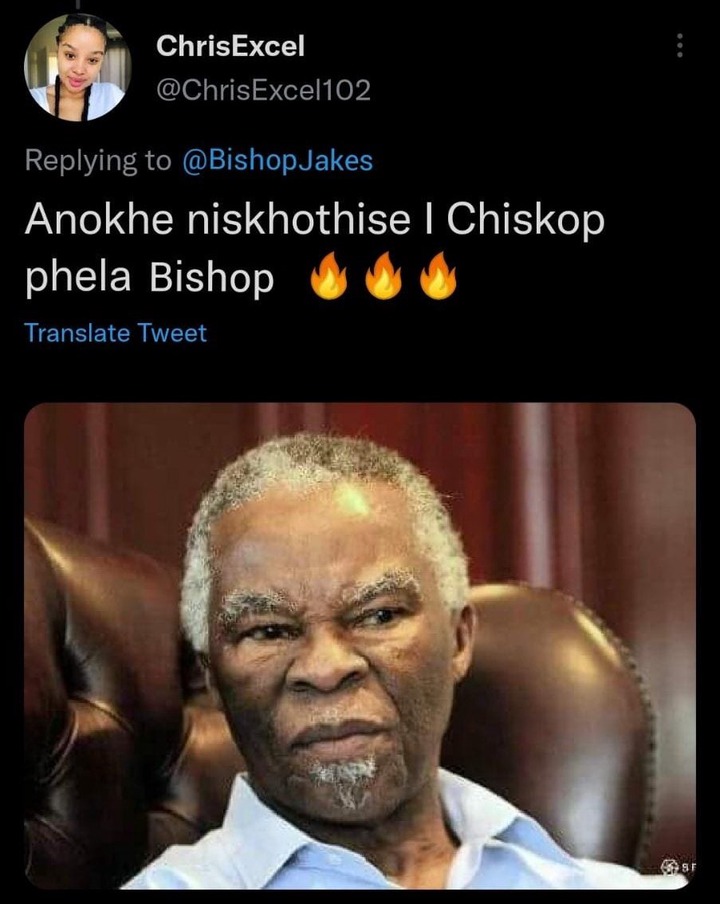 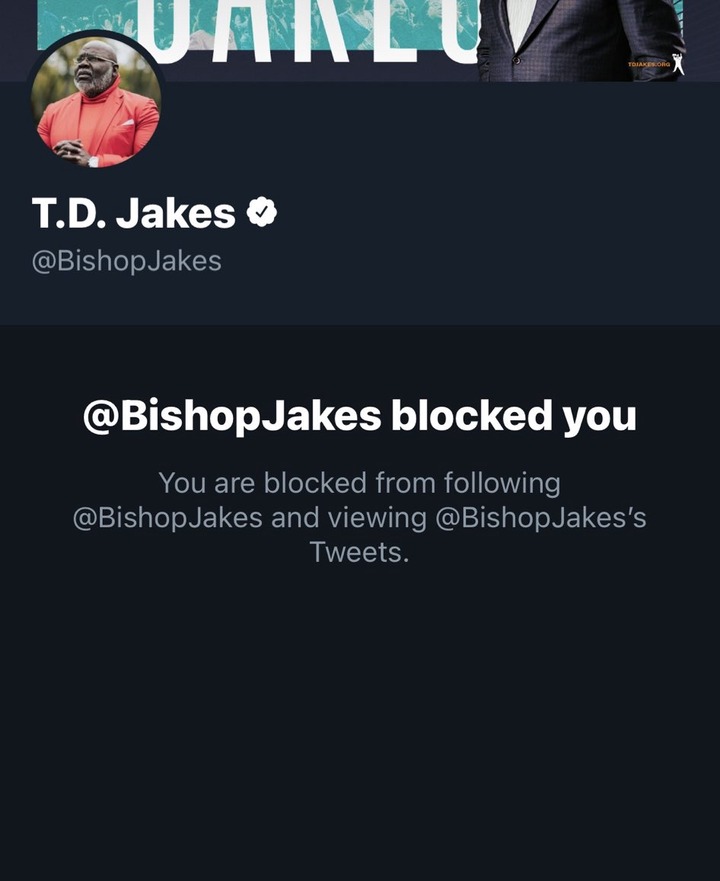 Because even the translation doesn't make sense but it's confusing yet he blocked him. There's a possibility that he heard about Chris that he's a trouble maker. He probably didn't even bother himself to goggle the meaning of what he said but decided to block him and probably because he wants peace, and as we know Chris can be toxic. And once Chris starts dragging someone he never stops so I don't blame TD Jakes for blocking him. 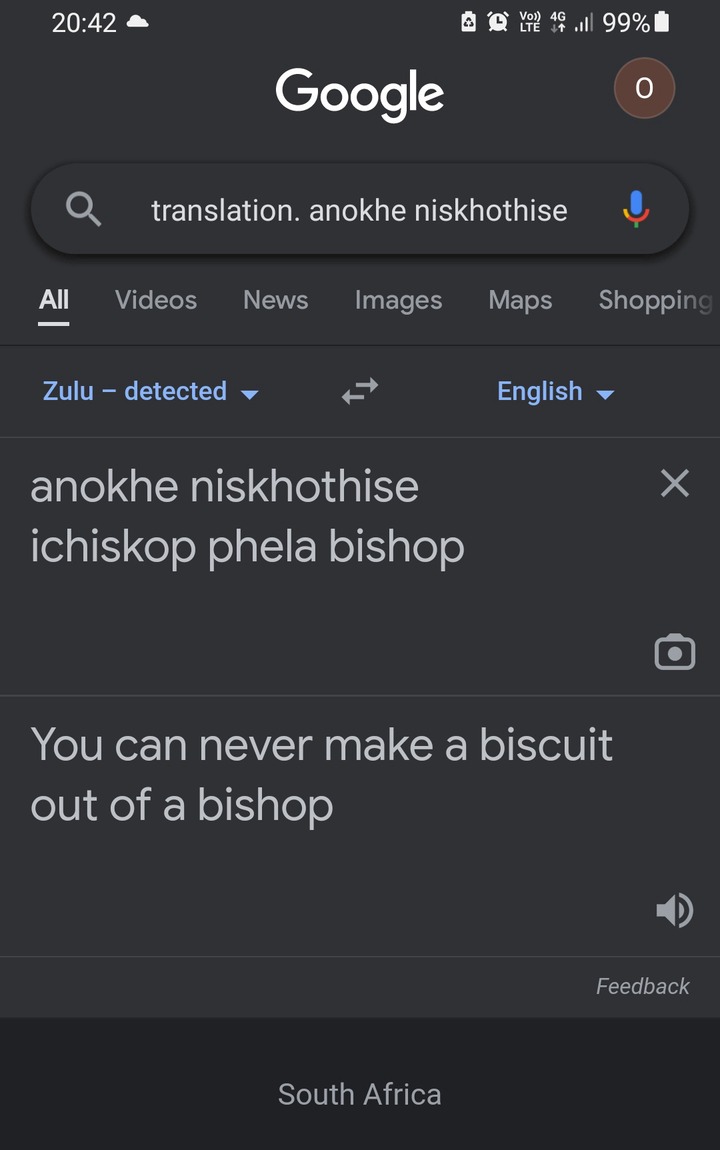 Some people even told him that he knows that the block doesn't end there because he might be blocked in heaven as well for mocking a man of God. People who know Chris just said he will jump the gates of heaven unlike waiting for approval. 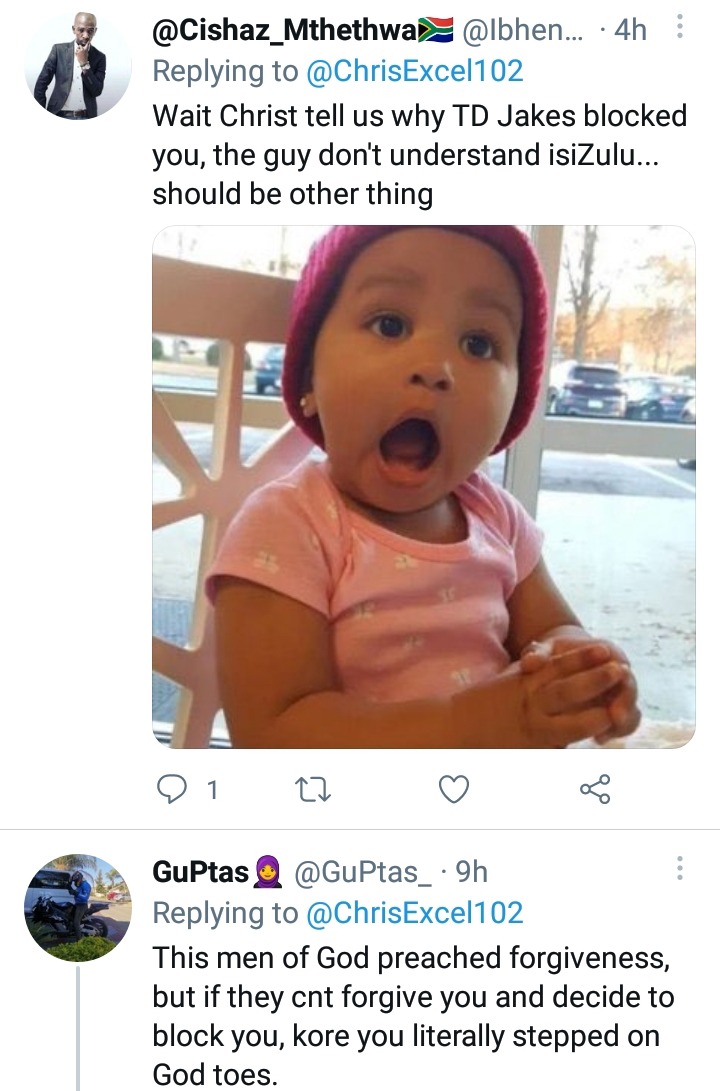 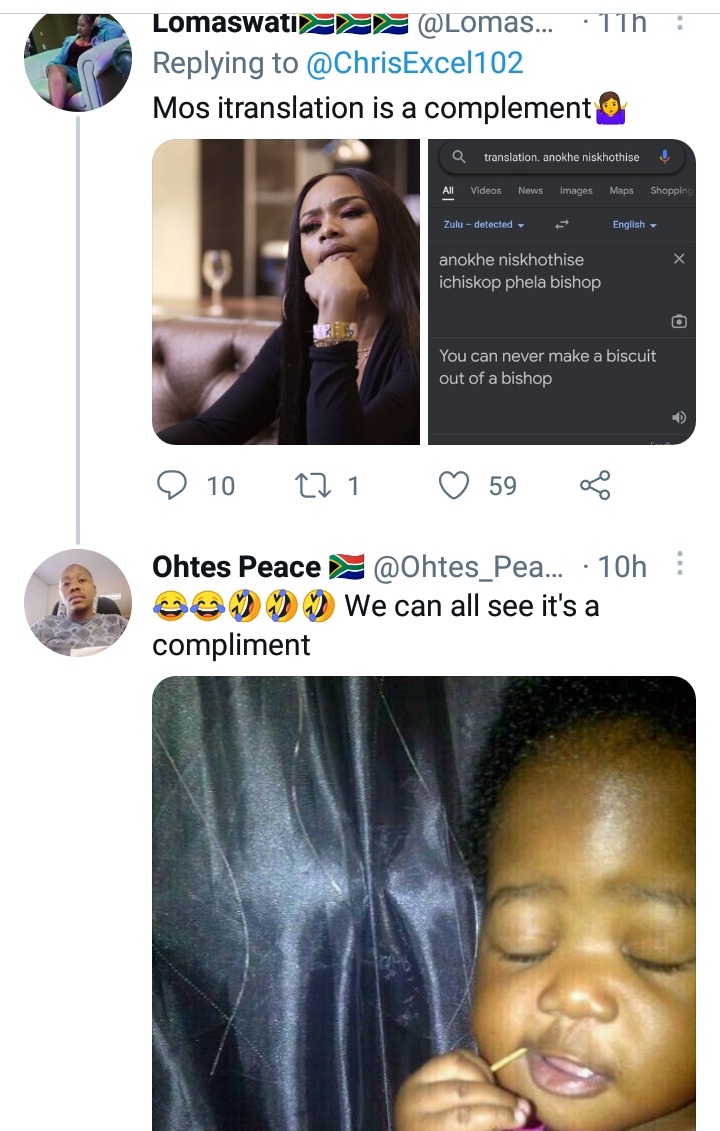 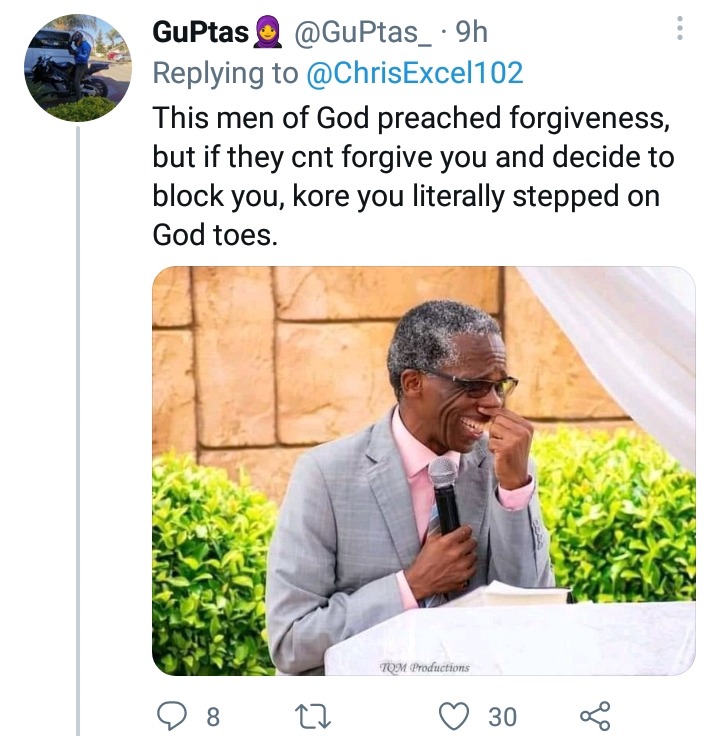 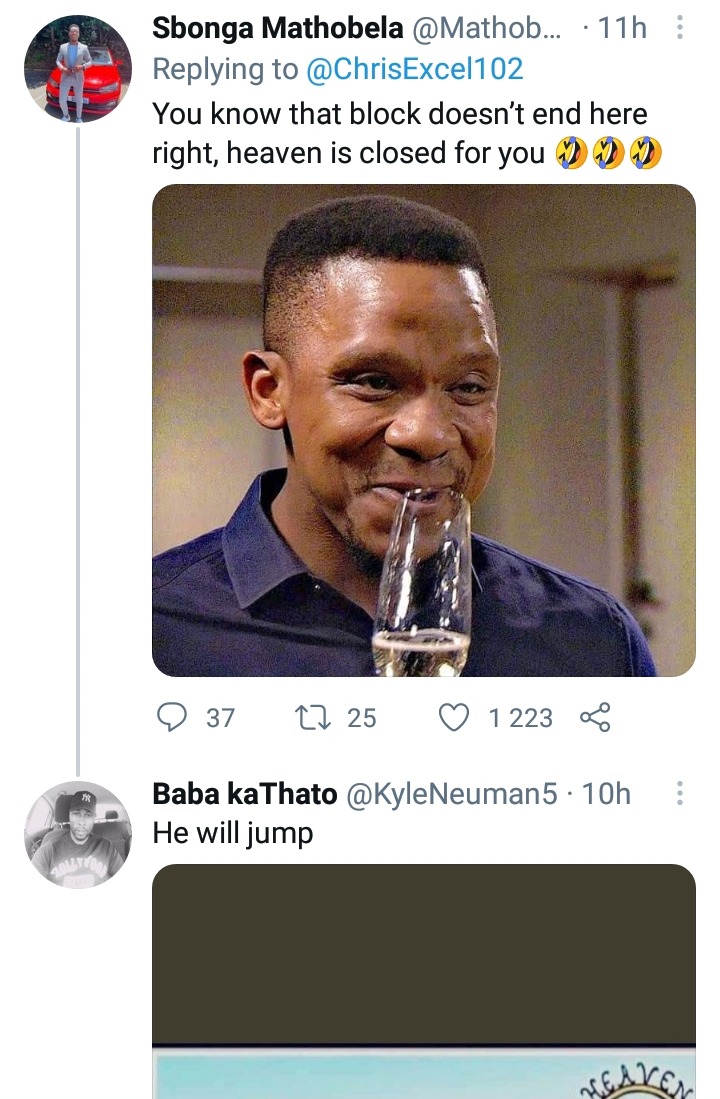 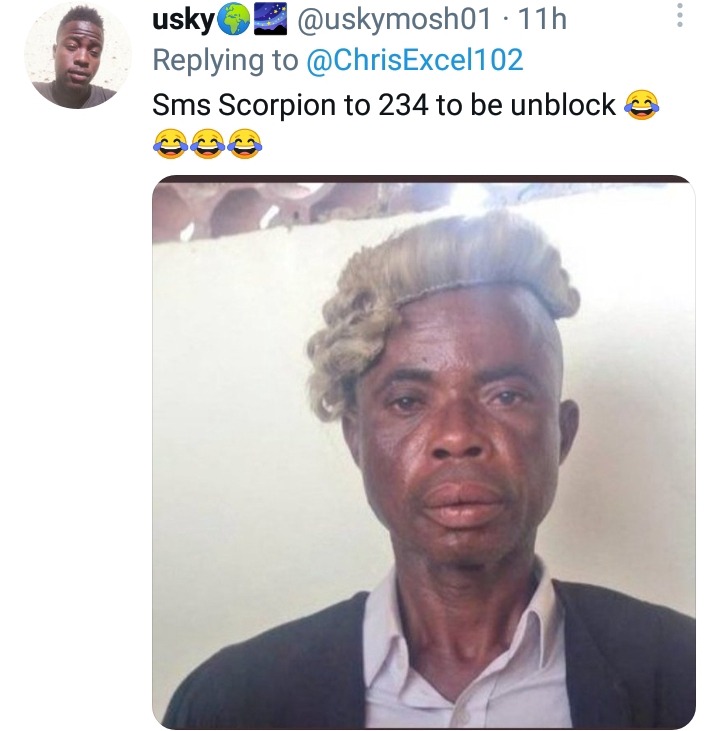 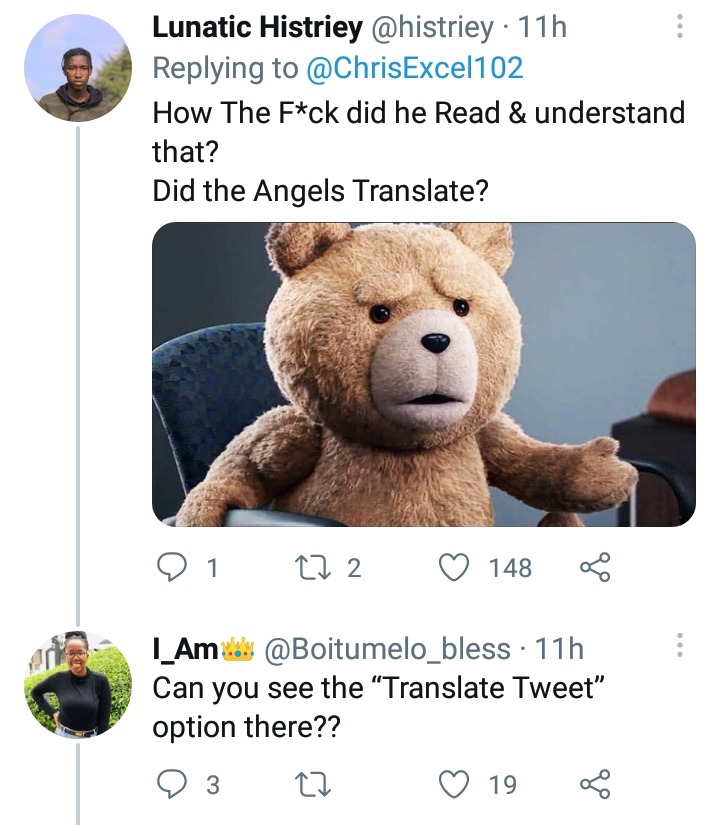 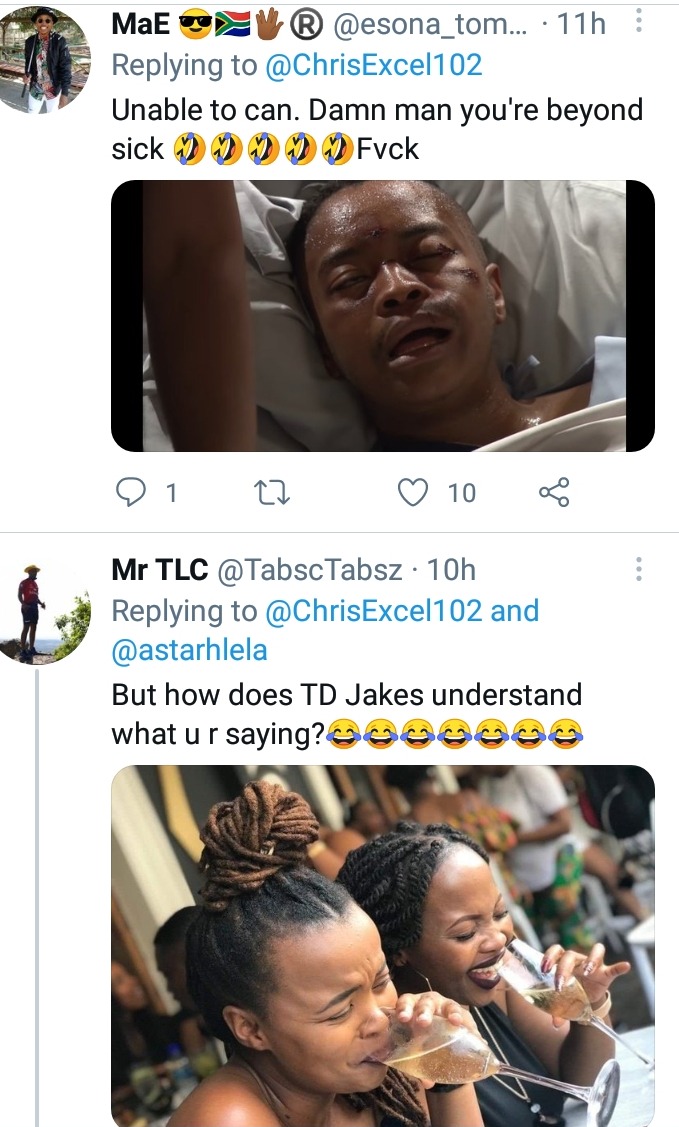 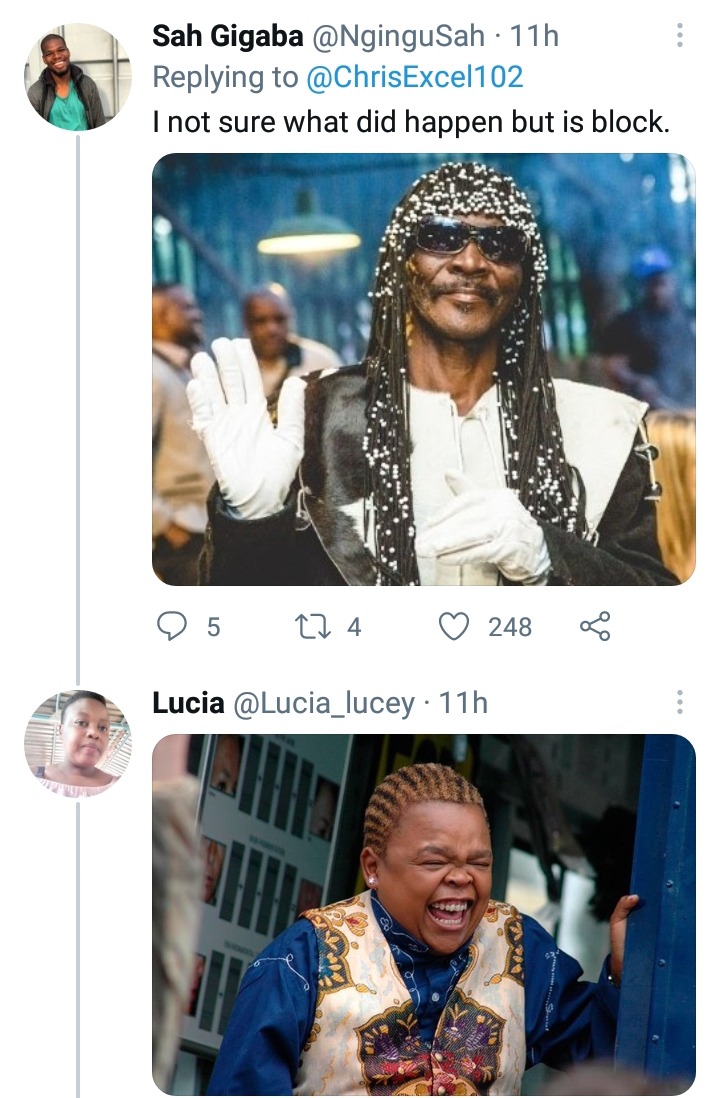 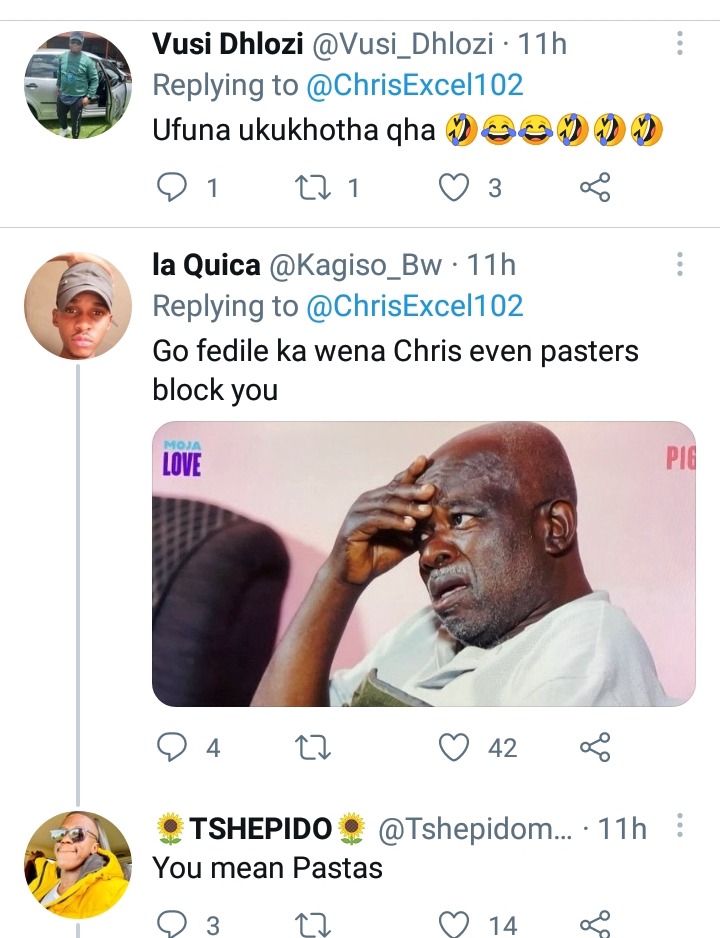 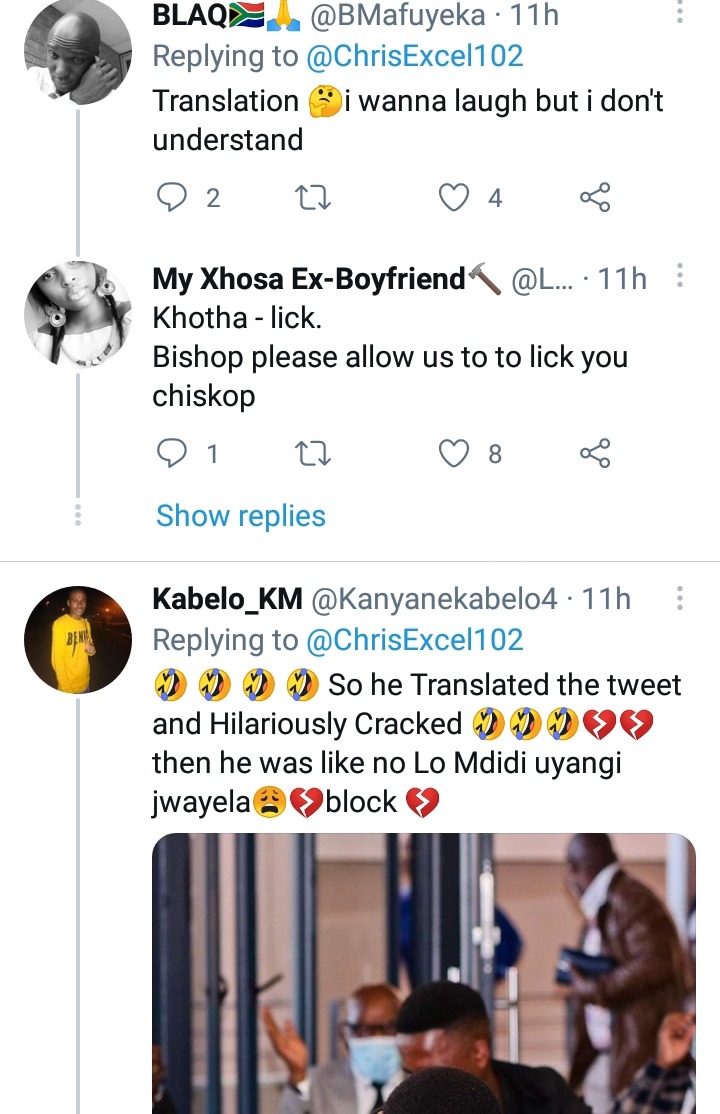 What Is Lust? Why Is it a Sin? Bible Meaning and Significance;

VIDEO: They are eating while on a cycling training machine inside the restaurant