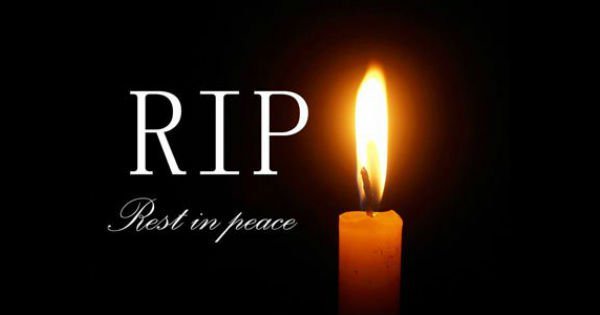 DEATH has struck again in the entertainment industry within the same week, two celebrity artists have died.

Just as the news of the legendary artist, Tokollo 'Magesh' Tshabalala are still fresh as people are digesting his death which came as a shock too, now another artist has died.

The day of the tuesday, the 16th of August ended on a bad note with the news about the death of kwaito artist who was also an actor.

Pardon Makamu said that Bruno's death took them by surprise as it was very much sudden, however, he could reveal much details up until the family had issued a statement. 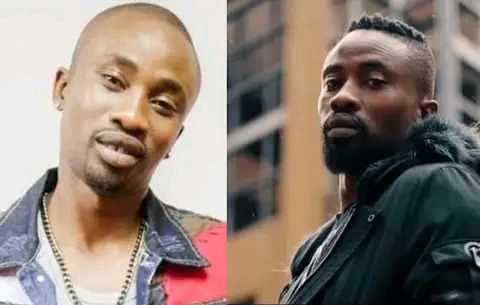 Another source who wanted their identity to be hidden said that the actor was found dead by his girlfriend who alerted his family.

She was then taken in by the police for questioning.

The girlfriend discovered his lifeless body and hurriedly informed his family who suspected it to be a suicide or that there could possibly have been some foul play.

He was known for his song titled Hosh and has worked with various well known artists.

In Rhythm City, he use to play the role of Bongani, who was a gangster turned musician.

What he portrayed on TV as a musician, he was exactly it in real life.

The pressure of losing a job and struggling to be casted has been some of the speculations on social media.

It will be remembered that Rhythm City ended last year July and some actors were lucky to be casted in other shows while some especially the supporting cast did not get that role.

Fans of Rhythm City and in music are mourning for his death.