By Mzansicelebritynews (self media writer) | 21 days ago

MaMkhize continues to receive good news these days and it goes without a doubt that now a light has shine at the end of her tunnel after having been in battles for quite long. 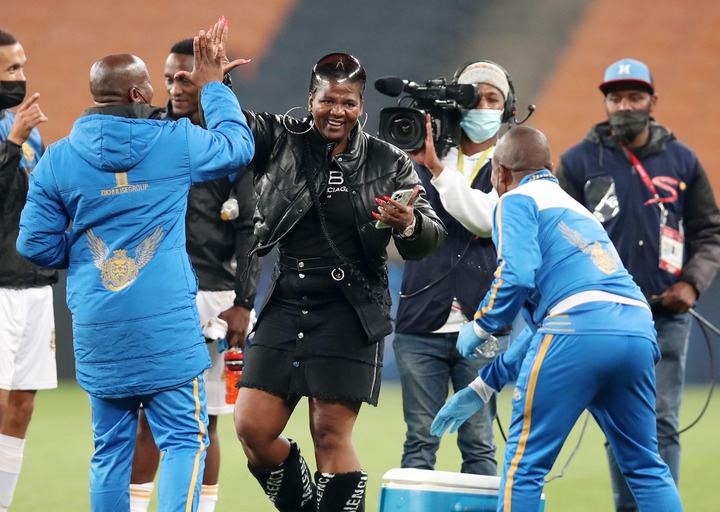 While many had criticised her for fighting what is rightfully hers, she kept her mind focussed and allowed not to be distracted from her goal.

If you watched her reality TV show, Kwa MaMkhize, then you would have seen how she struggled when she lost everything and picked herself up as she started from the scratch building her empire. 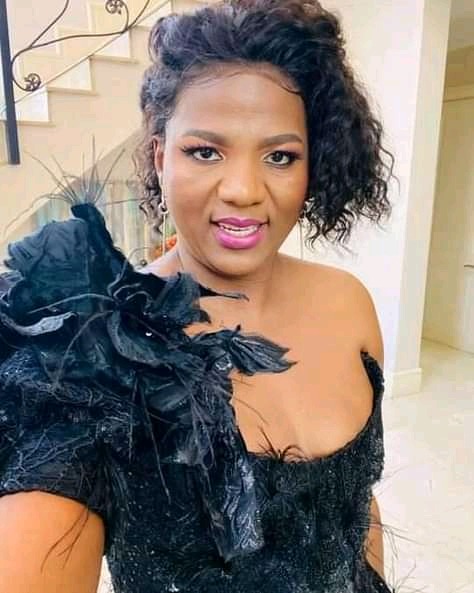 These days, her team has beat two teams with a whopping 4 goals each team.

Mzansi Celebrity News ©, has learnt that theThekwini Municipality is set to enter into a multimillion-rand partnership deal with Royal AM Football Club. 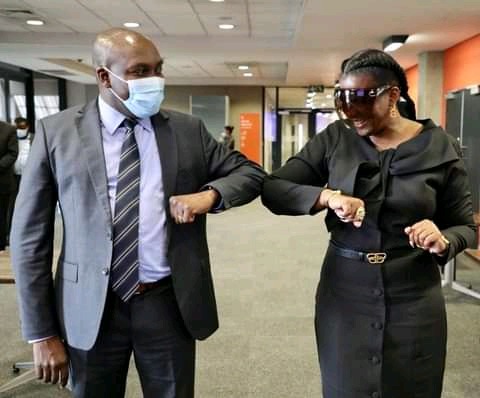 The financial implication of the deal is R15.75 million, to be paid over a three-year period, with R5.25m per year being paid to the club.

However, the deal was questioned by the DA, which said that Royal AM was owned by businesswoman Shauwn Mkhize and, therefore, did not need investment from the city.

The report said the inclusion of another football team from the province in the Premier Soccer League (PSL) offered the city great economic benefits as it would host more league games.

However, this deal was not welcomed by the DA as they criticised the municipality for giving MaMkhize such amount. The DA councillors said that MaMkhize should sell her luxury cars and use that money to fund her team.

The ANC responded to this as the ANC councillor Ntokozo Sibiya charged that the DA’s opposition simply reflected its attitude towards “black excellence and success”.

“It is worrisome that when a black child succeeds, one party raises questions,” she contended.

Ethekwini mayor, Mxolisi Kaunda stressed that the move to sponsor Royal AM was based on the long-standing principle of sponsoring the city’s sports teams.

"When you look at how we have handled the sponsoring of teams, you will note that we give R4m (per year) to the Sharks rugby team, and R3.5m (per year) to AmaZulu and Lamontville Golden Arrows,” said the mayor.

He added that through the deal with the rugby team the city had a wider platform to market itself as the team also played international teams.

The mayor said the issue of wealth was not relevant, and questioned how wealthy the Sharks owners were compared with the Royal AM owner.

“To say MaMkhize has a lot of money, you need to take a look at the owners of the Sharks,” Kaunda concluded.