By PatNews (self media writer) | 6 months ago 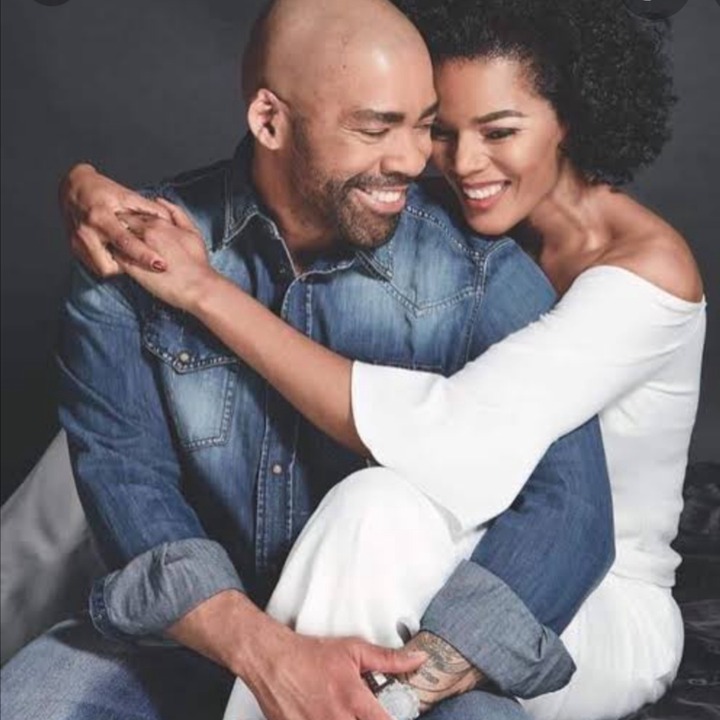 When Rihanna said, we finf love in the hopeless places this celebrities felt that, as they found love in people they work with or that are in the public eye with. 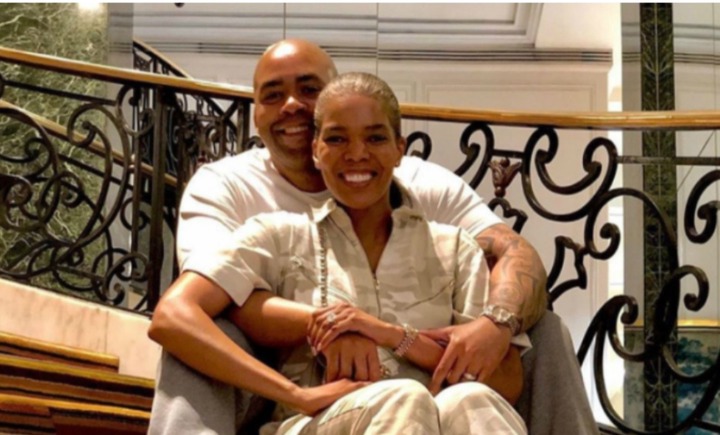 Everyone loves this magical combination. They have shown us that love conquers all. The couple have been together for more than 20 years now of blissful marriage. Their love was love at first sight and got married two months later in 2001. When you know she's the one, you know. 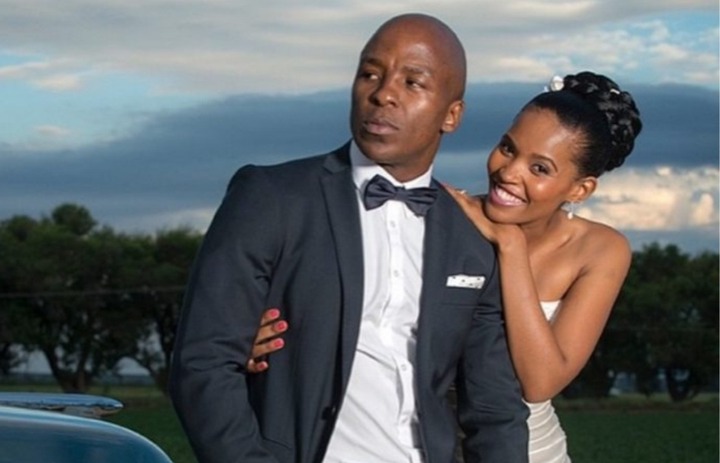 The couple have been married for 8 years now and still going strong. Gail is an actress, singer, a model and a businesswoman. Her husband is a South African Kwaito legend. The couple got married in 2013. 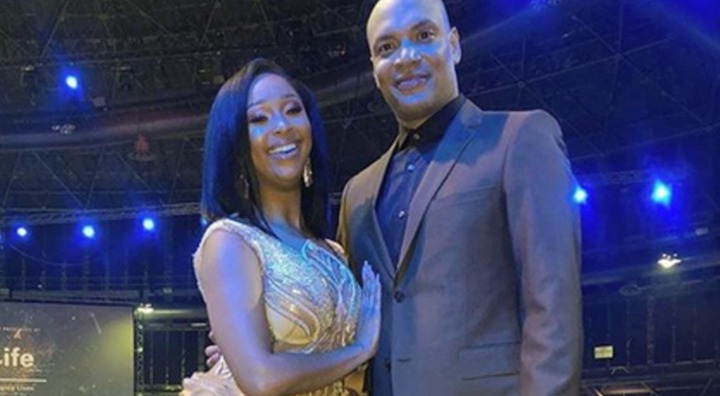 The couple make us believe in love. Minnie is South African model, actress and TV personality. The couple got married in 2017 in a beautiful traditional private ceremony and later had their white wedding. The two started off as colleagues, then best friends and now life partners. Quinton is a senior media personality and a former football player. 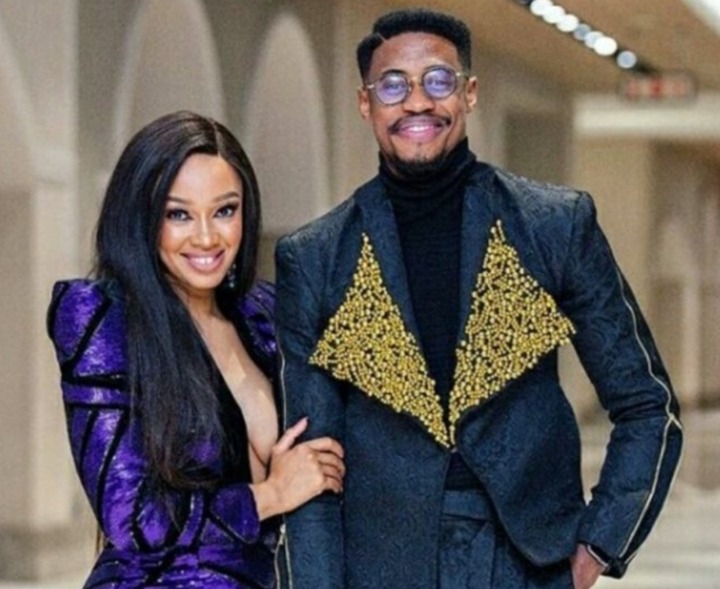 The actress and singer, Dineo and her husband Solo got married in 2019. The two did a surprising thing with their marriage as they paid lobola for each other to make their ancestors coexist peacefully. Solo is a rapper known on stage as Zothille. The two have shown us that true love does exist. 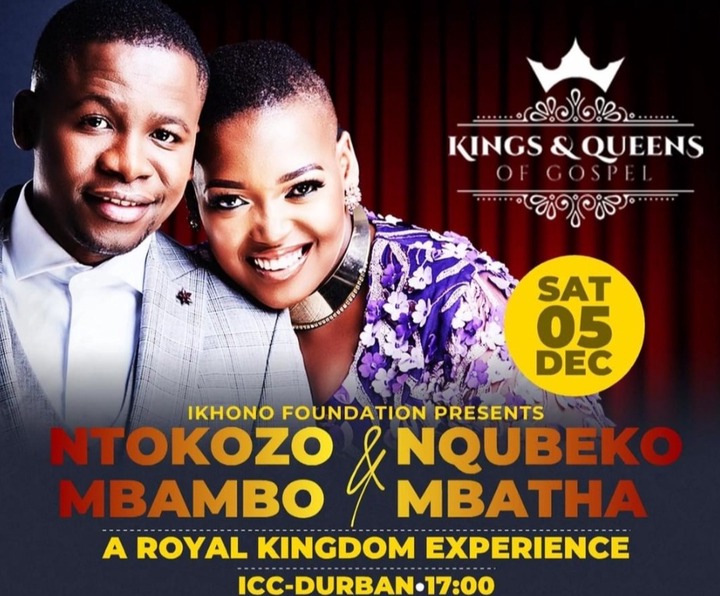 The famous Gospel artists have been together for more than a decade and they are still going strong. The couple got married in 2008 and were blessed with 2 lovely children. 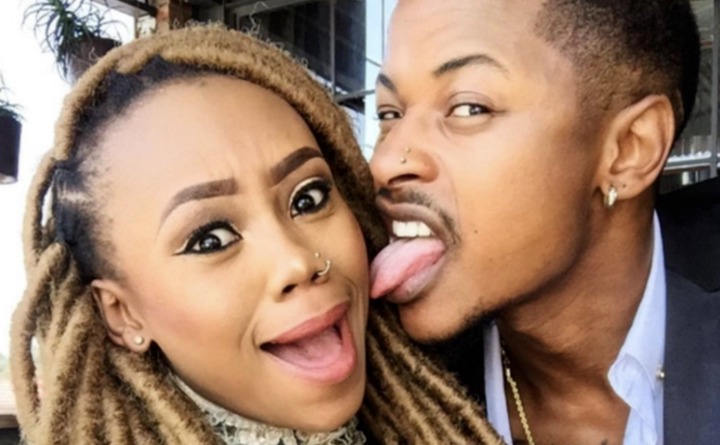 We all know this amazing couple. The couple have been together since their teen years. The couple got married in 2019 and they were blessed with a baby girl. Bontle is a singer, model, dancer and an actress. Priddy is a famous rap artist. 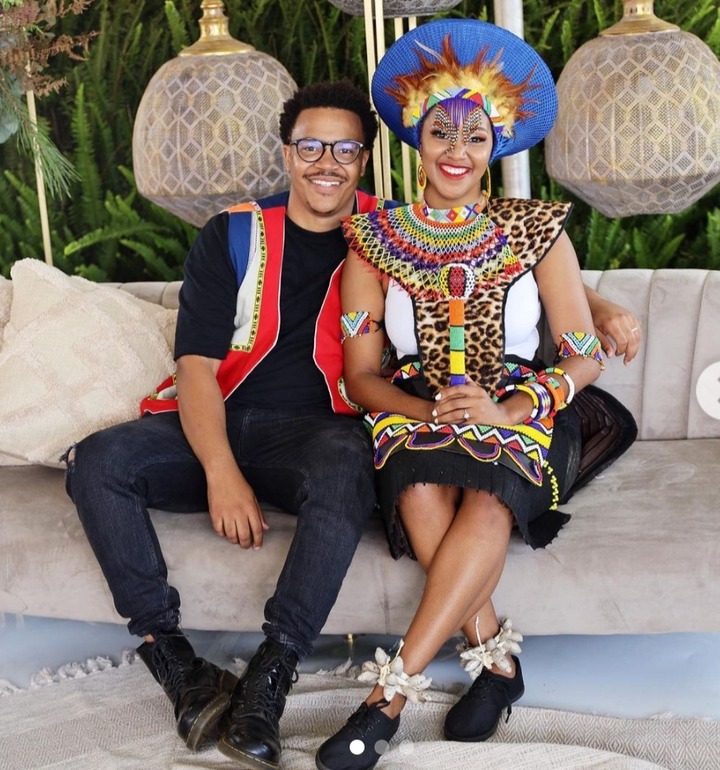 Mpumi and Brendan's love story is very inspiring. They have shown that love conquers everything. The couple got married in 2017 and they now have 2 beautiful kids. Mpoomy is a singer, wisdom & wellness coach, digital creator and a speaker. They both have a YouTube channel and podcast. 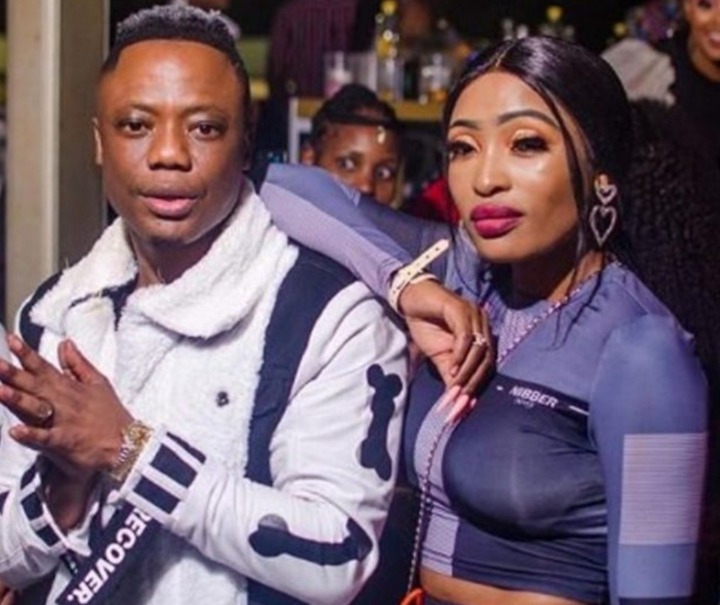 The couple have restored the faith of so many in love. The couple have been married since 2016 and still going strong. Tira is a renowned musician and a producer. Gugu is a social media that influencer and a businesswoman. 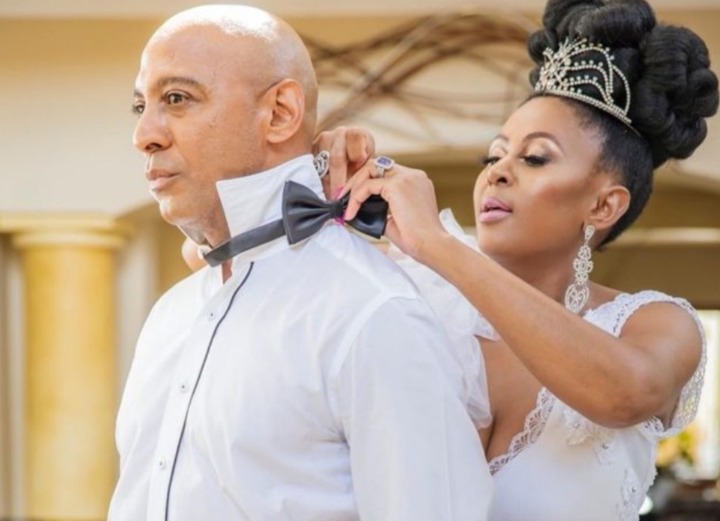 The well respected couple toed the knot in 2000.

Even though the journey hasn't been smooth, their love conquers all. Basetsana is the former Miss SA, TV personality and businesswoman. Romeo is a very accomplished businessman, CEO of the pan-African investment firm LLH Capital and former CEO of Vodacom. 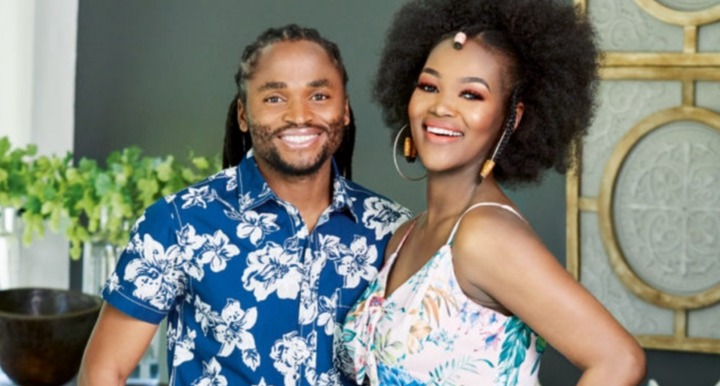 The couple have kept their marriage under wraps, away from the public eye and it has worked for them. The couple tied the knot in 2016 and together they have two children. Simphiwe is the professional footballer star and his wife is a model and a beauty pageant holder.

Is This The Real Reason Why AKA Left DJ Zinhle? |Opinion

Common Diseases Thick Ladies Are Likely To Have