Thuso Mbedu is working with Rihanna and Viola Davis

Thuso Mbedu recently posted a picture on Instagram, at the background there was a Savage x Fenty and everyone assumed that she was going to work with Rihanna. Sizwe Dhlomo is one of the celebrities who tweeted “I love Thuso Mbedu's story asinamusindo", Thando Thabethe too congratulated Thuso on her journey. Thuso did not confirm or deny what fans were saying. 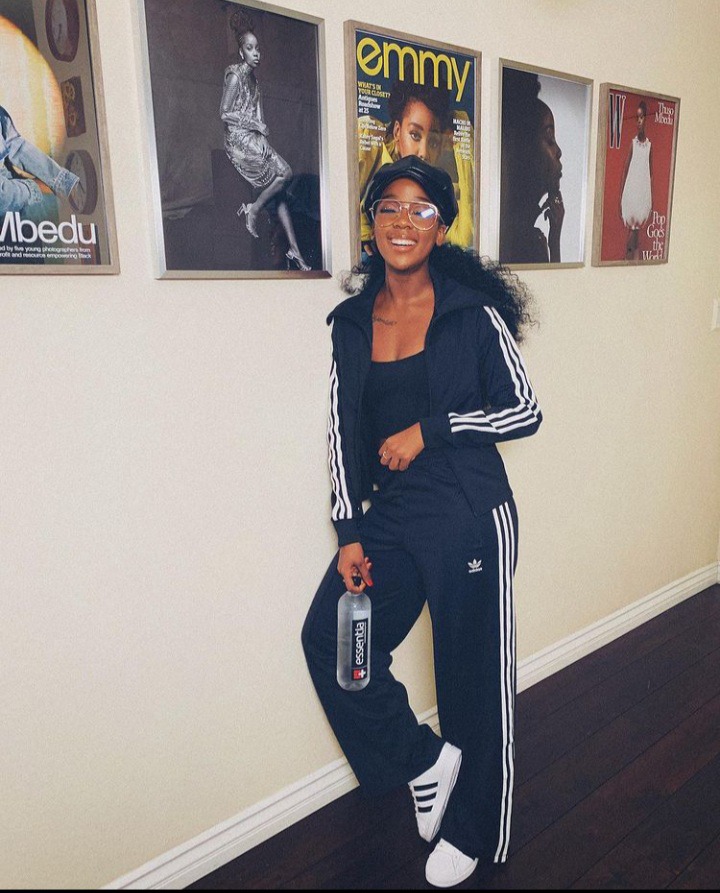 On Friday of the 24th of September, Thuso confirmed that she will be working on Savage x Fenty show volume 3 which is a Rihanna brand of cosmetics which will be aired on the same day. She tweeted “Step out of your own way and try something new". In this show they will be wearing lingerie and different celebrities will be performing there. 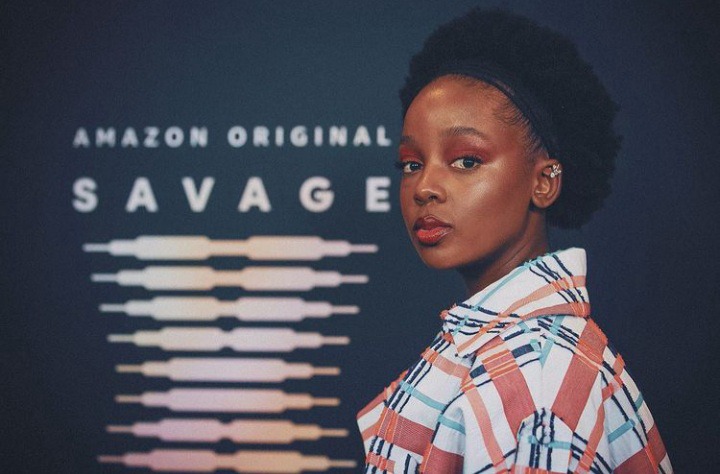 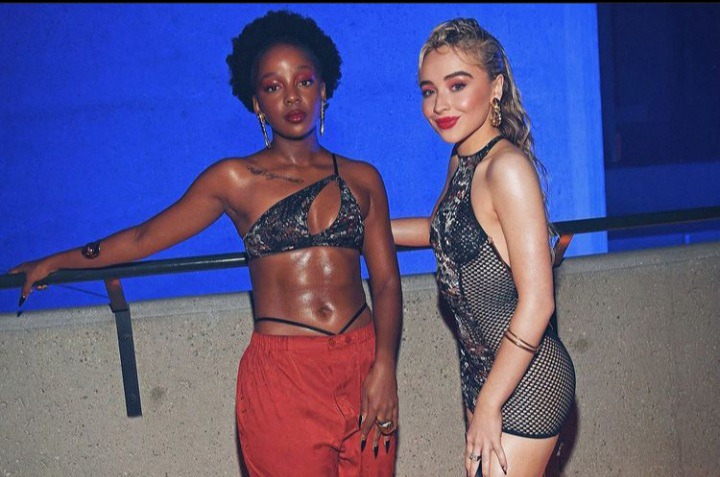 Our shinning Star, Thuso Mbedu has been making sure that South Africa’s flag goes high. She has opened so many doors for herself in the last few years of being in an entertainment industry. Thuso was born in KwaZulu-Natal, Pietmaritzburg. She has gained a lot of attention after she showed her talent in Isithunzi which was playing on DSTV chanel. She was nominated for an Emmy award of the same character that she played on Isithuzi. After that, she has never looked back. 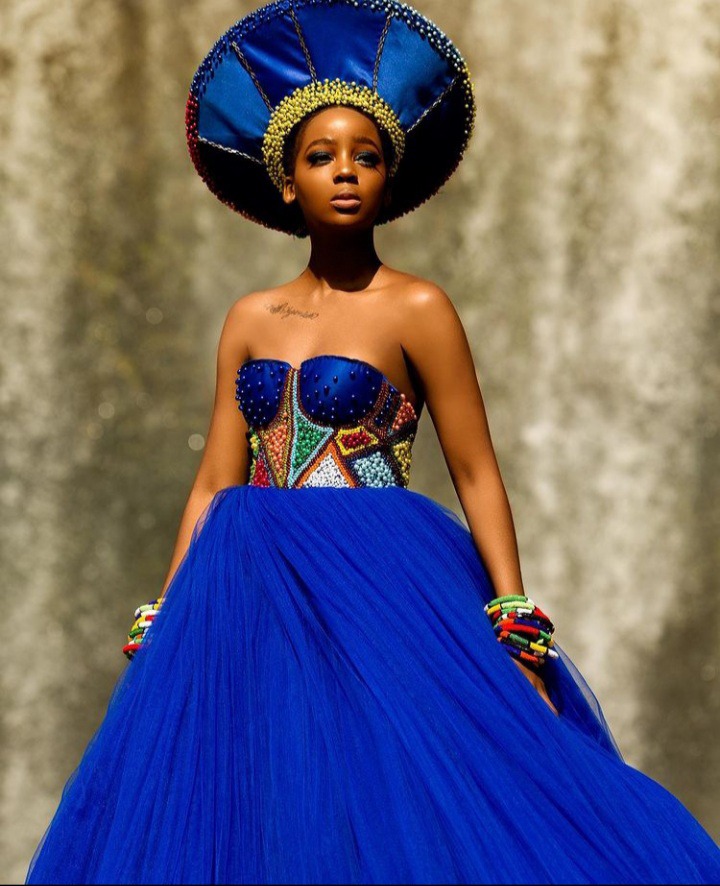 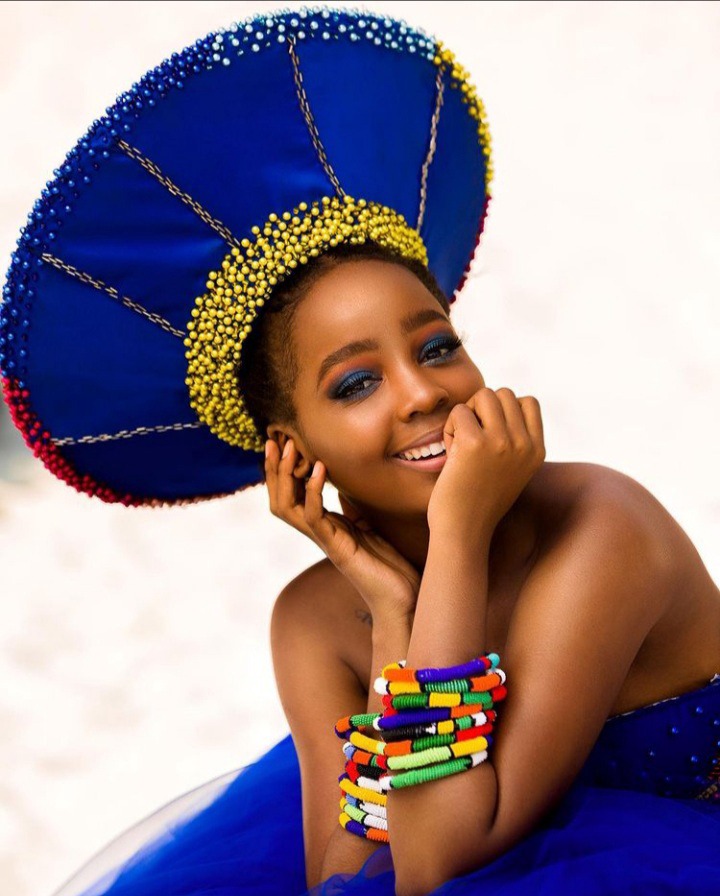 The Underground Railroad is a series that consists of 8 episodes for season one only. The series was a huge success and Thuso won her first international award which is breakout star awards. These awards were hosted by Hollywood Critics association TV awards. She was also named as one of Forbes Africa under 30. 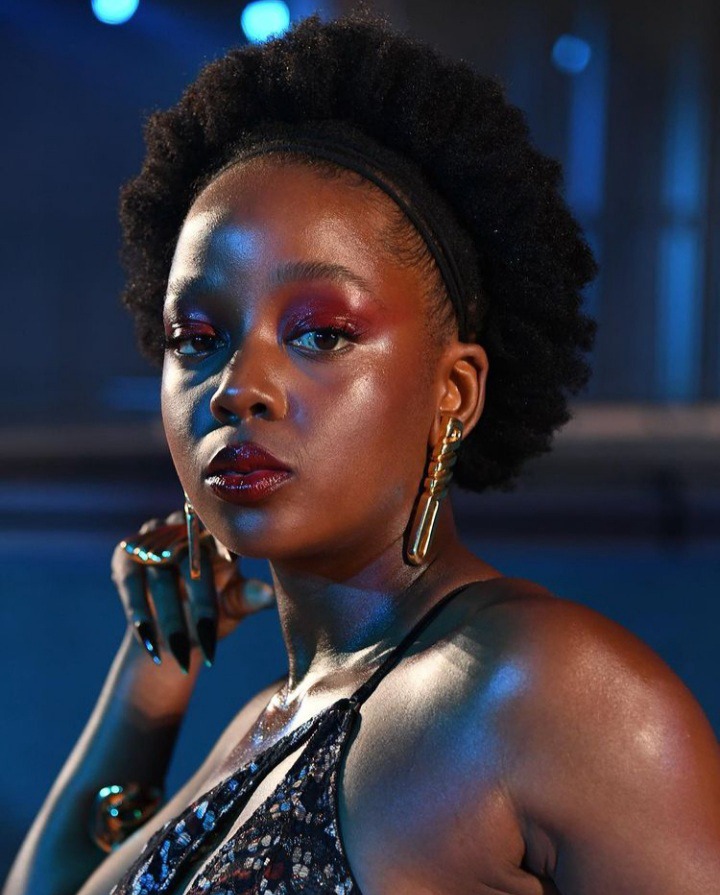 Thuso is still thriving, she will be working with Viola Davis in a film called The Woman King which will be directed by a director of The Old guard, Gina Prince-Bythewood. Shine baby girl. South Africans are proud of you. Keep on being amazing.

Mihlali Ndamase admits something mzansi wasn’t sure of

Congratulations are in order for Thuso Mbedu