Empangeni comedian; Celeste "Queen of Zulu Comedy" Ntuli says the end of Isibaya is not the end of the world. Celeste (42) played the role of Siphokazi Zungu from 2013. It's now history that a new show called; Diepsloot; will replace Isibaya. 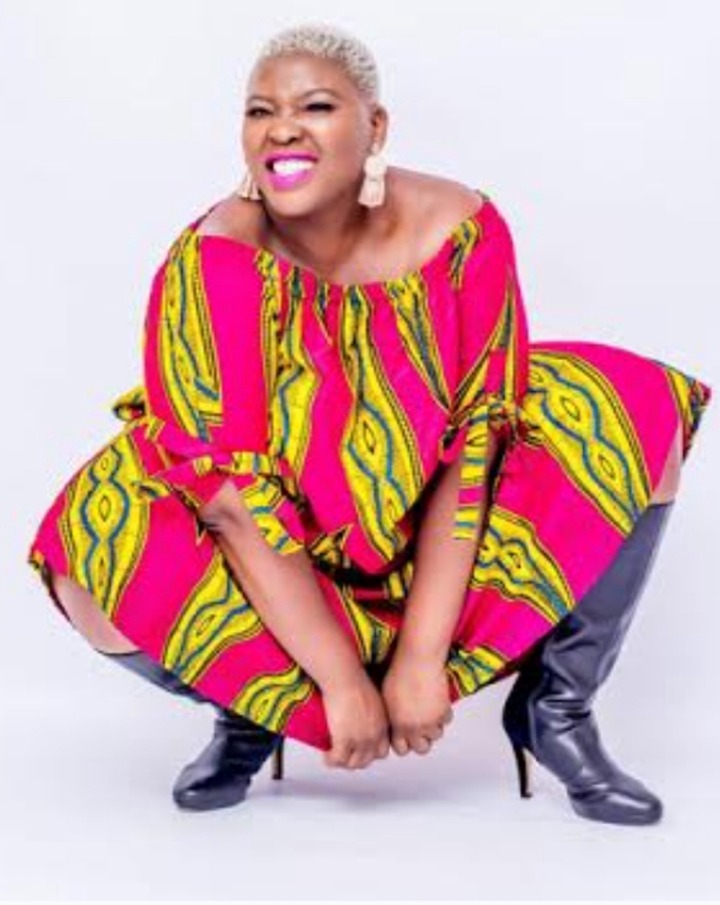 CELESTE Ntuli says she will be seen in an overseas film. Picture: saved records

"For me; it's an opening of new opportunities; which I could no longer get because I was busy acting in Isibaya. In actual fact when Isibaya started; we never told ourselves that it will continue for a long time. We thought it would be over in a year."

She said though Isibaya ended; it was like an institution of acting for her. "Even though I did not have an acting and drama degree; but I came out of Isibaya with one because; I got a wealth of knowledge from there. I acted in Isibaya without an acting and drama degree. Though I knew it was not something that I would fail to do; I learnt a lot from Isibaya." Said Ntuli.

She said what made her arsenal stronger was that she acted with veteran actors. "What I learnt was the art of acting; because I played a role of someone who is older than me. I was able to make people believe that I was older." Said Ntuli.

"I was someone who was like in an acting class because I was working with experienced actors who had been doing it for many years." Said Ntuli..

She said she is now free to do other work that she had been ignoring.

She said though she intends to focus on comedy gigs; she is not quitting acting. "People will still see me in other shows that will cast me. As we speak there is a world class movie I will appear in. In fact it's been a while since it was shot; all that remains is for it to be released." Said Ntuli.

Lately she appears in Savanna advertisements.

When she presented; Our Perfect Wedding: Gift of Love with Nomsa "Gomora Diva" Buthelezi-Shezi; Celeste said she was supposed to present this show from the beginning but she was busy.

Celeste studied; Entertainment Technology at Durban University of Technology before she made people laugh in 99% Zulu Comedy. Her talent became clear in the TV show; So You Think You're Funny in 2009.

She has recorded a DVD called; Seriously Celeste and Home Affairs. After acting in Isibaya; she never looked back since she has also acted in Lockdown, 10 Days in Sun City and in Looking For Love. She was nominated for a Safta and also won the Flying Solo Award and the Comedy G Award in 2019 during the Savanna Comics' Choice Awards.