By Jikelele (self media writer) | 7 months ago

The situation is hectic on the late maskandi artist Mtshengiseni Gcwensa's music group, Amageza Amahle as fans have raised different opinions as to who should lead the group.

Some of the fans are supporting the current leader, Khayelihle 'Potsho' Ngobese and some say now is the perfect time for Mtshengiseni's son Sphesihle 'Sdwedwe Valinxeba' Gcwensa (23) to lead the group. According to a source close to the matter, fan leaders of this group are busy trying to come up with a solution to this problem. 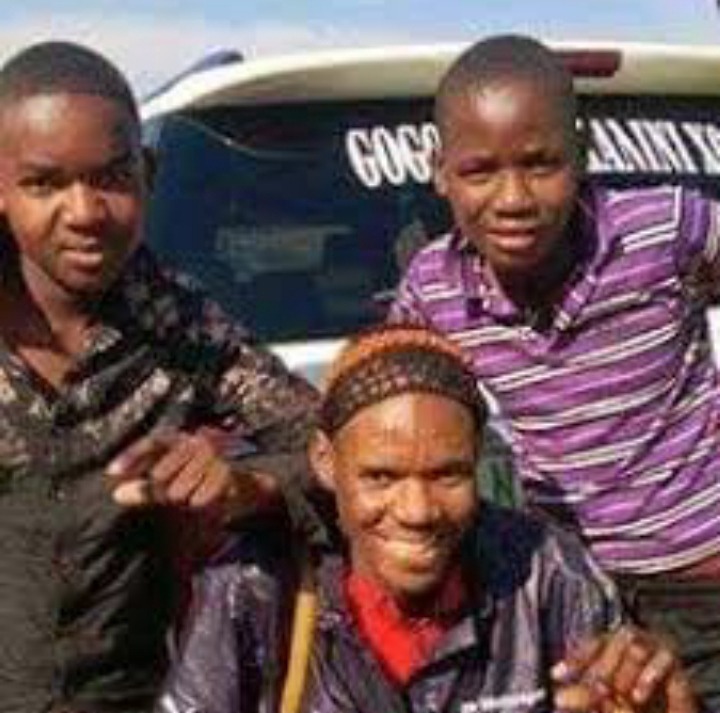 The problem started when some people started mocking Potsho saying he has nothing, this didn't sit well with Potsho's supporters in such a way that they ended up creating a page on social media called EzikaKhomanda Amasosha. On the other hand after Sphe completed his matric, he has shown more interest in music. He has been posting videos of himself singing on social media. Fans have been putting pressure saying it is time for him to take what belongs to his father.

Sphe has worked with Amageza Amahle on some of the songs but their working relationship is not in a good state. One day while they were recording in studio, Amageza Amahle asked him to say some attacking words directed to Khuzani Mpungose and Sphe disagreed. He told them he is not willing to have enemies while he is still an upcoming artist. This didn't sit well with members of this group, Sphe was asked to diss Khuzani after he had asked him to come and sing with him.

'According to the information i know, Sphe has never asked to be part of Amageza but he wanted to be an independent artist.' Stated a source.

Speaking on behalf of Amageza Thokozani 'Ncwadi' Mthembu agreed that the group is facing problems. 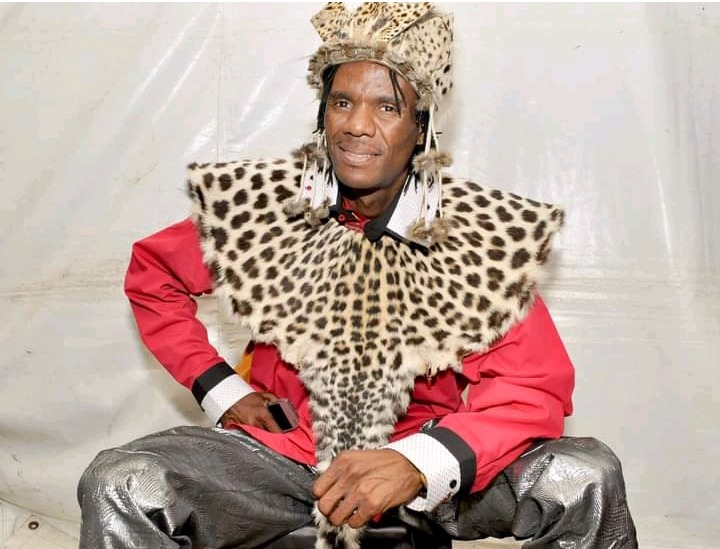 The main problem we are facing is that of the rich people who act as sponsors when they are opportunists. Some people came and showed the leader of the group huge amounts of money and asked him what is his reason for being employed. At the moment we are organising and attending meetings trying to solve the problem. We will soon held a press conference where we would be dealing with what's happening.