Here Is What Fikile Mabalula Has Recently Done To Pearl Thusi

By The_Presence (self media writer) | 16 days ago 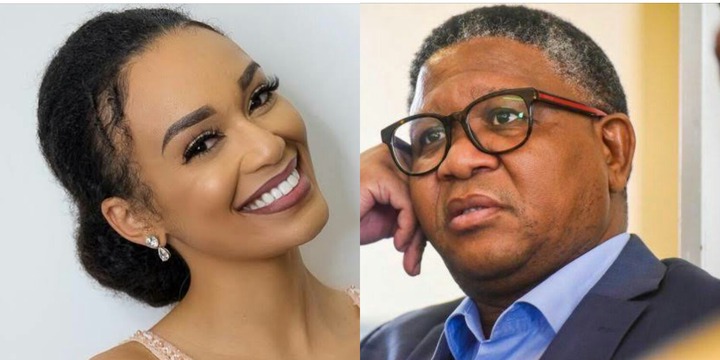 South African media personality, Pearl Thusi has, unfortunately, become the latest person to face the wrath of the Minister of Transport, Fikile Mbalula. Pearl took it to her social media account(Twitter) to hilariously make fun of what the Minister of Transport has done to her, he blocked her on Twitter. Even though pearl did not outline any specific reasoning as to why she has been blocked; sane assumptions can be made, especially looking at two of the latest social media posts(Tweets) by the actress.

Pearl's biggest sin might be how she reacted to the ANC's electoral posters regarding the upcoming local election, she made fun of the ANC's attempts to campaign. In laughing emojis; she captioned the ANC's pamphlets which stated "The ANC will fix roads, potholes, sewage spills, and broken water pipes." Like the majority of people on Twitter, Pearl could not stand how the ANC is still promising to South Africans the very same things they could not deliver within 27 years of ruling. 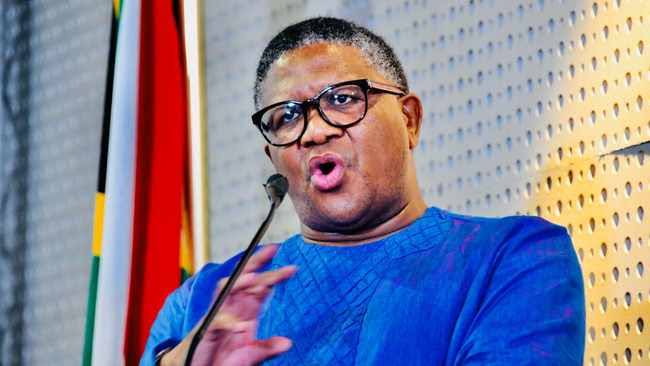 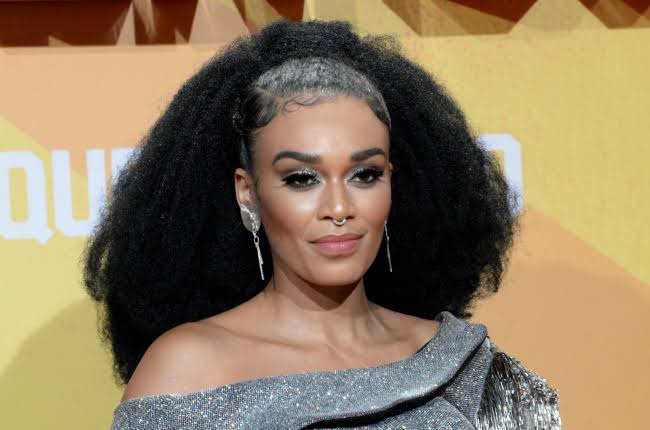 Again, Mbalula might have blocked Pearl because of her recent statement concerning the ANC government. When President Cyril Ramaphosa officially announced that South Africa will be moving to alert level one, pearl took it to Twitter to share her opinion on the sudden decision of the government to further open the country. "Weird how we’re at level 1 and they’re being nice just before voting time…Or am I reading too much into it?" she said. In a nutshell, Pearl accused the ANC of suddenly being too nice to the nation of South Africa because they want to attract votes in the upcoming elections.

Pearl Thusi's other politically inclined social media posts might have also contributed to Mbalula's decision of blocking her. Pearl has always been interested in politics, such is even supported by one of the articles published by The Citizens News. According to the news source; Pearl used to take part in political rallies for a certain amount of fee, the media personality even confirmed the news with the caption "What the hell did you guys think is happening there? WE’RE AT WORK!!! Lol."

Check how and why Tokoloshe are made