By SaintWest (self media writer) | 8 months ago 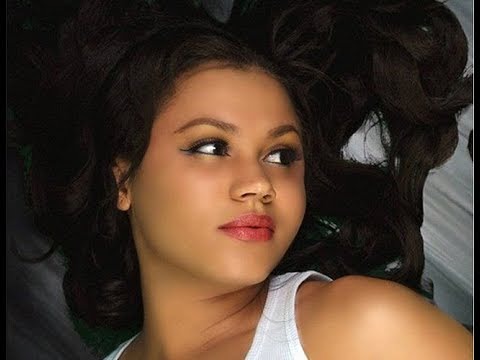 Nadia buara She was Born in Ghana Sekondi-Takoradi, She became famous in the late 2000s after playing the Role of Beyonce & the Rich Daughter Of A President.Nadia has starred in popular films such as Rough Rider, Beauty and the Beast, and Married. In 2013, she bagged the Pan African Actress award at the annual Nigerian Entertainment Awards in New York City. 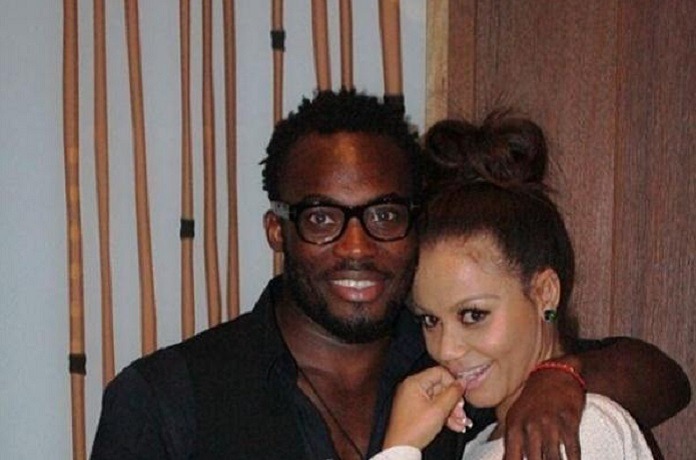 Nadia buara She was Once dating the famous Footballer Michael Essien the Couple dated for A Long time but came as a shock when the couple broke up in 2010. the reason for the breakup was not given, but many speculations were traveling about. Some claimed that Essien was a serial cheater who kept hooking up with other women. 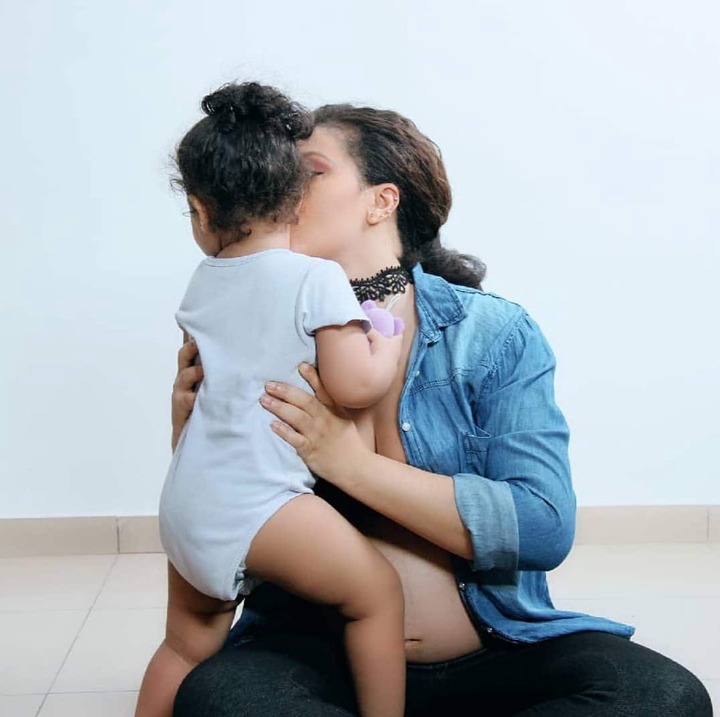 Nadia Buari Shocked the African social media in February 2015 when it was reported on twitter that she gave Birth to the Twin Girls.

The identity of her husband is unknown, including his name. The couple further shares two other children with a daughter birthed in February 2017. Their last child was born in January 2018.

Ghana beefs up SA after losing to Comoros