By Krystle_P (self media writer) | 3 months ago 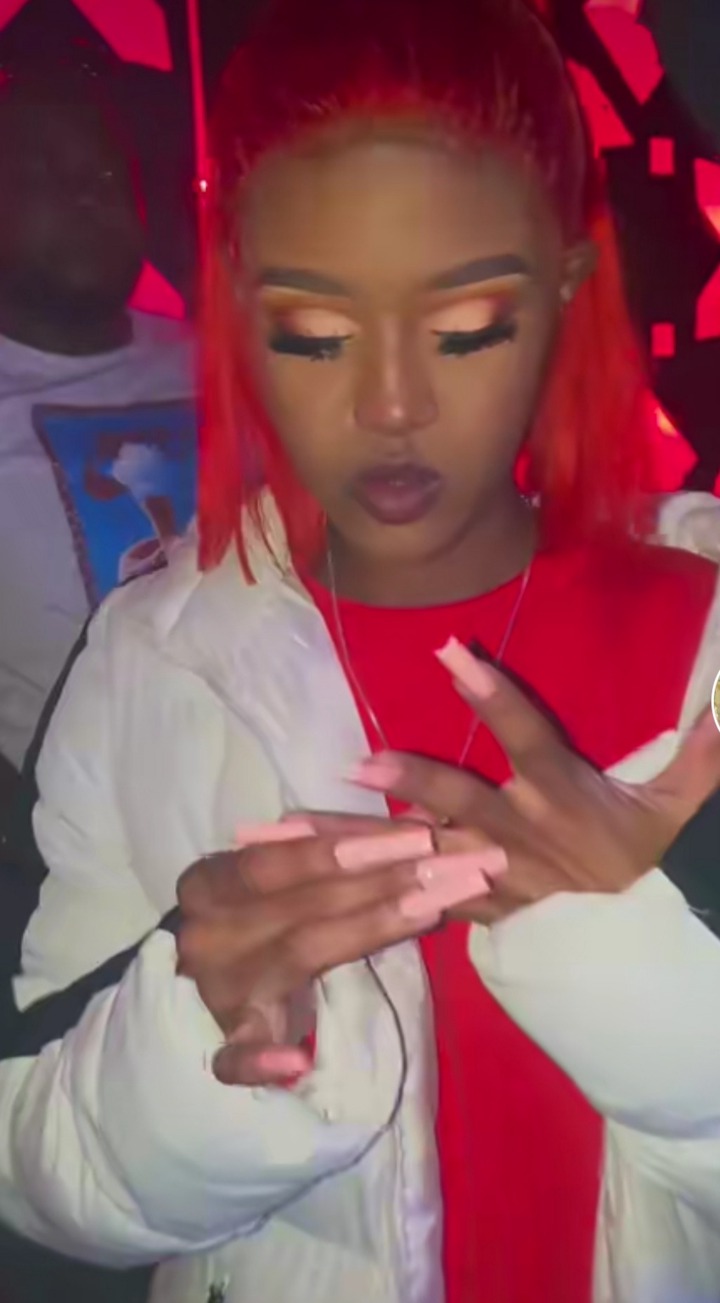 Fans were so confused as to why Babes Wodumo was removing her wedding ring. People in the comments section were telling her that she is married and she has a child so they don't understand why she is removing the ring. 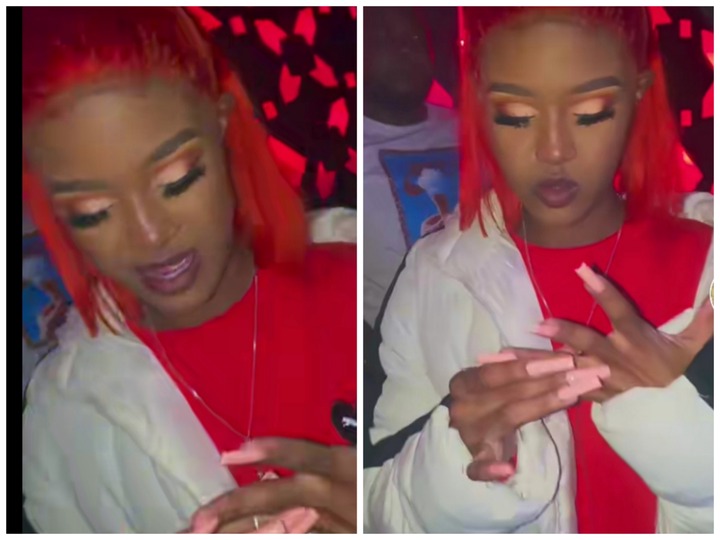 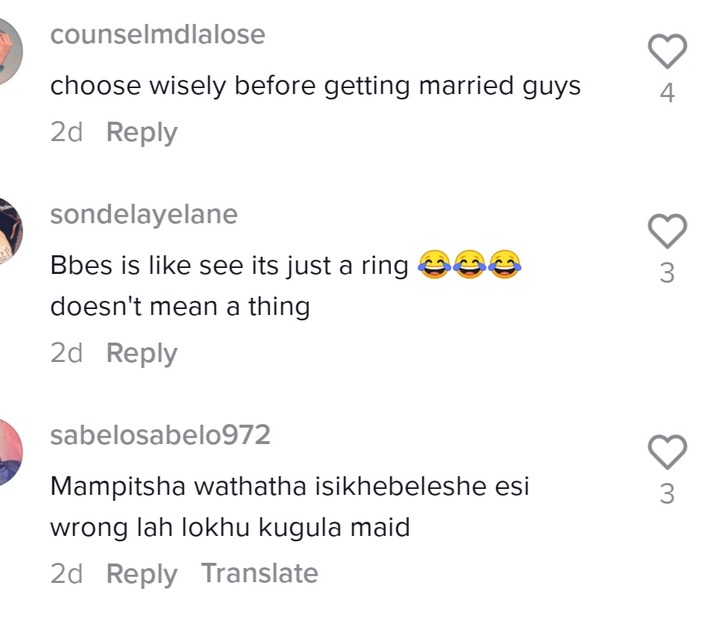 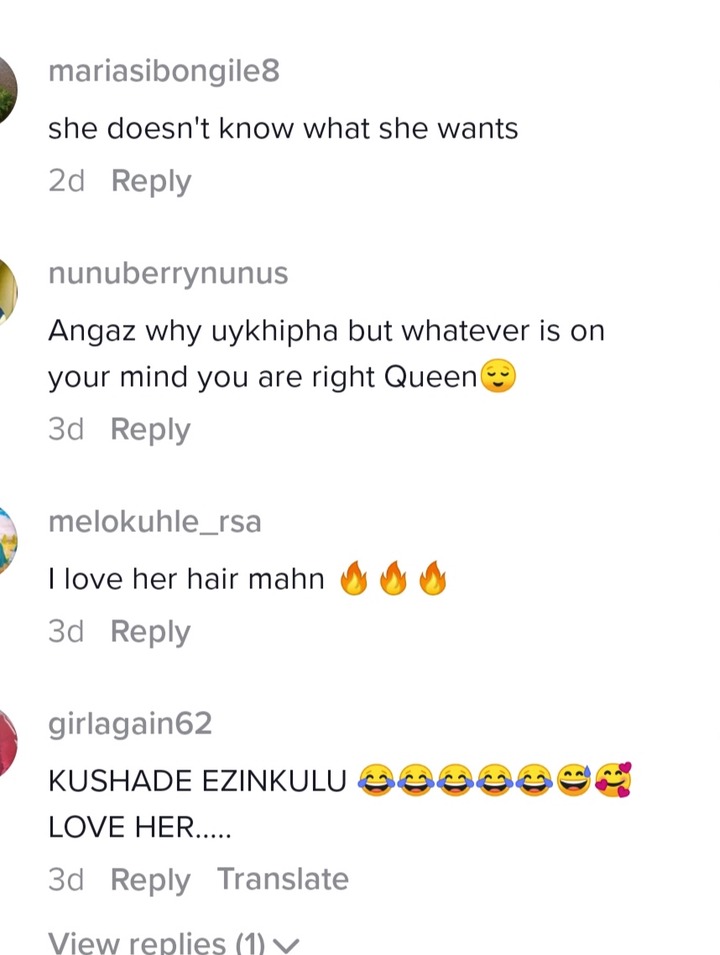 Others said that it is a joke, they told Babes to keep people talking because they love getting into other people's business. Some of Babes fans also said that they don't know what's happening but whatever it is, Babes is right. People also said that Babes doesn't know what she wants and people must think carefully before getting married. 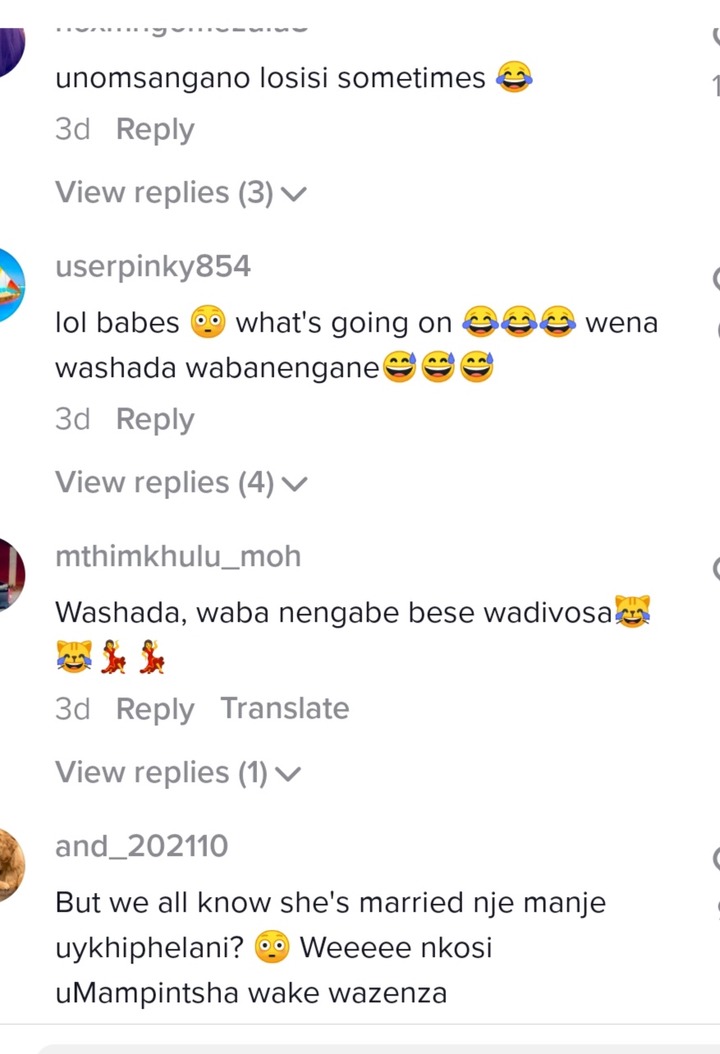 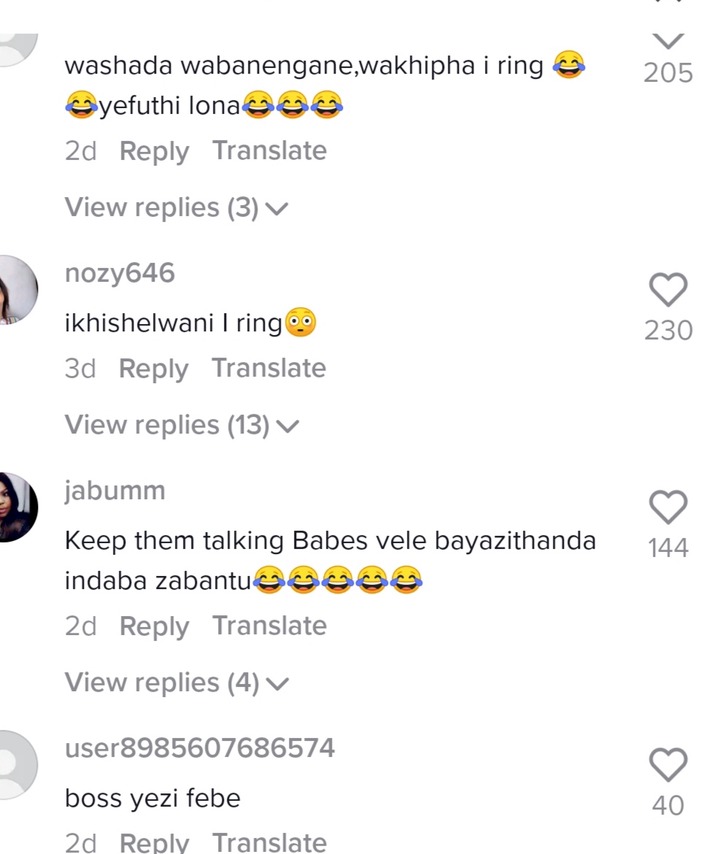 However some fans also said that Babes Wodumo sees that it is just a ring and it doesn't take away from her marriage to Mampintsha. So could this video signal that there is something going on in their marriage or Babes was just joking about people at groove who remove their rings? 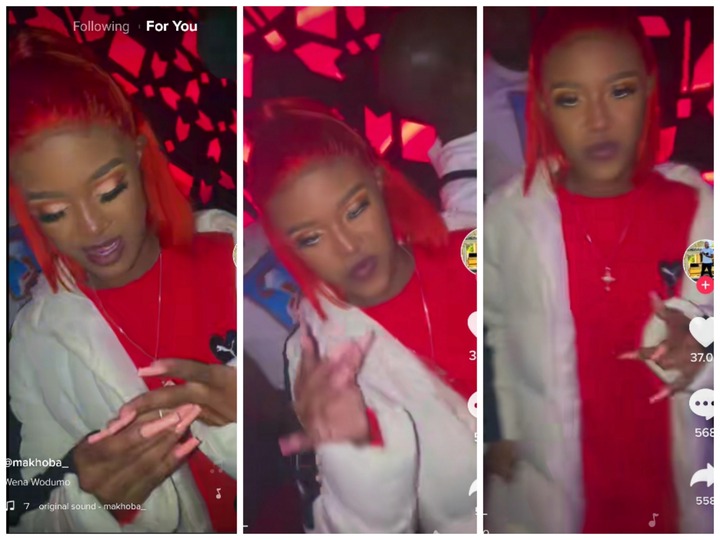 Babes Wodumo trended not so long ago when she kissed her friend on the lips, People found it disrespectful however Mampintsha came out later and made a joke about it. So Babes is known for doing these types of things on social media.

Content created and supplied by: Krystle_P (via Opera News )

Watch: Trucks Being Towed Away At The National Shutdown In Nelspruit

Mzansi Concerned about Sithelo Shozi after the Abuse Allegations. Check this out