One Nation, One King|| AmaZulu Traditional Prime Minister Does What Amakhosi Were Asking For 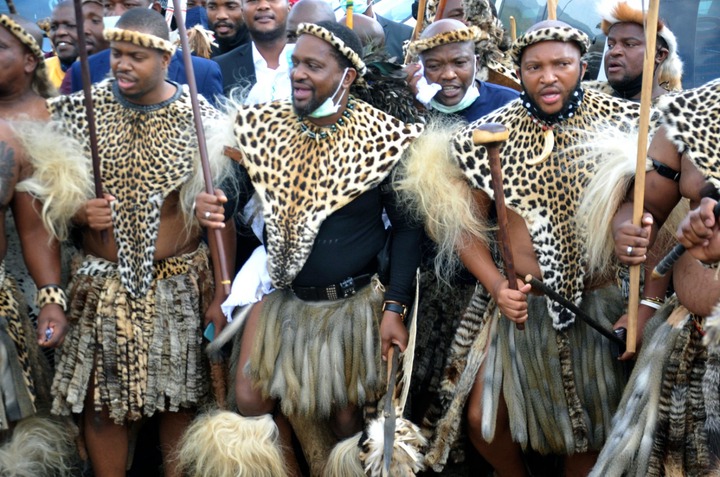 King MisuZulu wishes to see a united Royal family when things were under the leadership of his late Father King Goodwill Zwelithini. But because some family members are always a pain some do not want to see peace and unity. The battle for who should succeed the late King is still ripe and strong, The New Zulu King MisuZulu is seeking peace and has called a meeting just to restore unity. 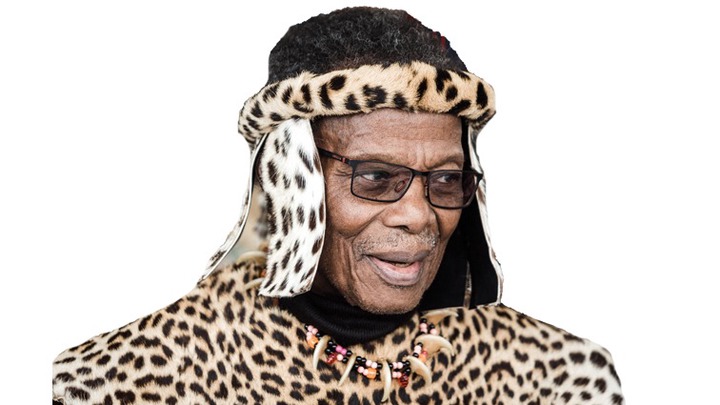 The other rivals want to avoid the planned meeting. The royal rebels are having private meetings in a bid to choose a contestant for the throne. The King has confirmed that letters of invitation have been sent to individual Royal house, Prince Mangosuthu Buthelezi took it upon himself to delivers the invitation letter to all who are concerned. 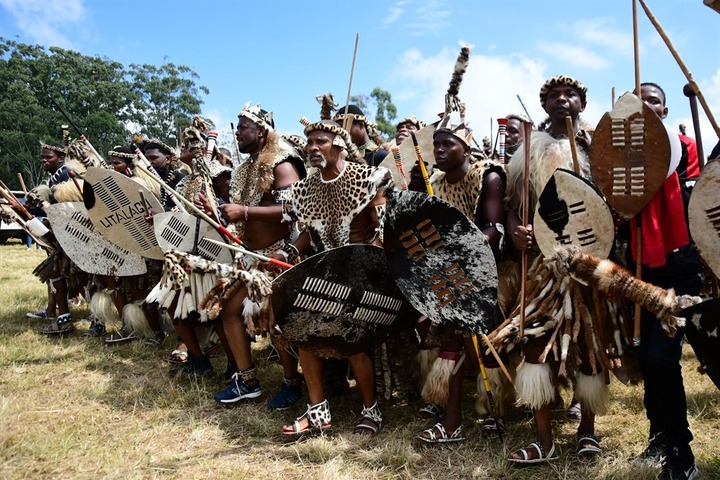 The King, her Majesty the Queen Mother, Prince Philemon of KwaFihlinqindi, and the traditional minister of the Zulu Monarch and nation have all signed the invitations to make them legal and binding.

Those who did not receive the invitation must not fill left out, as all the people will be represented, in line with the hope of full consultation and genuine resolution of the matters about the Royal Family. 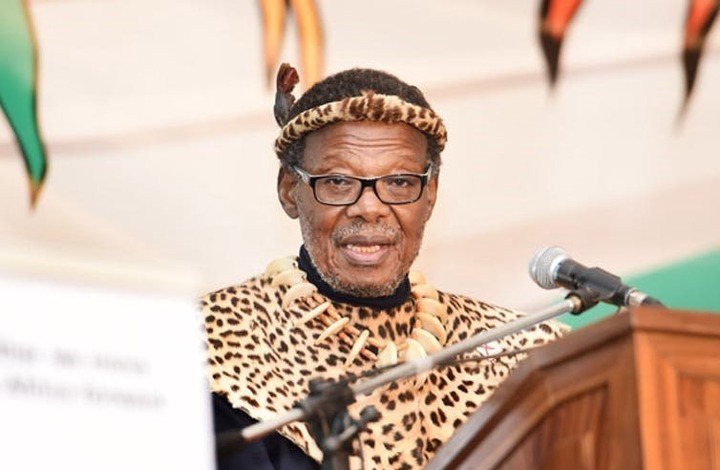 The leader of the royal rebels Princess Thembi Zulu-Ndlovu has sent another warning to her supporters to be cautious if they attend the meeting as she did not recognize MisuZulu kaZwelithini as the rightful heir to the throne. She went on to say she wonders why Prince Buthelezi called the meeting as per instruction by the King, and she cannot decide for her faction to honor it or not. When she has meetings and invites King MisuZulu to attend he promises to come and later not show up, so why should they show up to his meetings.

She went on to say that those who want to attend must attend carefully, as everyone is going to Ondini or Ulundi where they are a war that involves muthi, and she does not her group to be fighting each other. When asked to comment, she just said the Zulu Kingdom has no King yet. If truly the meeting was called by the King it means they will be herding to Nongoma where they buried the late King but as of now, they have no King.

Remember Sthoko From Skeem Saam ? || See Her Pictures In Real Life That Will Melt Your Heart