Toll A$$ Mo (also styled as Tol Ass Mo and Toll Ass Mo; real name Mongezi Mahlangu) is a South African comedian and television personality known for his appearances on numerous television series, including Mo Love on Vuzu, in which he stars with his wife Mome Nale. Originally from Tembisa in the East Rand, Mo has taken part in several public comedy shows as well as corporate performances. 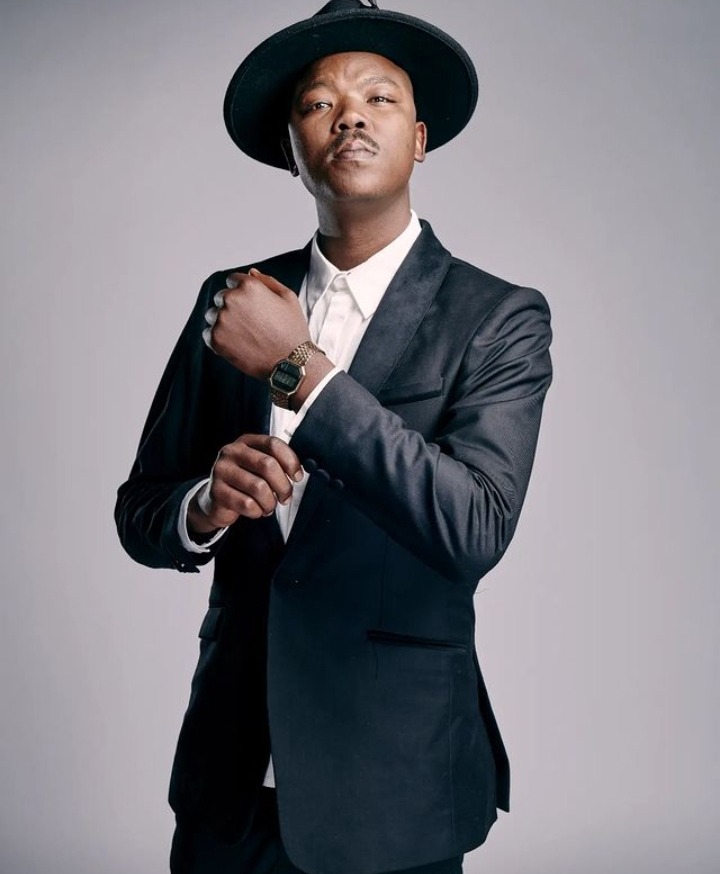 There are a lot of women out there who were sexually harrassed or raped but couldn't report it as they are scared that people might not believe them.

A lady who goes by the name of Anxious Jele on twitter shared a comment about what Mo did to her that she didn't like, this happened after Musa Khawula shared that Toll A$$ Mo was found not guilty of rape after Lerato Moloi accused him that Mo raped him, but according to the court they say Lerato Moloi was lying. 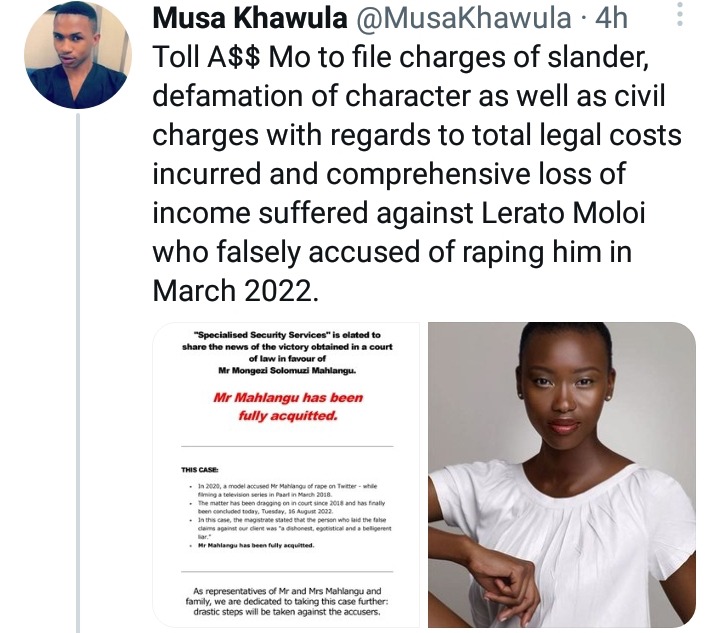 But according to Anxious Jele, she says she believes Lerato she says Mo is a pervert he once sexually harrassed her in public. Below is what the lady shared the lady wrote: I've met this guy and he sexually harassed me in public, mind you he didnt say hi or anything. He just walked up to me and spanked me and said "you have big booty". I screamed and his friend pulled him and they went away.Don't know this lady or their story but that man is a pevert. 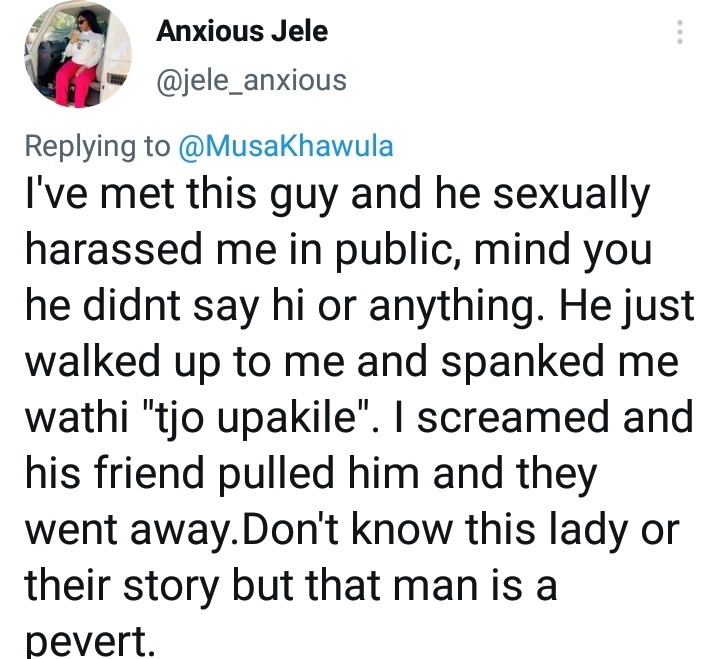 But some people started dragging her for saying this. She then continue to say I can show my face I'm not afraid of anything. I just don't use twitter much. It was in Buccleuch 2017 outside spar tops. Not looking to trend or gain anything but just stating that I believe this lady. 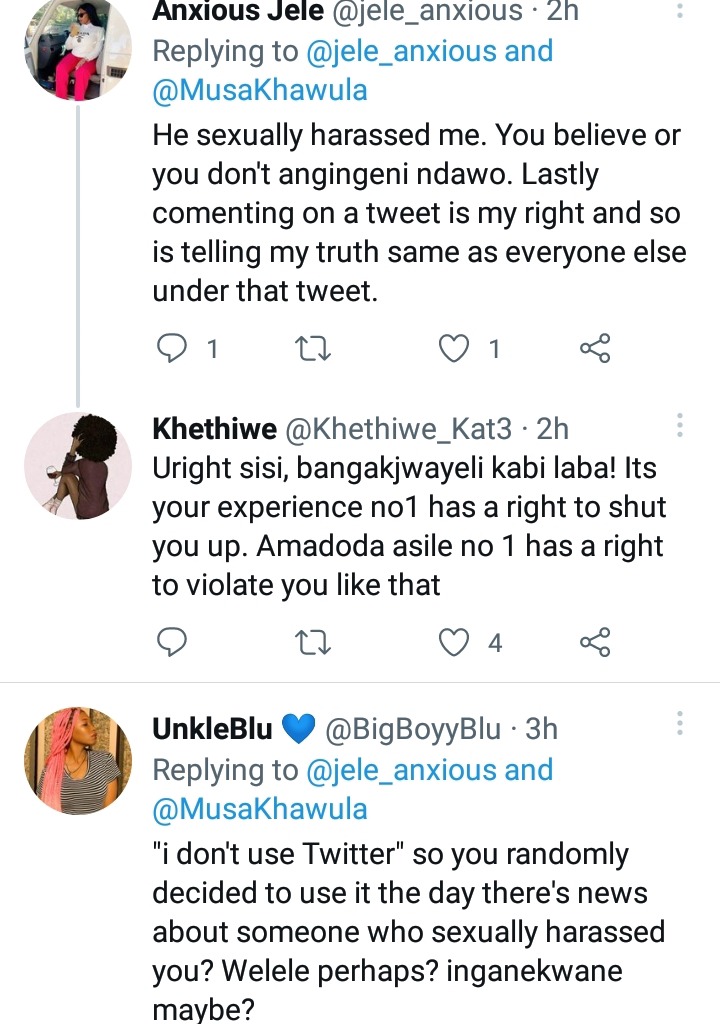 Sometimes it's bad to just listen to one side of the story or judge someone based on what someone else is saying. Or how well we know someone. We can't say what this lady is saying is right or say Mo did, we were not there when this happened so we can't judge people. We have men who have been to jail after being wrongfully accused of rape. There are women who are scared of reporting rape or sexual harassment because they are scared that people might not believe them. That is why they say it is important for women to report an incident immediately after it happens so that the police can collect evidence from after being raped. And make sure you also report harrassement immediately don't wait for something to do worse before reporting s of something like this. And men should stop touching or doing things to women they don't like that might incriminate them. Otherwise they will end up in jail.