By EntertainmentBoss (self media writer) | 1 year ago

Gomora Mzansi Magic is one of the best local soapies and it airs on Mzansi Magic channel 161. The famous soapie is well known and it is always trending. 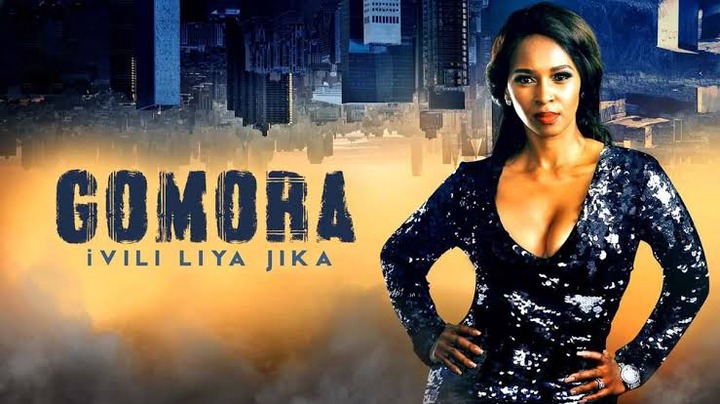 Thati and her mother Mam sonto ended up taking actions into their own hands and also they have ended up getting rid of Mohato as Mohato wanted to get rid of them and also rob them by taking away the money that they all have worked so hard.

Followers were saluting tonights episode as they have seen Thati burying Mohato and the next thing she was praying. That was wearing heels and also fur coats as she was busy getting down and dirty. Fans saluted her and also said that she is the best character of the night.

@mac, “Mamsonto and Thati won’t rest, that grave is too shallow#Gomora”

@neo, “So Thati is pulling a dead man while wearing heels wow”

@Lindz, “Did Sonto end up confessing to killing Thati s husband? How did she spin that story around”

@ken, “Did Thati really send a prayer in a graveyard. Classic Dineo move. Must be Kennith Mashaba flashbacks”

@nana, “#gomoramzansi the look on Langa's face proves that the kid envies the relationship Teddy has with his mother. As poor and uneducated as she is but she has genuine interest towards her son's life, literally his biggest fan and that is something the glamorous Thati lacks.”

Content created and supplied by: EntertainmentBoss (via Opera News )