YouTuber SlikTalk was happy for people on Twitter dragging Nota, who has been against many people or everyone. She is more like Ntsiki Mazwai, who is not happy with anything or everyone that is happening, especially when it comes to involving her opposite gender. What goes around comes back around on Twitter. 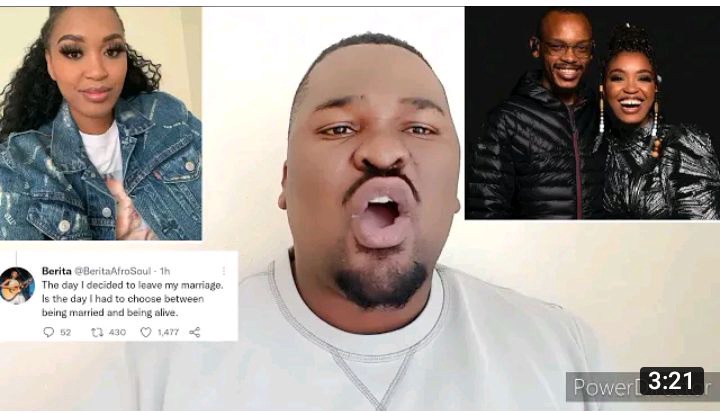 Nota has been tweeting and commenting as someone who is truthful, but with the space it was held on Twitter by Musa Khuwula, it becomes clear that he is not being authentic as he wants other people with their lifestyle. When he was being dragged today the entire day, SlikTalk came to add something on top. The comments made by SlikTalk were very straight-forward.

He said when you are dragging other people on Twitter, it should not be a problem when they follow you. You must accept it as it is. He says that he does roast other people and when they are onto him, he accepts it because he has started. That is very genuine from SlikTalk and not from Nota. He has been against many people, but the tables have turned and he is being divorced. 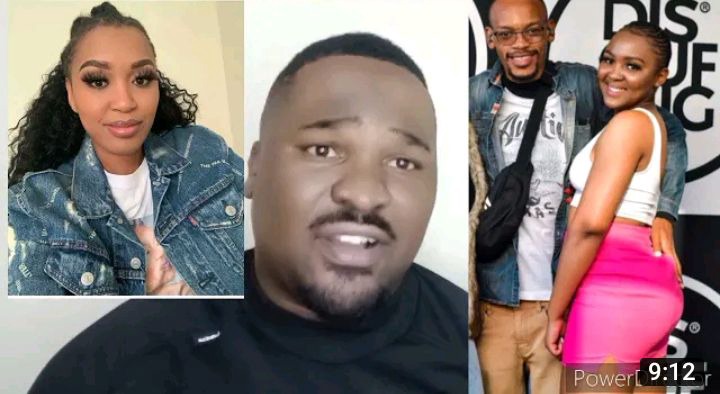 It was not his day and he was even picking fights with everyone. He made it clear when he was dragging DJ Blackcoffee that he would not have a song bigger than Master KG's. Blackcoffee made it clear that he does not want anything from him, nor will they work together. Nota said that he was just bothering the South African international DJ. It is safe to say Nota is being troublesome. 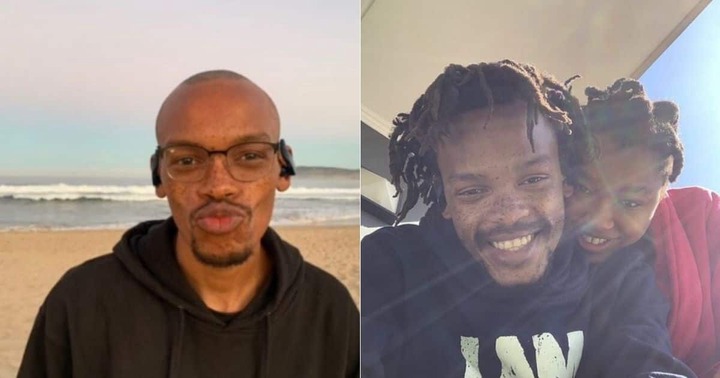 But he can't handle his own matters. He was told how he was probably left with 200K from his bank account. The dragging points on Nota were too heavy for him. SlikTalk has been out for a minute from saying something on YouTube, and he got back after what happened with Nota on Twitter. There is a quote taken from Twitter. "On Twitter, no one is your friend." When Nota was being dragged, the very same people with him did not come to his rescue. 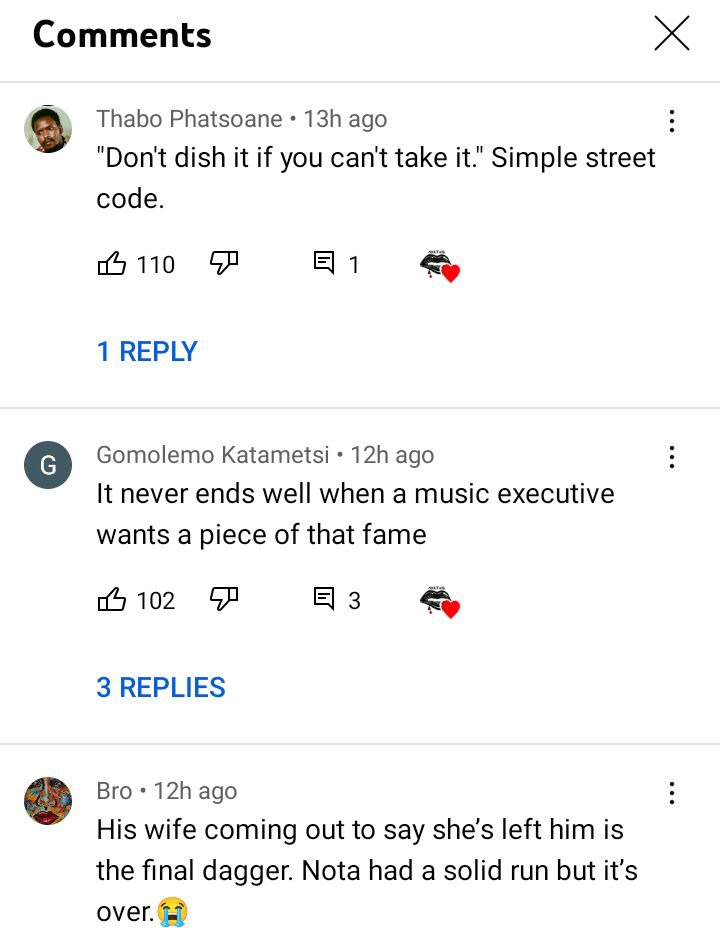 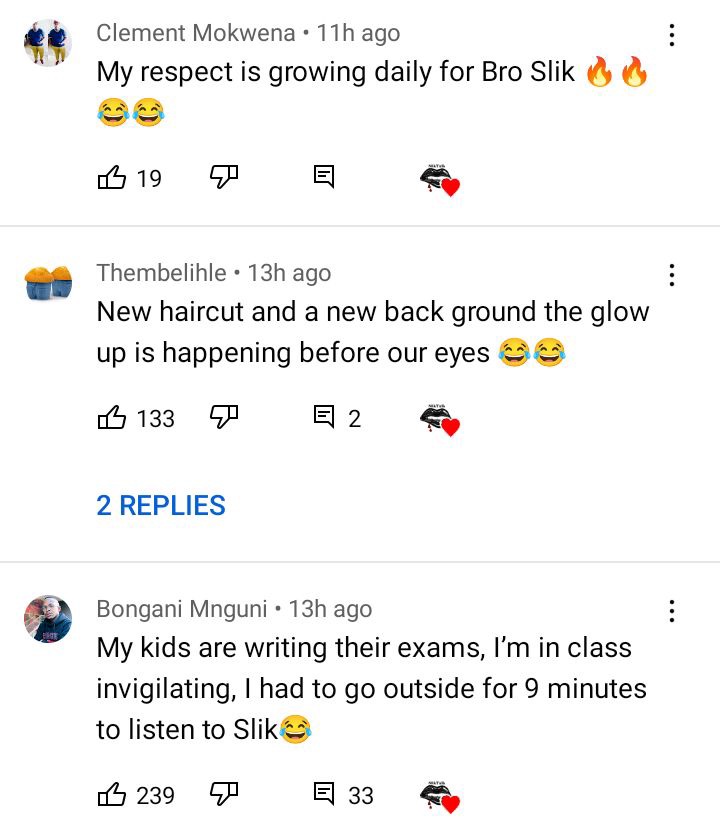 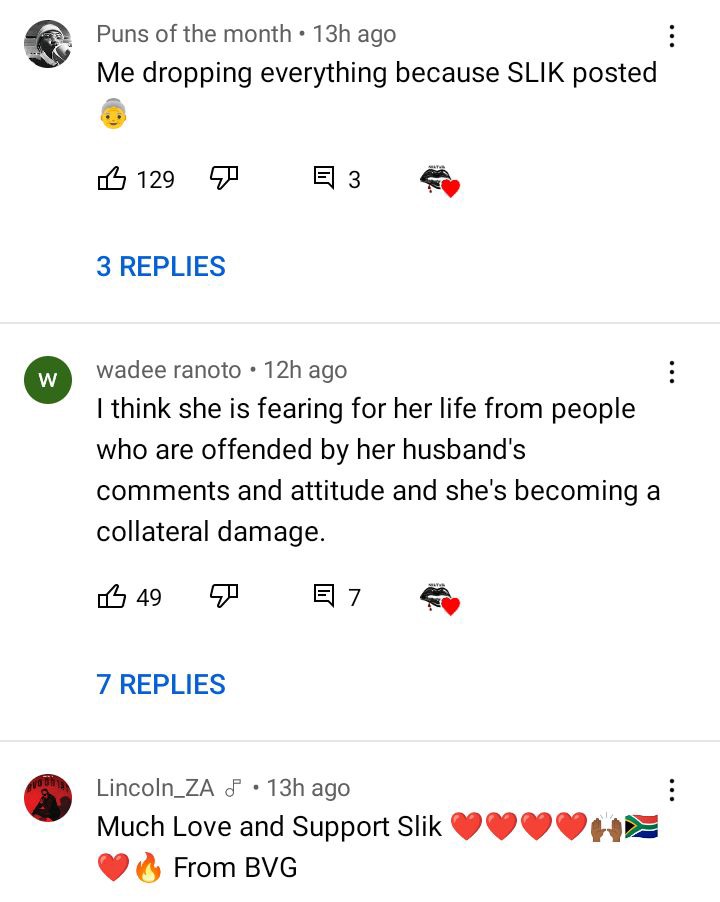 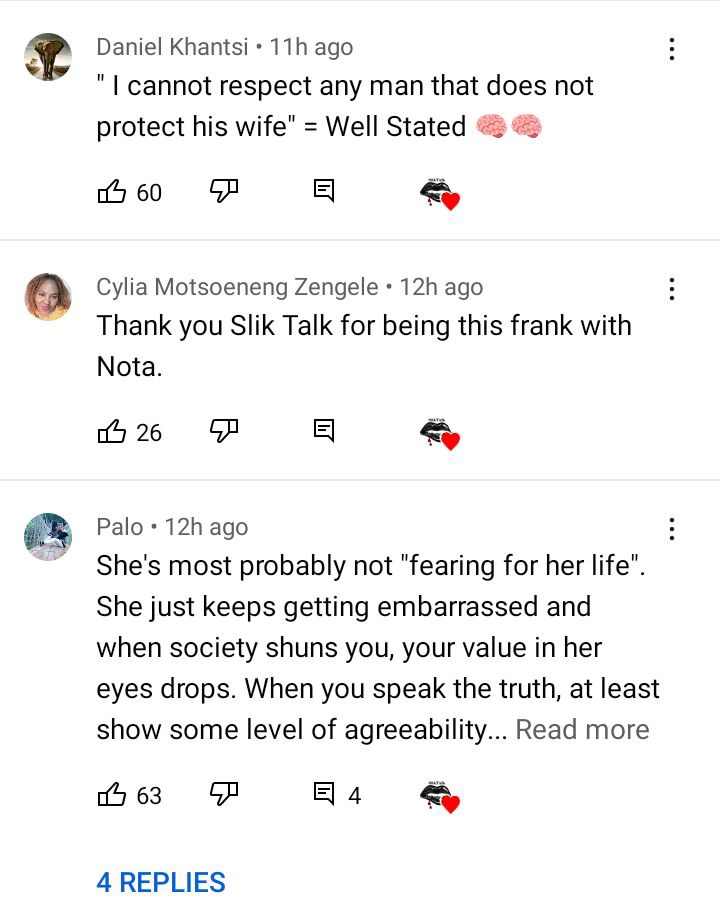