Remember Sis May? Look What Happened To Her.

By BonangMatheba (self media writer) | 1 year ago

Daphney Hlomuka (1949 – 1 October 2008, often credited as Daphne Hlomuka) was a South African actress best known for her starring role as Sis' May in the TV1/SABC1 television sitcom 'Sgudi 'Snaysi, in the 1980s and 1990s. She was our favorite strict mom on our little black and white tvs 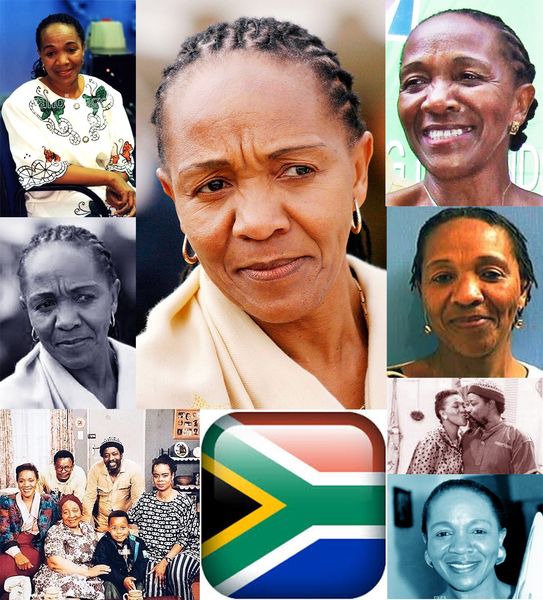 Sis Daphney Hlomuka died of kidney cancer at Charlotte Maxeke Hospital in Johannesburg on 1 October 2008, at the age of 59. She was survived by her husband, Elliot Ngubane, and their four children. 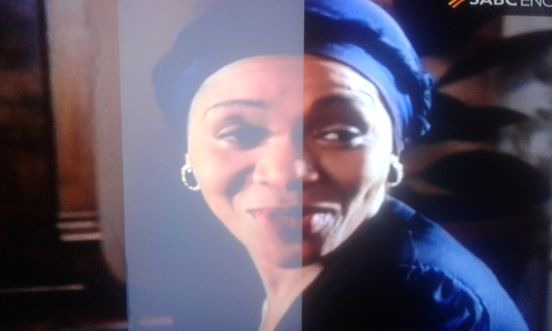 Hlomuka-Ngubane started the role of Sis May on the long-running SABC TV show S’gudi S’naysi, starring alongside Joe Mafela. She had been a part of our favorite show since it began in 1986, playing the role of a middle-aged woman who lived in Soweto. Mafela played an unemployed man who came to lodge with her. She also played Nikiwe in Soul City. Hlomuka-Ngubane was still working with the SABC at the time of her saddening death. 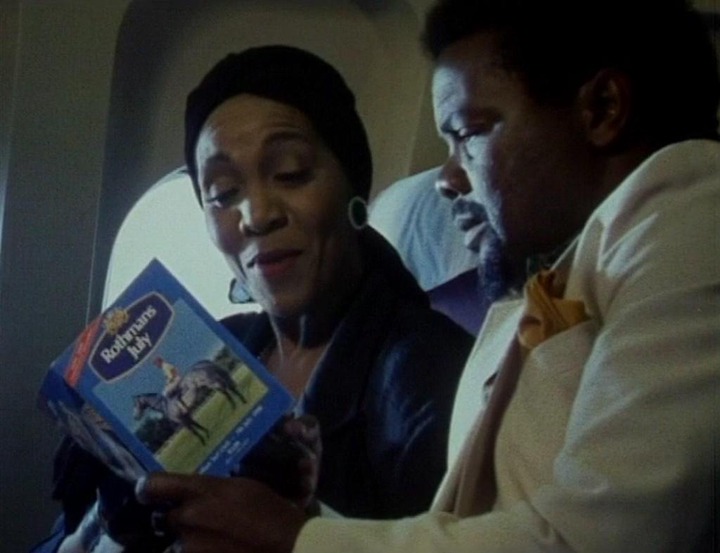 The South African performing arts community have reached out with shock to the news of her death, with Mafela and veteran playwright and actor Welcome Msomi among the many paying tribute to Hlomuka-Ngubane.

“She was very humble and hated to be treated like a star, she simply loved her craft” said Msomi.

In KZN, Arts, Culture and Tourism MEC Wesizwe Thusi and Premier Sbu Ndebele expressed being devastated and his sadness about the news. Thusi said the arts industry has dealt with a huge loss with the death of Hlomuka-Ngubane.

“She was held in high regard for her amazing talent and professionalism. While we were still recovering from the shock of Bheki Mseleku’s and veteran broadcaster and cultural guru Thokozani Nene’s death, we are now confronted with the news of Daphney Hlomuka’s death. It's a season where we are losing our greatest.

Indeed the arts industry is poorer without her,” said Thusi. 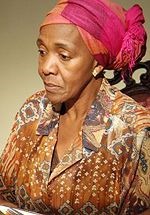 Hlomuka-Ngubane was originally from KwaMashu. Her Zulu accent was sharp and charming.

Content created and supplied by: BonangMatheba (via Opera News )