By Gistloadedtv (self media writer) | 27 days ago 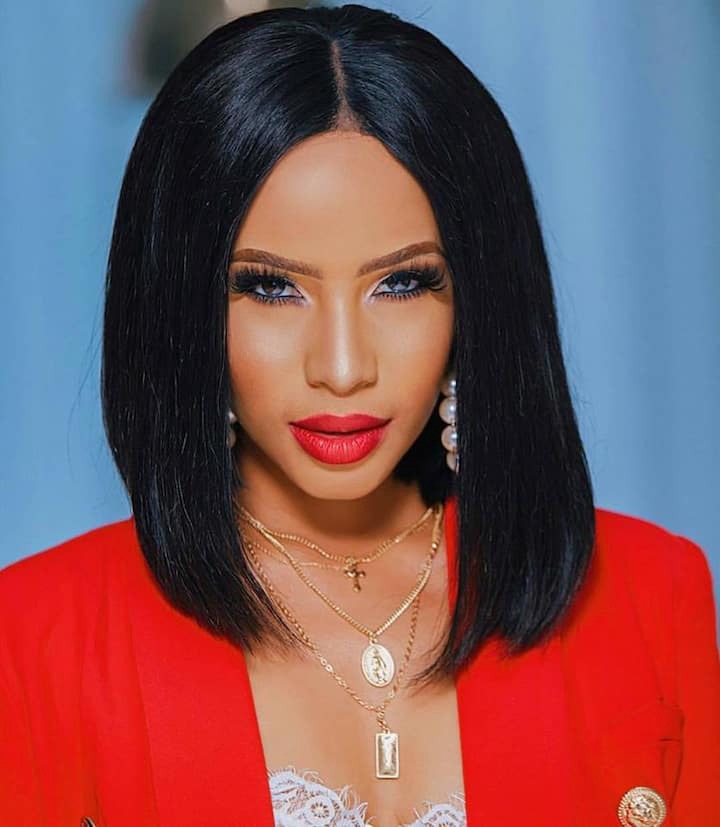 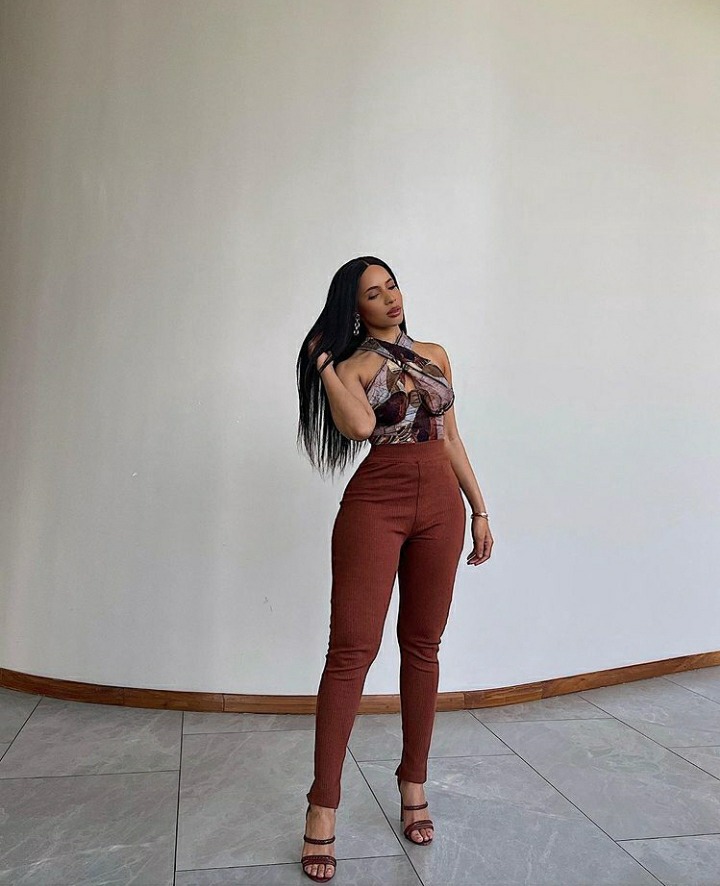 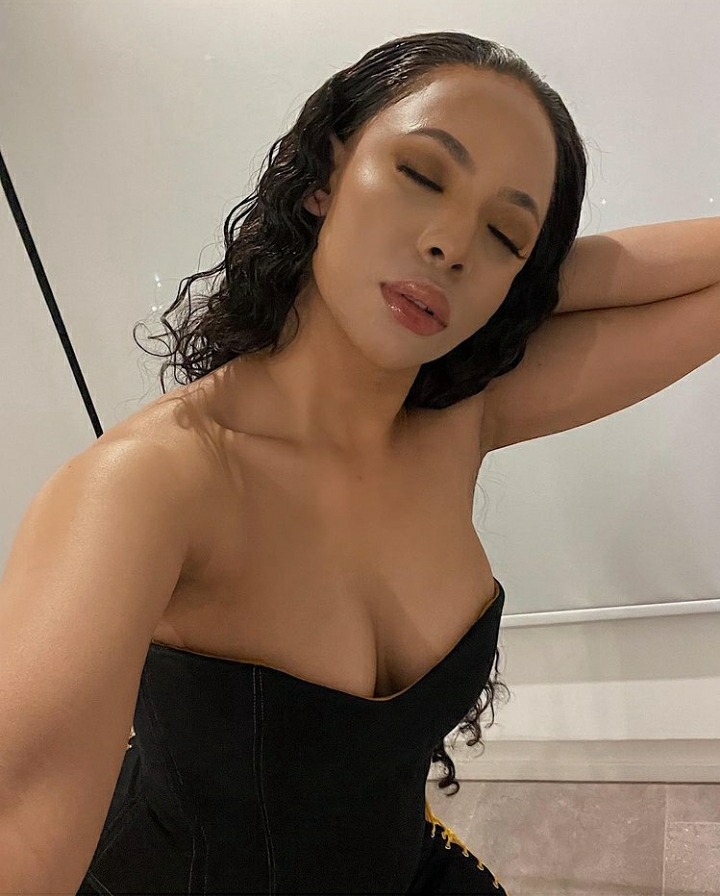 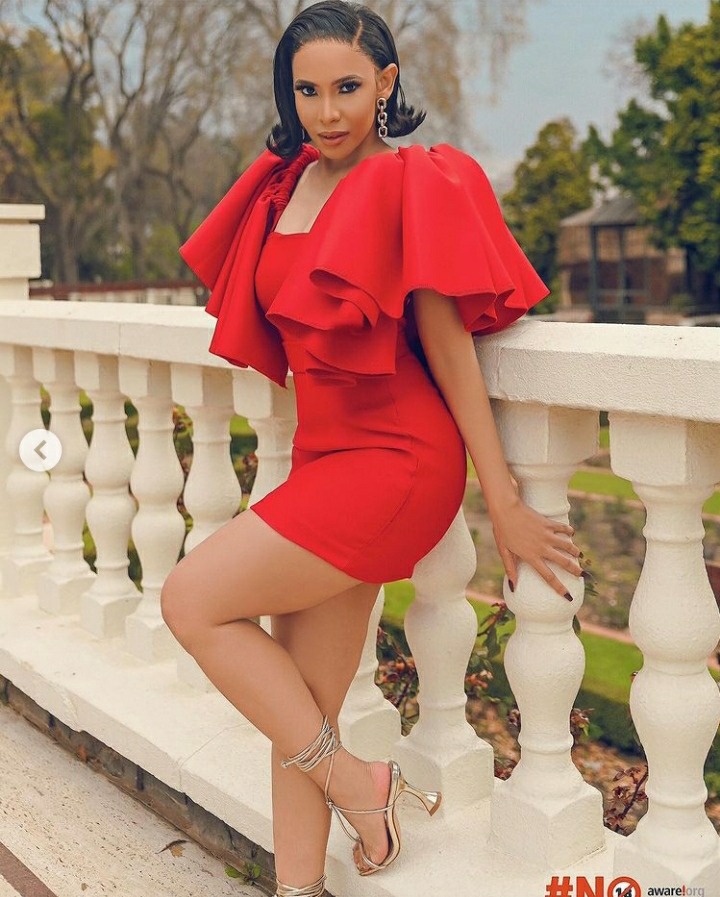 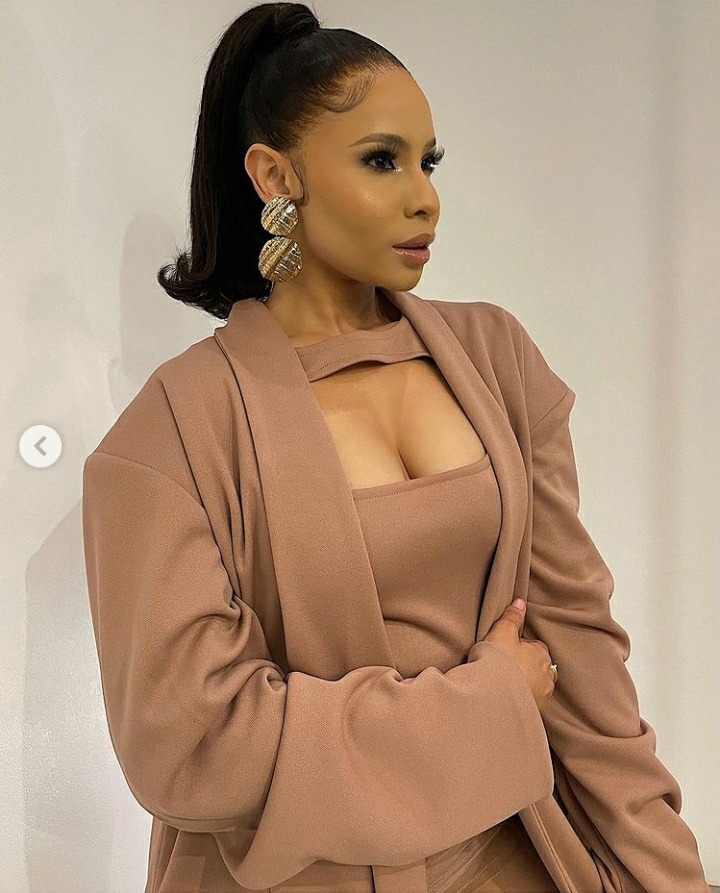 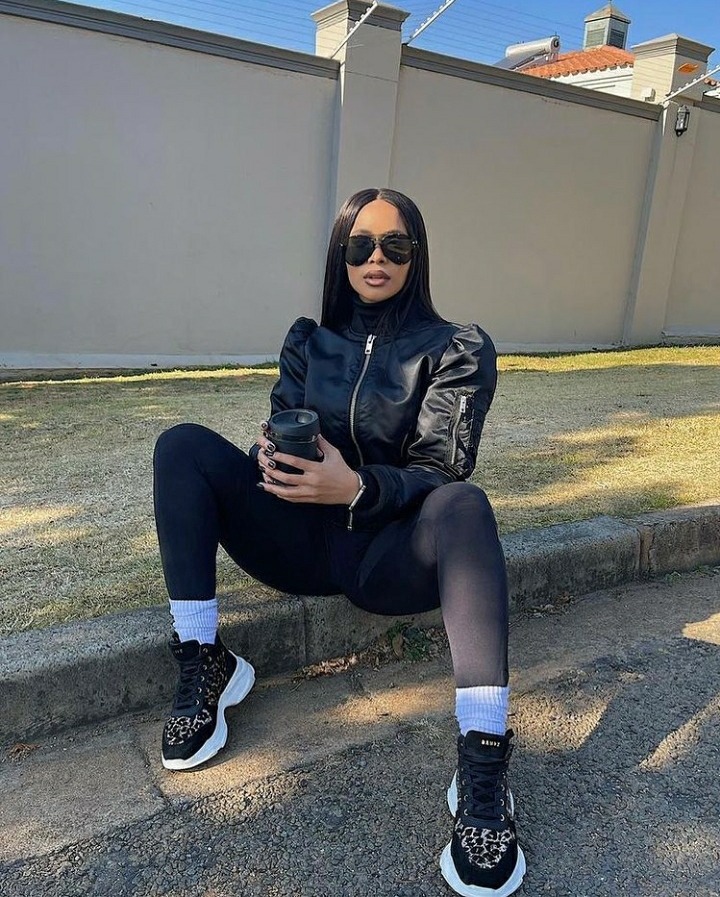 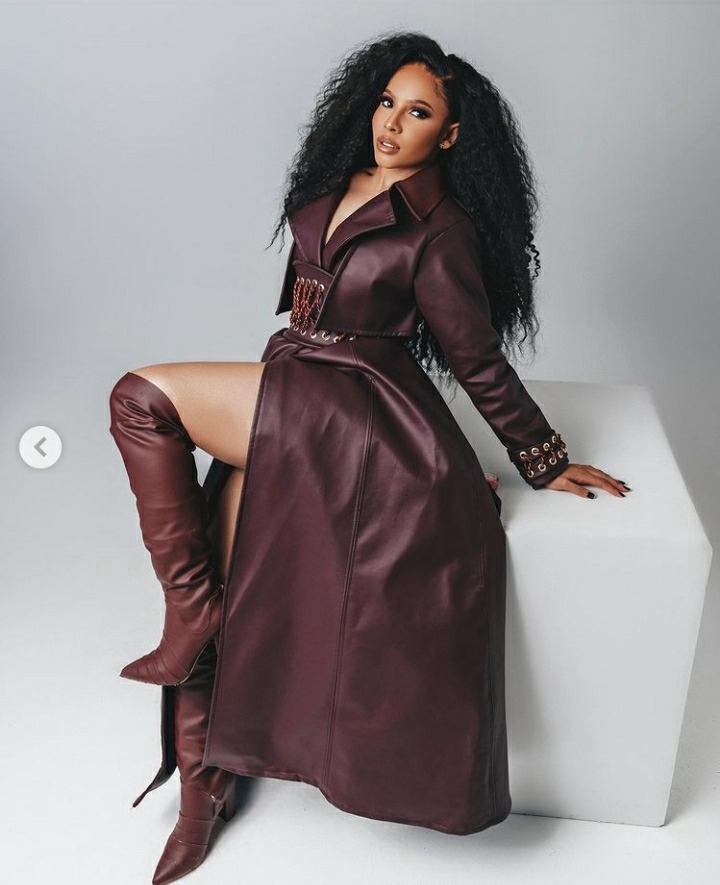 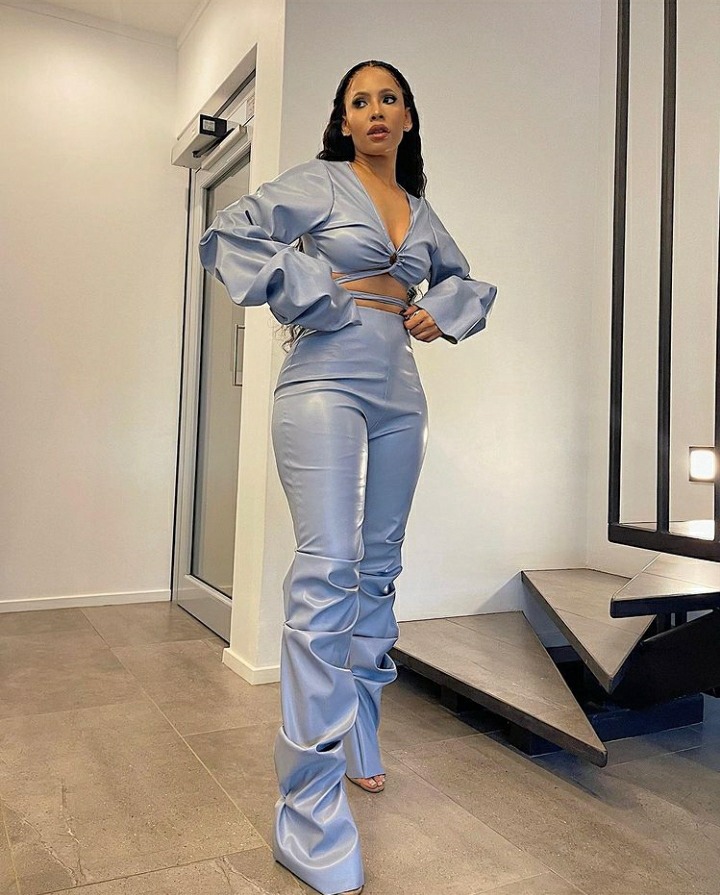 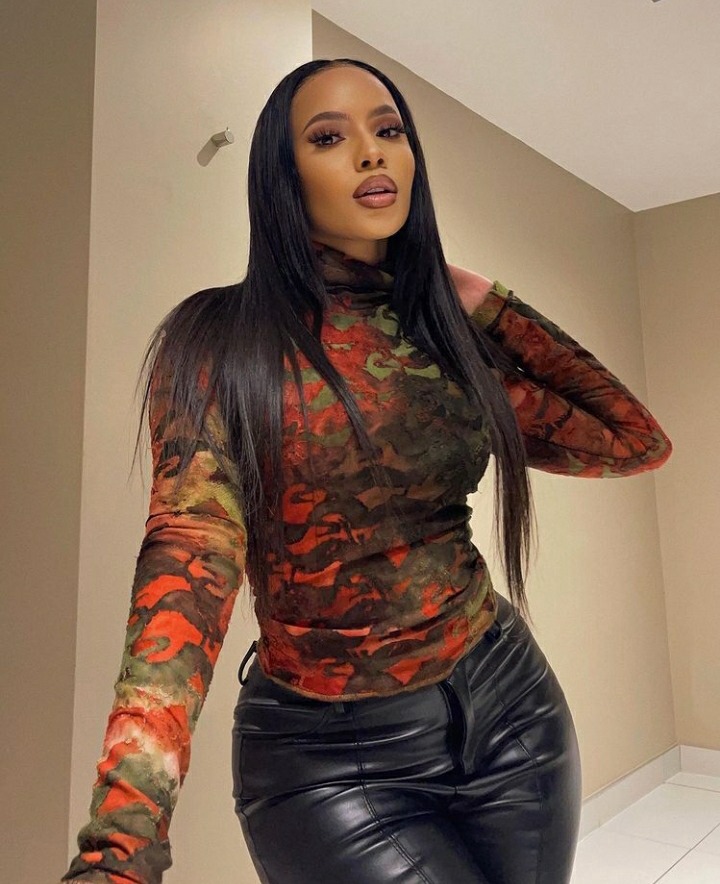 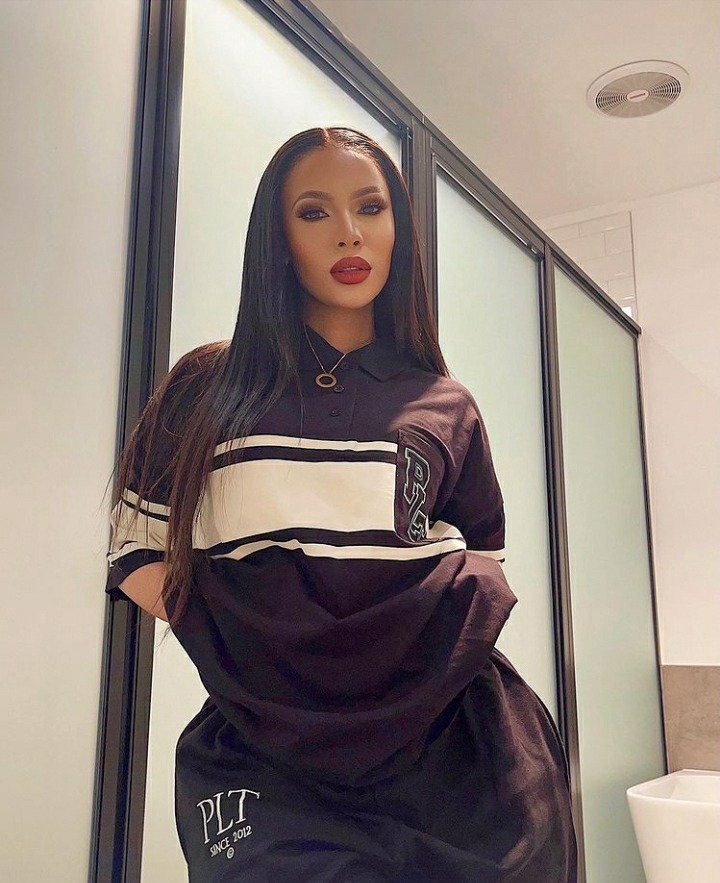 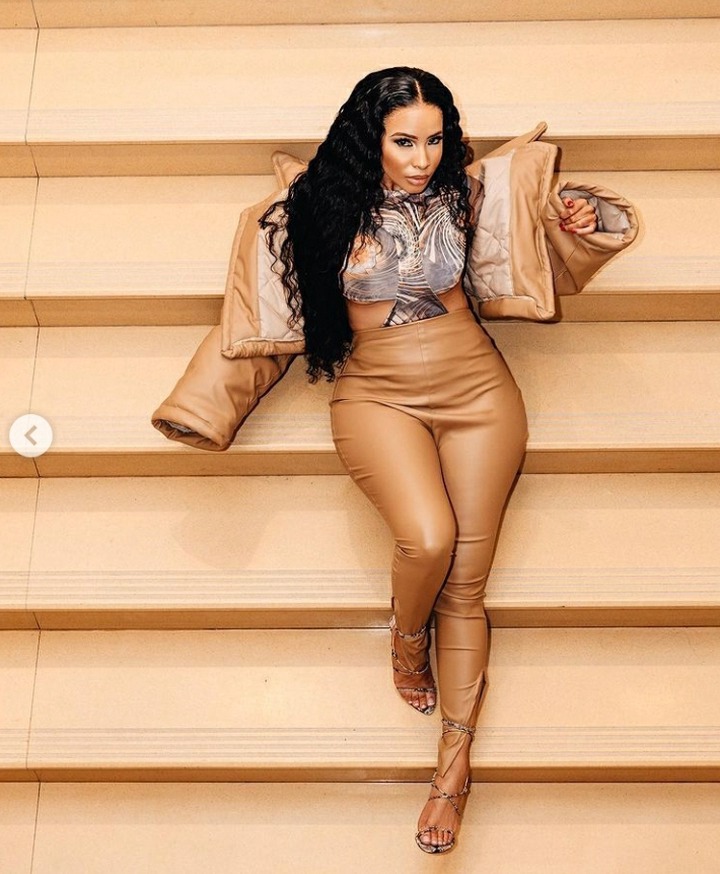 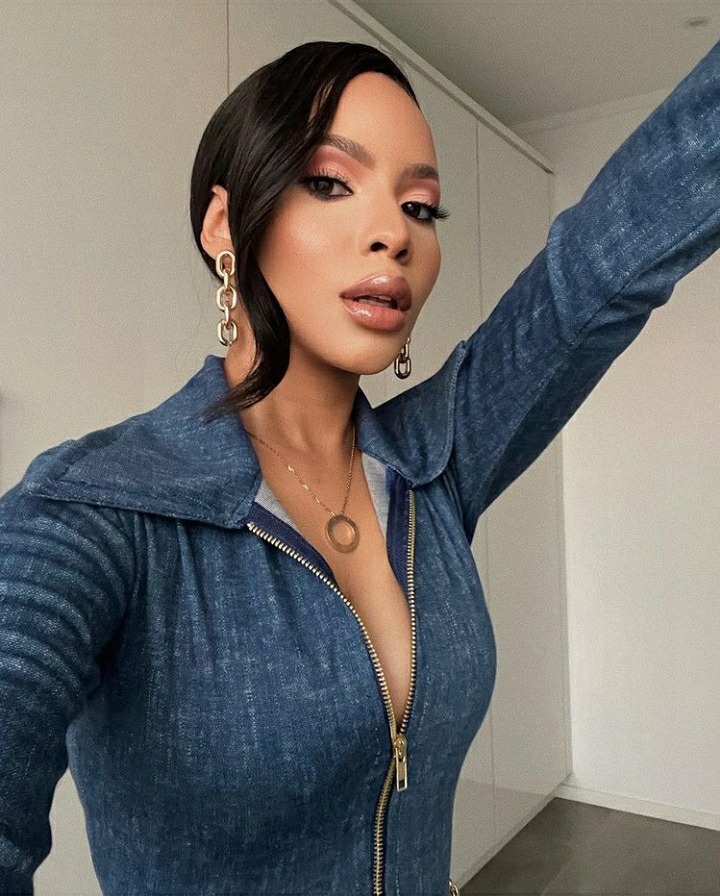 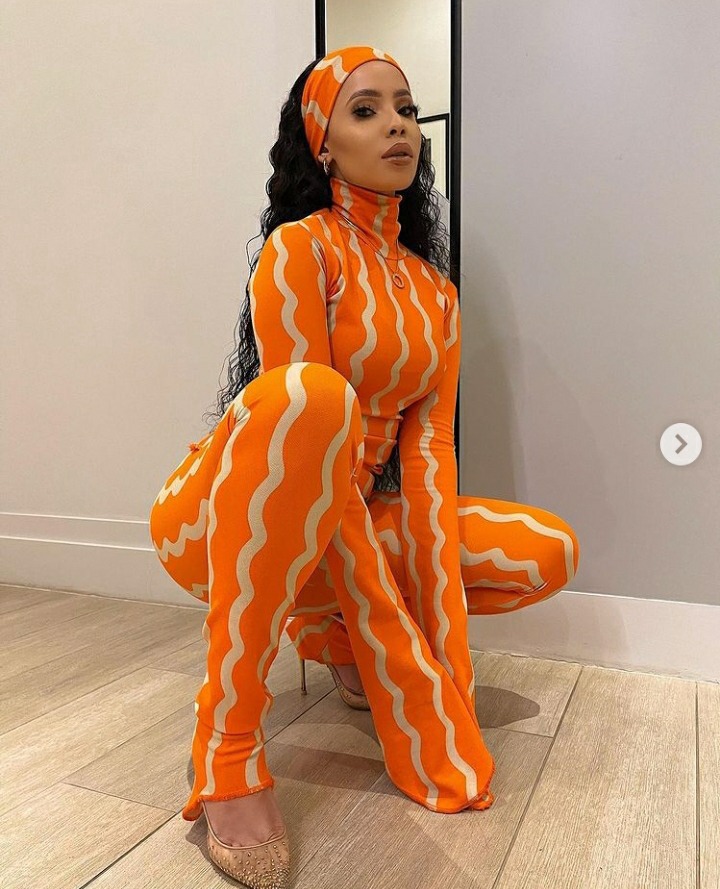 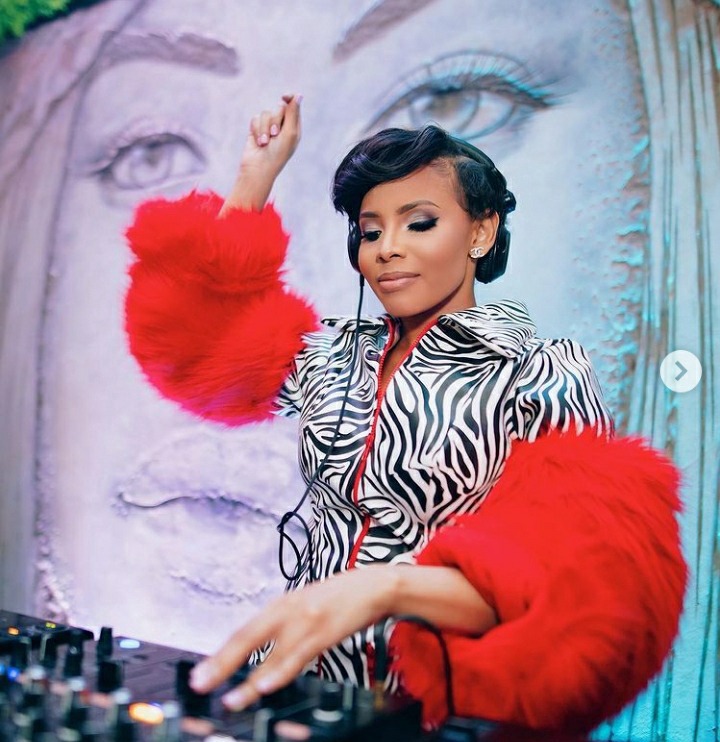 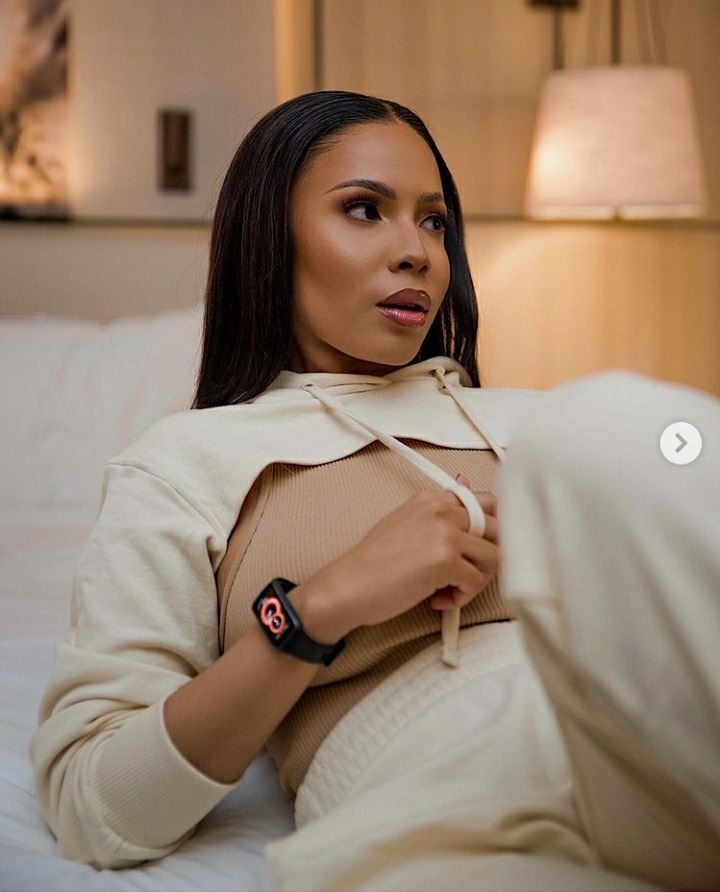 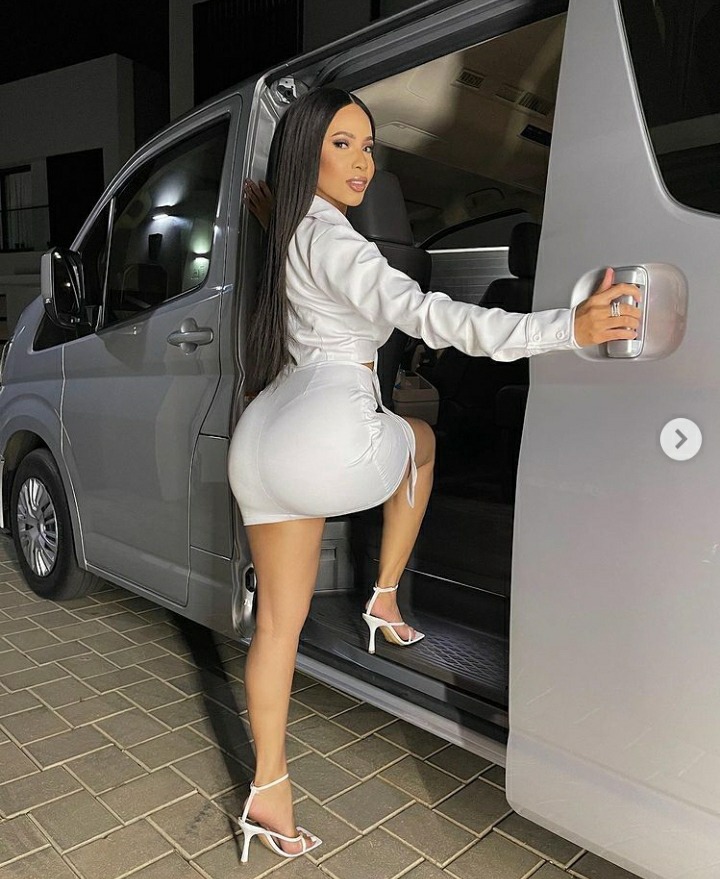 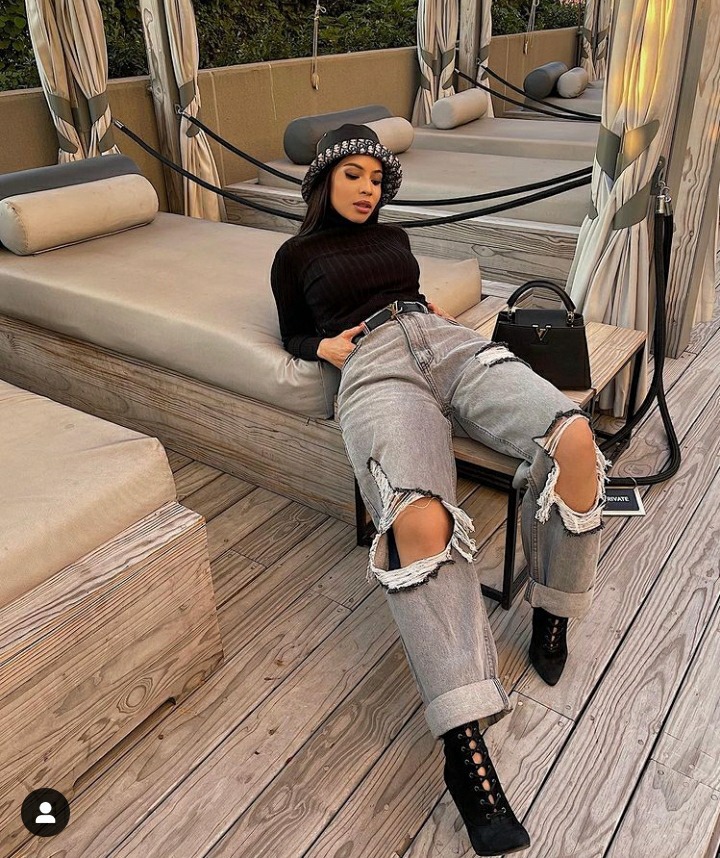 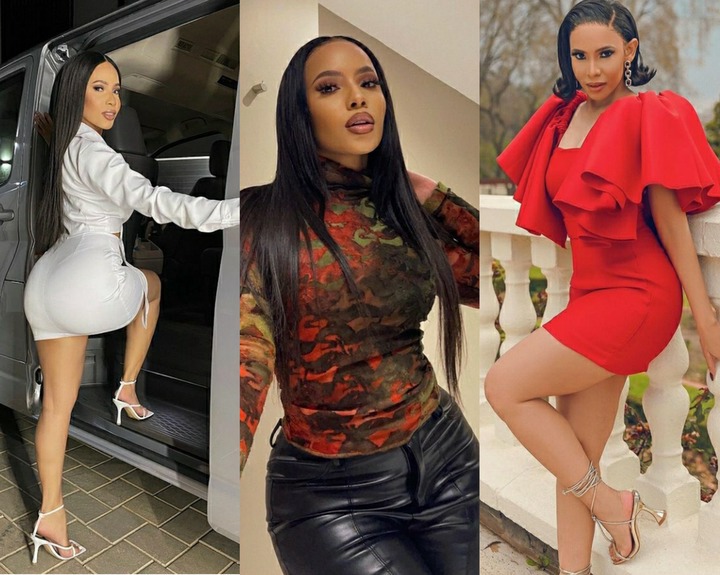 Thulisile Phongolo is a South African television personality, DJ, actress, and voice-over artist who has worked in a variety of fields. She is most known for her role as Namhala Diale in the television series Generations The Legacy. She had a starring part in the show until her contract with the company expired in 2018. The character of Zama on Tshisha's third season was her first acting role, and it was in that season that she gained recognition. When she was younger, Thulisile worked as a television presenter on the e.tv show Craz-e, where she shared the screen with Stephanie Sandows, Kriya Gangiah, and Zola Hashatsi.

Phongolo has been involved in a variety of business ventures aside from her work in entertainment, where she performs, hosts, and DJs. She has forged alliances with a variety of businesses, which has enabled her to launch a number of successful commercial projects. You will learn more about Thulisile's boyfriend, her education, her work, and her cutest images in this section.

Thulisile was born on the 22nd of January 1994 in Soweto, South Africa, and is a South African rapper. In 2021, she will be 27 years old, which is a significant milestone.

She attended Allen Glen High School in Roodepoort, Johannesburg, which is located in Allen's Nek. In 2011, she finished from secondary education and enrolled at the University of Johannesburg, where she studied strategic marketing communications.

Thulisile was born into a family of three parents and two siblings. She has a younger sister as well as a younger brother.

Raphael Griffiths, a Muvhango actor, was the one who captured her heart. Thulisile and Raphael were supposedly dating for a long time before she earned her part as Namhala in the Generations series. They reportedly split up, only to rejoin later on, according to reliable sources.

However, for quite some time now, she has kept her affair a closely guarded secret, keeping it out of the public eye. It is currently unknown if she has a boyfriend at this time.