By Rieyah (self media writer) | 2 years ago 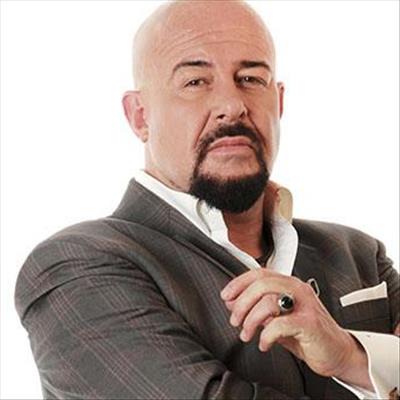 2.He started playing his role as David Genaro in 2007.

3.He was the first person to speak in scene 1 on the popular TV series isidingo as character Mike O’Riley when it was aired on South African television.

4.In 1997 he acted in the action M-Net movie made for TV- The Sexy GirlsThe gang-movie genre showcased the realities of the gangster life in Cape Town. 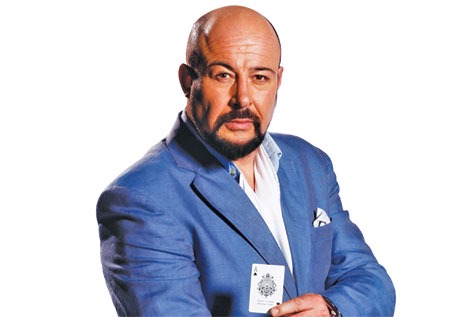 6.He has trained in Speech and Drama at the University of Cape Town.

7.He has a Post Graduate Master classes with Peter Bridgemont at Chrysalis Theatre Acting School, London.

9.He was married to actress Camilla Waldman of Generations fame.

10.The couple had a son, Hector, and later divorced. 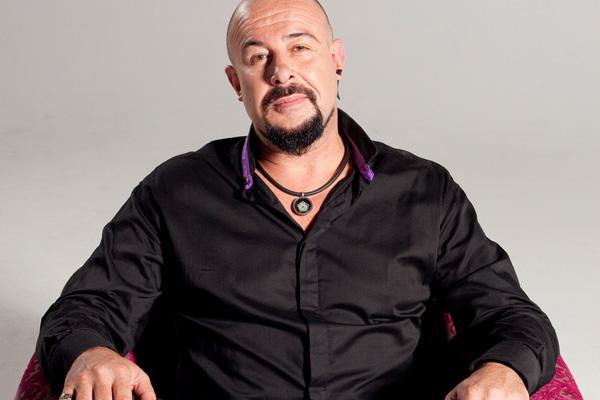