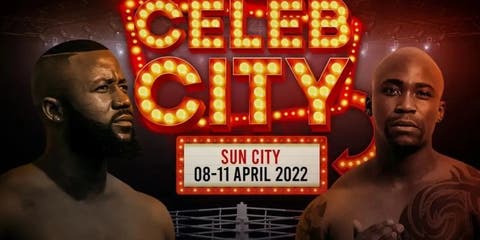 The ticket prices for the Cassper Nyovest vs Naak MusiQ boxing match are out. The event organizer Cassper has announced the lowest priced packages have been sold out.

The pair don’t have beef, and they don’t have a history of conflict between them, but they are looking to make money out of new methods.

As expected, Cassper announced the packages’ prices that allow viewers to watch the match at Sun City on the 9th of April 2022. He previously promised to reveal the costs today, and show-goers were waiting to buy and get a chance to watch the media personalities fight in the ring.

The lowest package is pegged at R9,000. The second is priced at R14,000, and the most expensive is R26,000. The packages afford the buyer a three-night stay at Sun City, Celeb City weekend pass, Friday weigh Inn, and launch party.

The packages include a Daytime pool party and a fight night after party. The organizers did not shed light on one of the Winners Circle Sunday Experience benefits.

The tickets holders have all-weekend access to the Sun City Resort and Valley of Waves. 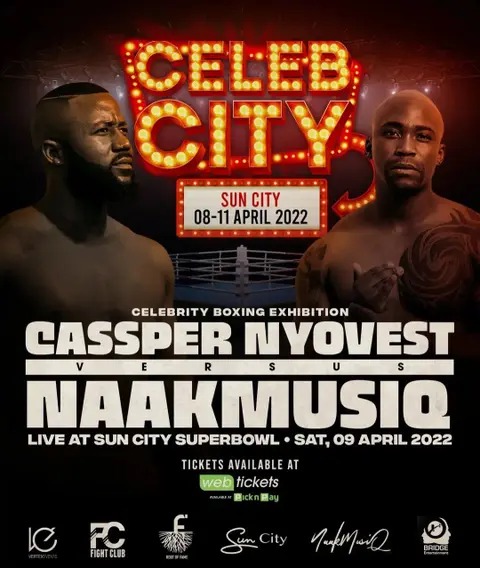 The lowest package sold out!

The fight has attracted so much traction that Cassper is not struggling to sell the tickets. His advertising has been excellent. Two hours after the tickets started selling, Casper announced the R9,000 package was sold out.

How Fame vs Clout started 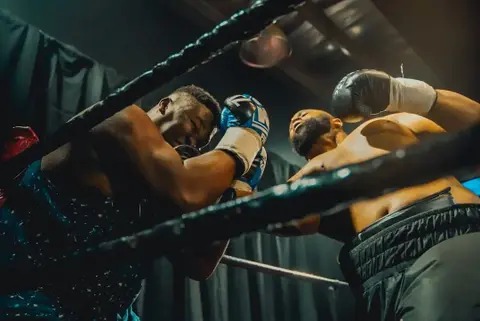 Cassper seems to have formulated a new business venture in celebrity boxing. He has always been looking for an opponent to fight, from celebrities to trolls. He was challenging everyone he disagreed with to a boxing match on Twitter. He finally got the match he always wanted when Hip Hop critic Slik Talk agreed to settle their scores in the boxing ring. The fight occurred late in December, and Cassper won without much effort. His opponent did not have much time and resources to train and also revealed he only accepted the match as he was guaranteed to get a whopping R100,000.