MaMkhize Needs To Behave: Khanye Not Happy About Royal AM Boss' Public Conduct

There was joy at the Royal AM camp for the whole week after they defeated Kaizer Chiefs 4-1, the party started at the FNB stadium where Shauwn Mkhize together with her son Andile Mpisane and the other staff members were seen dancing in jubilations after the game, they even had a portable soeaker which they played music with after the game.

They did not only party at the FNB stadium, they reportedly went on and had a huge party when they got back to the KwaZulu-Natal Province, and former Kaizer Chiefs midfielder Junior Khanye is not a happy man about how MaMkhize is doing things at her club.

The former South African under 23 International has taken to his Facebook page and wrote how disappointed the way in which Mkhize is being in public. 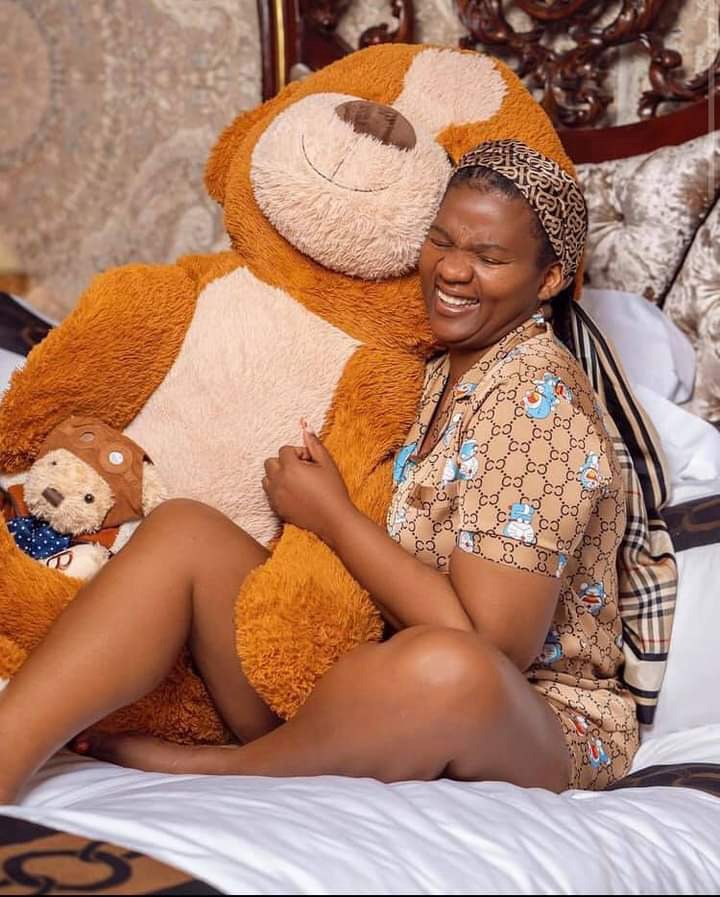 According to Khanye, Mkhize needs to 'improve' the manner in which she behave in public, he says she is not the one who should be behaving the way she does since she is not a players.

Khanye Feels there was no need for her to throw a huge party after winning because she might not be able to sustain it going forward.

"What MaMkhize needs to improve is her conduct in public. Sometimes she takes a lot of the spotlight. The players are main actors, not her...When her boys defeated Kaizer Chiefs, she apparently threw a big party. I’m not sure if this is the way to go in the long run. I wonder how she reacts when the team loses a match, if she throws a party when they win #IDiskiTV," Khanye wrote on his Facebook page. 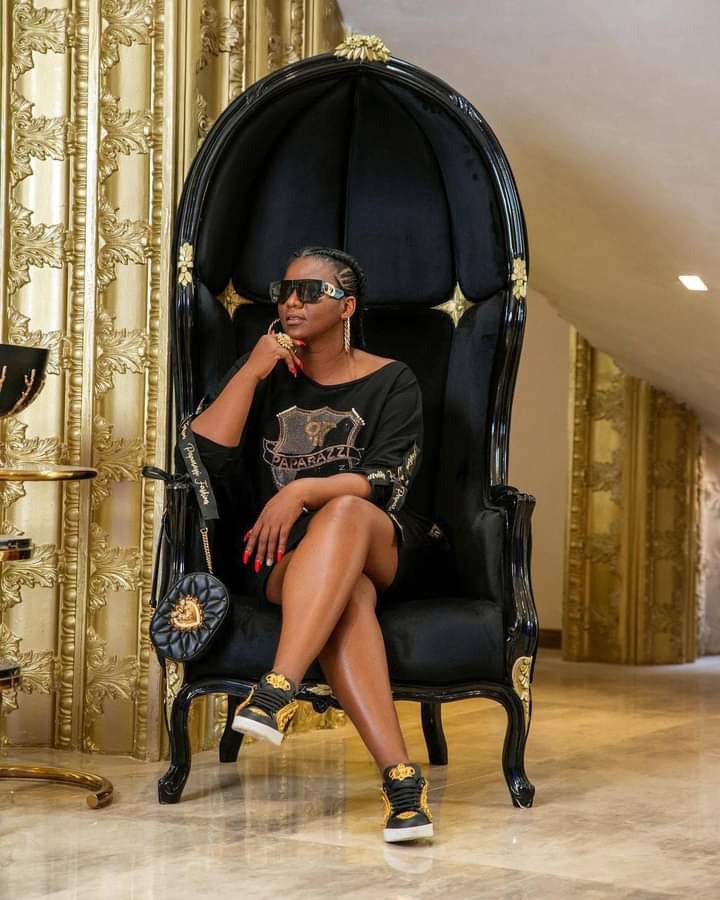 Royal AM who were in all sorts of trouble with the league when they were fighting for promotion seem to have found their scoring boots, they have earned themselves a four by four nickname after they won two games in a row, scoring four goals in each game.

"No Electricity No Vote" Orange Farm residents at Ramaphosa.