Yamikani Janet Banda is a South African born Zambian singer known for her hit debut album King Zamar. The album boasted hit singles My baby, Love is Blind and Collide. Zamar caused controversy when she accused her boyfriend Sjava of raping her, this after it was revealed that Sjava had a wife. She has been the subject of internet bullying over her skin. 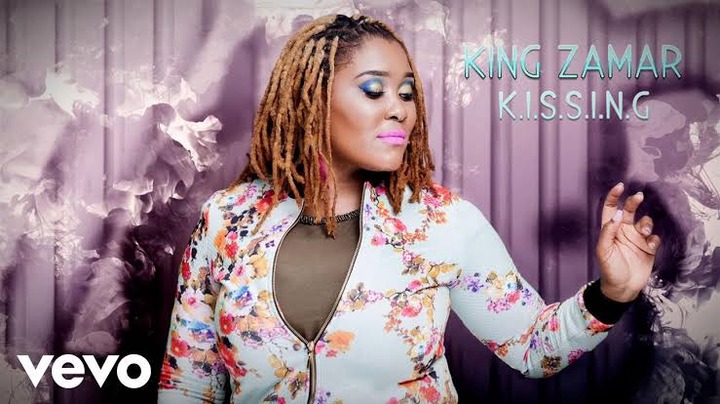 Abenna is a Zambian actress who has starred on South African shows like Generations, Jacob's Coross and a royal surprise. Abenna was born in Zambia but grew up in The Transkei in what is now the Eastern Cape. 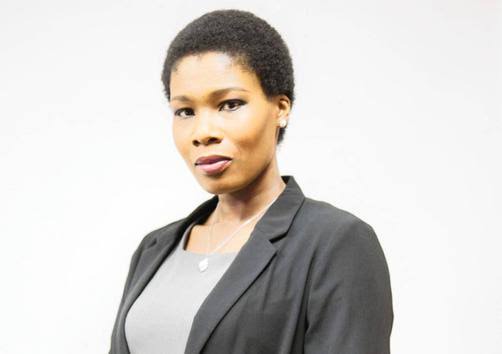 Hungani is a Zambian born director and screenwriter. She is known for the film I am not a witch. The film won a Bafta award and numerous others. Her film credits include 20 Questions, The list, The Mass of Men, listen and Nordic factory. 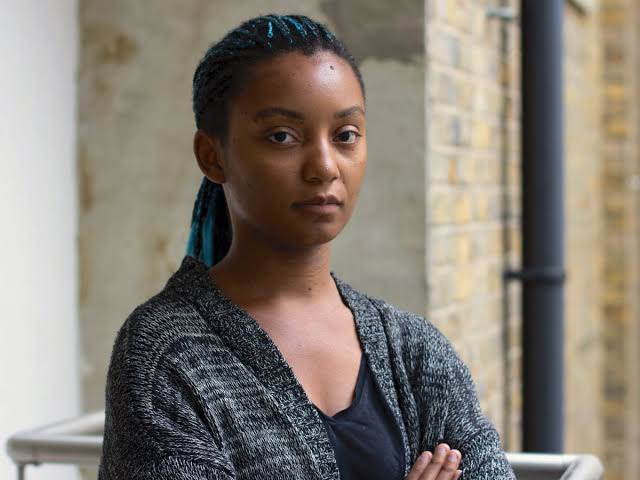 Orla is a Zambian actress who is known for her film Calvary. She grew up in Ireland. Her film credits include The Postcard killings and The Witches. 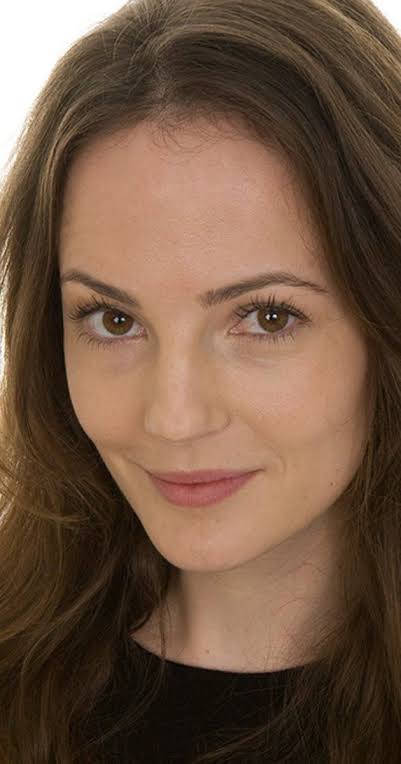