It is now close to three months since the legendary filmmaker and producer, Shona Ferguson passed on and life has been very difficult for his widow, Connie Ferguson. However, she has decided to make a bold move as she officially made an announcement this week. Daily Sun confirmed on 9 October 2021. 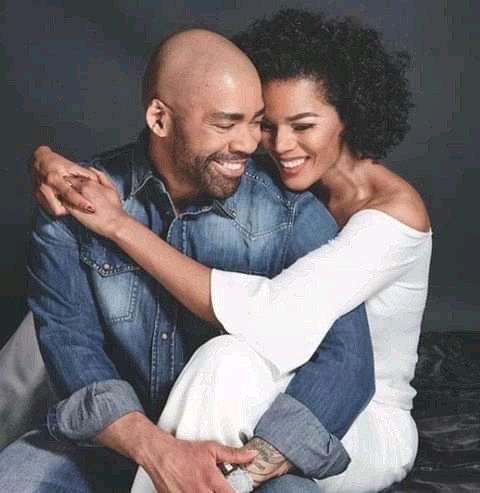 Johannesburg- Losing someone who is your partner in everything, someone whom you have been planning everything together is such a huge tragedy and a wound that will take time to heal.

However, we have to commend the media personality, Connie Ferguson for ensuring that indeed the "Sho goes on". 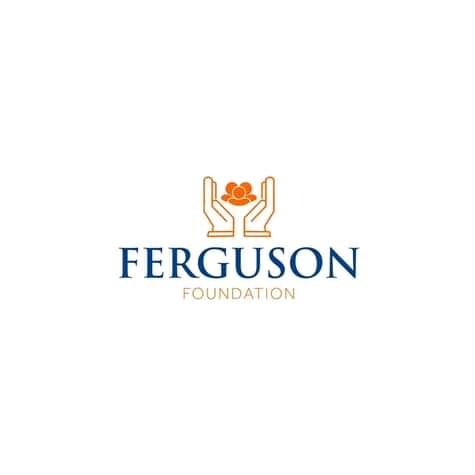 We understand it is not easy at all on her as she is still battling the loss of her hubby whom they did everything together, from work to their personal lives.

Mzansi Celebrity News had often reported on how Connie is finding it difficult to go on without him as she always miss him. However, we applaud her for ensuring that the plans they made together when he was alive do continue even when he is no more. 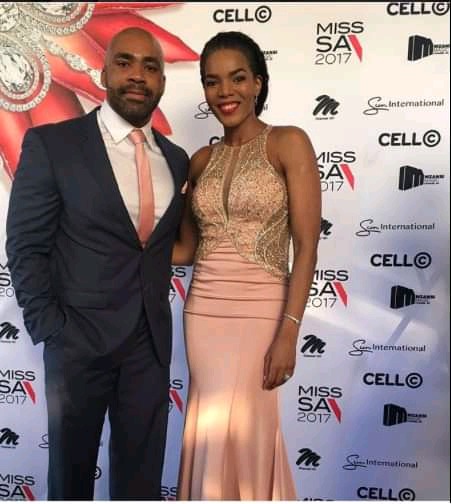 It will be remembered that in June, here in Mzansi Celebrity News ©, we had reported on the new innovation by the Ferguson's which is the Ferguson Foundation that was founded by both Shona and Connie Ferguson.

Ferguson Foundation has many elements and amongst it is the Ferguson Film school which was set to be launched few months back, unfortunately tragedy strike and Shona passed on due to Covid-19 related illness.

Mzansi Celebrity News can confirm that Connie Ferguson is gearing up for the launch of the Ferguson Foundation.

After many delays, the foundation took to social media to share that it will be launched in December, in honour of late TV boss Shona Ferguson.

“The countdown to our official launch starts now. Held in loving memory of our co-founder Shona, and as a marker to the beginning of great things in our communities and beyond.

“The Ferguson Foundation gala launch is the manifestation of a seed planted together with Connie and Shona, and partners, with a vision to empower and contribute to the development of our communities,” it revealed.

The foundation also thanked everyone for their support and desire to work together.

“It has been a long journey to the launch, which was supposed to be held in June. So much of life has happened, and we honour the legacy of Uncle Sho and join hands with all of you in ensuring that the show goes on,” it continued.

The foundation will also launch a film school, that will be the bridge between aspiring film players and the opportunity to making those dreams a reality through equipping, educating and creating networks.

The launch follows months after Shona’s death on July 30 due to Covid-19 related illness at the age of 47.