By Lesegonews (self media writer) | 18 days ago 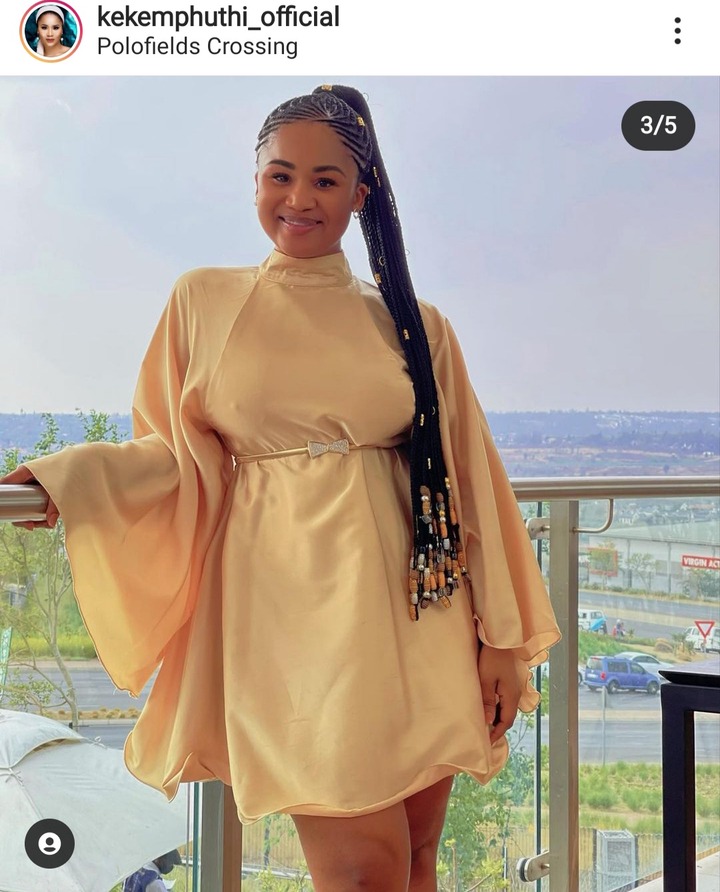 Keke Mphuthi is a South African actress who potrays the role of ‘Lesego’ in Showmax’s hit series “Unmarried”. She has also appeared in shows such as “The Throne”.Keke was born on February 16, 1991 in the mining town of Kimberly, South Africa. She will be 30 years old as of 2021.

Keke Mphuthi not much information is known about whether she is in a relationship as she prefers to keep her personal life private. All we know so far is that Keke gave birth to a baby in 2019. Keke left her hometown and moved to Johannesburg to continues studies and pursue her acting She worked as a choreographer and starred in music videos for top South African musician Cassper Nyovest and ZuluBoy.

The talented singer landed guest role on an episode of eKasi: Our Stories e.tv anthology series. In 2017, she made several appearances on local shows like iNumber Number, where she played the recurring role of Kate. In 2014 she had a guest role in an episode of the E.TV anthology series eKasi: Our Stories. In 2017, Keke had a recurring role as Kate on the Mzansi Magic drama series iNumber Number and made her first appearance in Season 1, Episode 7. Ms. Mnisi guests starred on an episode of SABC1 youth soap opera Skeem Saam on September 29, 2017.

Keke left instagram in stitches with her beautiful pictures looking stunning and her fans commented with hot fires meaning she is hot. 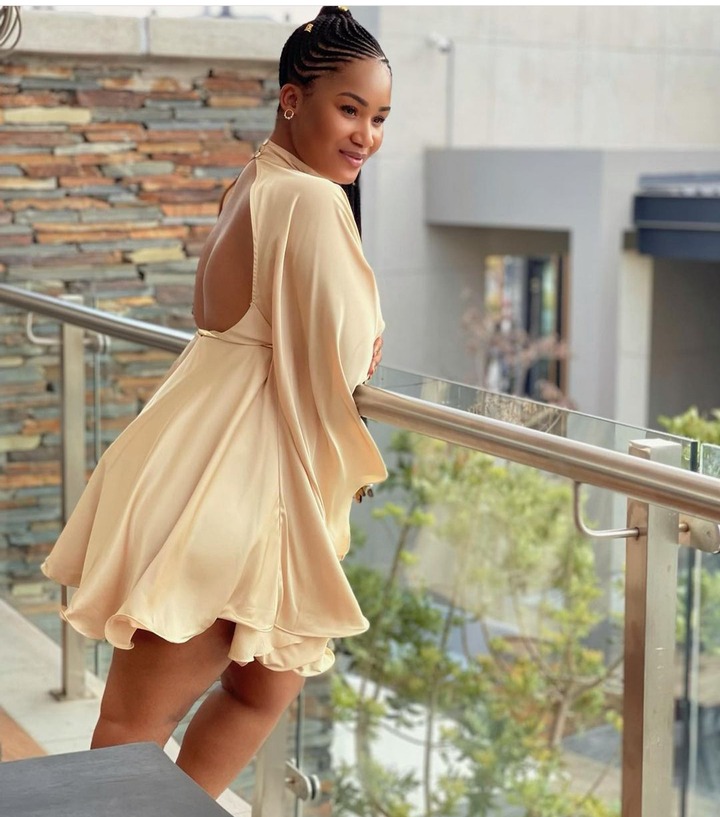 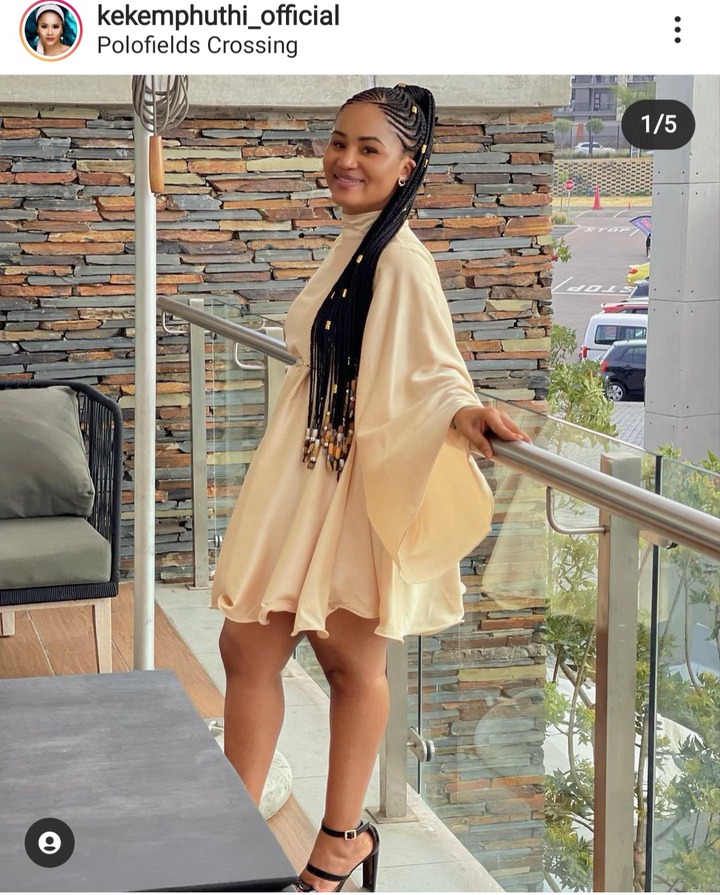 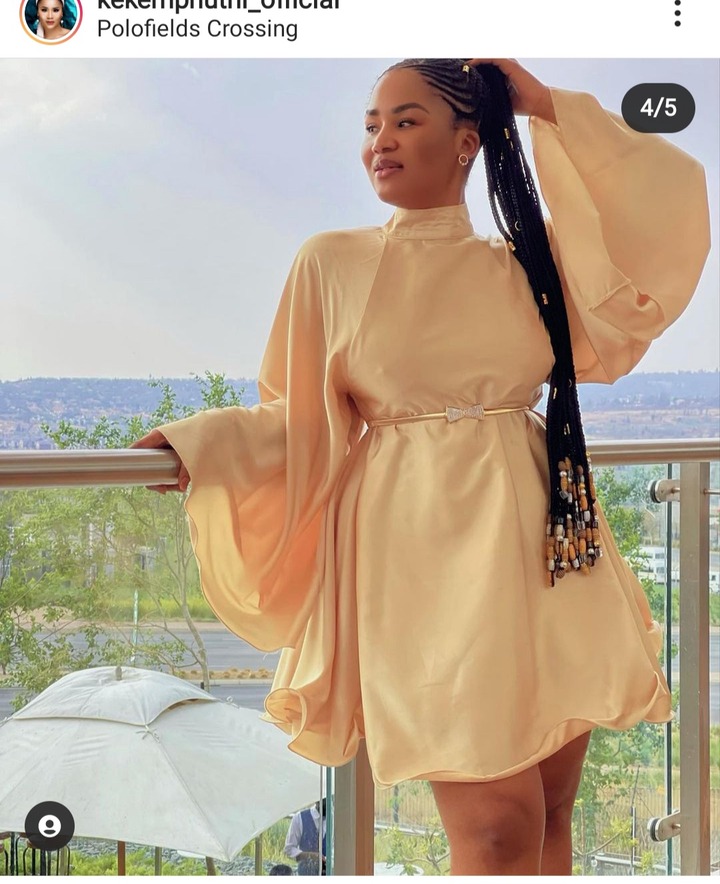