By TheUpdate. (self media writer) | 2 months ago

The South African actress, Natasha Thahane just got on the wrong side of Mzansi when she revealed the that The South African government contributed R1M for her tuition fees. Natasha says her studies at New York academy costs R1 million for one semester. 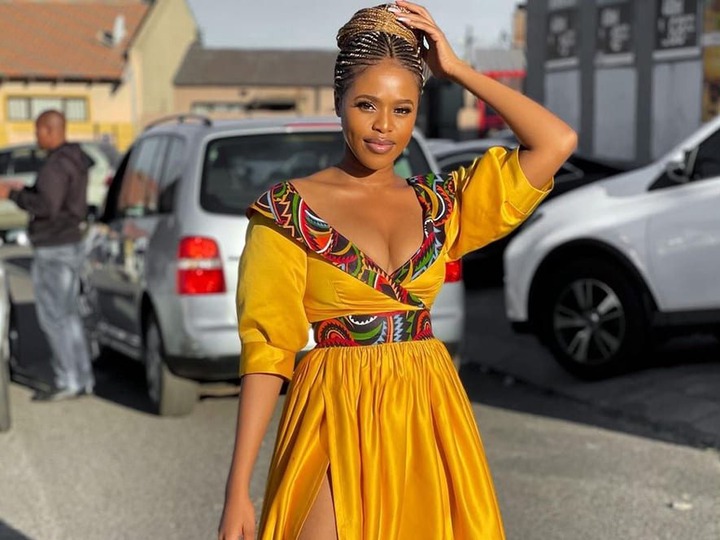 This is all thanks to Baleka Mbhete who got the government to help foot the bill. Natasha revealed that it took only a single call for her to get funding. Now this is where Mzansi got angry for the South African government. 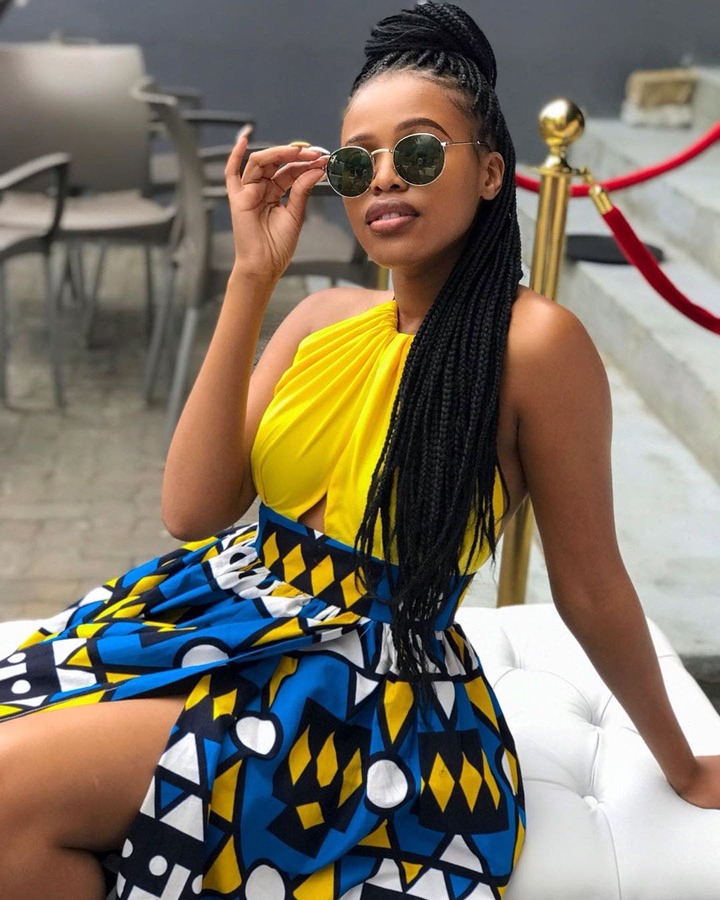 The 25 year old was at the latest podcast and chill with MacG to talk about her life and how she is flourishing in her career as an actress and studying in America.

On her interview people noticed and picked out something that left them unimpressed. A bombshell revealation was that Baleka Mbhete used her influence to get her funding from the government for her tuition fees which altogether came forward as R1 million. 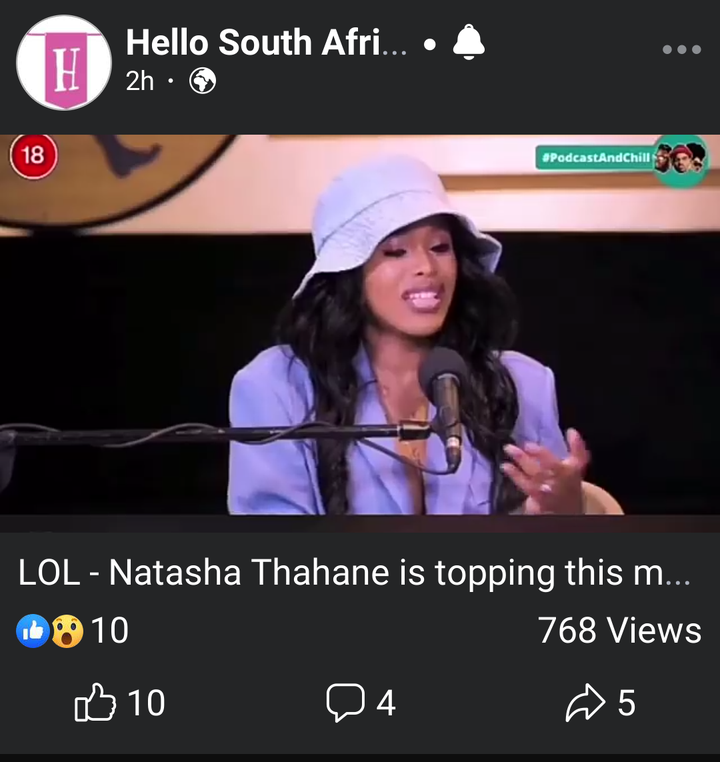 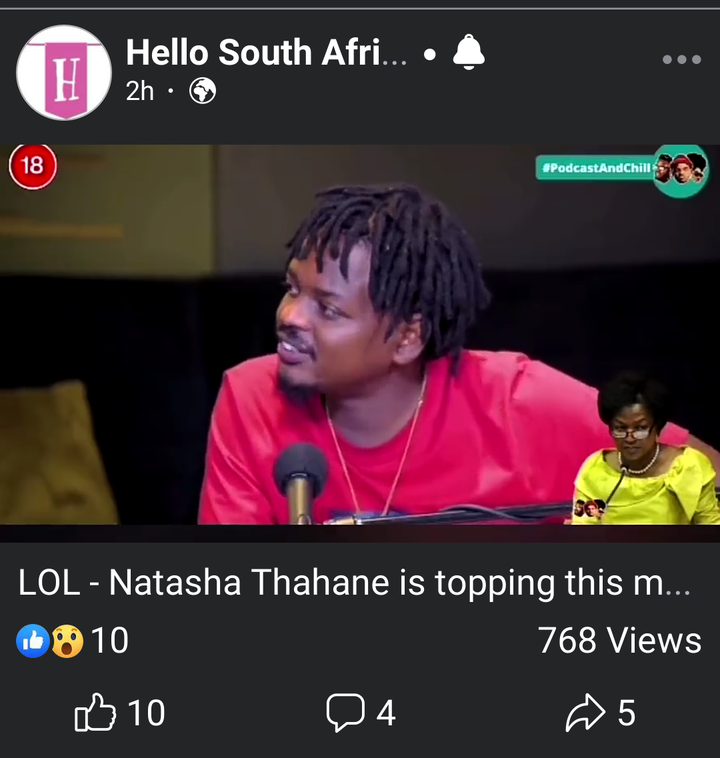 At the time Baleka Mbhete was the speaker of Parliament and the South African National Congress Chairperson.

The media personality quit her role as Amogelang on the Mzansi Soapie, The Queen to further her studies in 2017 and enrolled for one year course at the New York Film Academy. She passed with colours and now a part time elite group of NYFA alumni. South Africa stood by her and congratulated for her achievements but changed when everything was revealed. 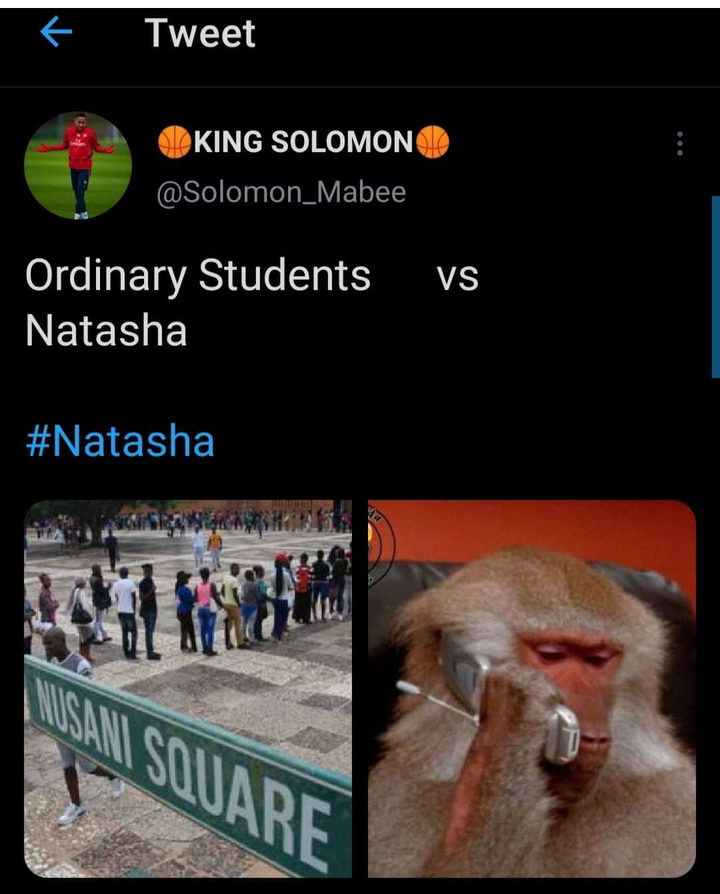 On the trending list today, the South Africans students and the citizens are using social media to express their emotions on how the revelation have affected her. One user, the media influencer and EFF supporter, Temaswati Nqobile Dlamini took the media platform to share her opinion with her followers. 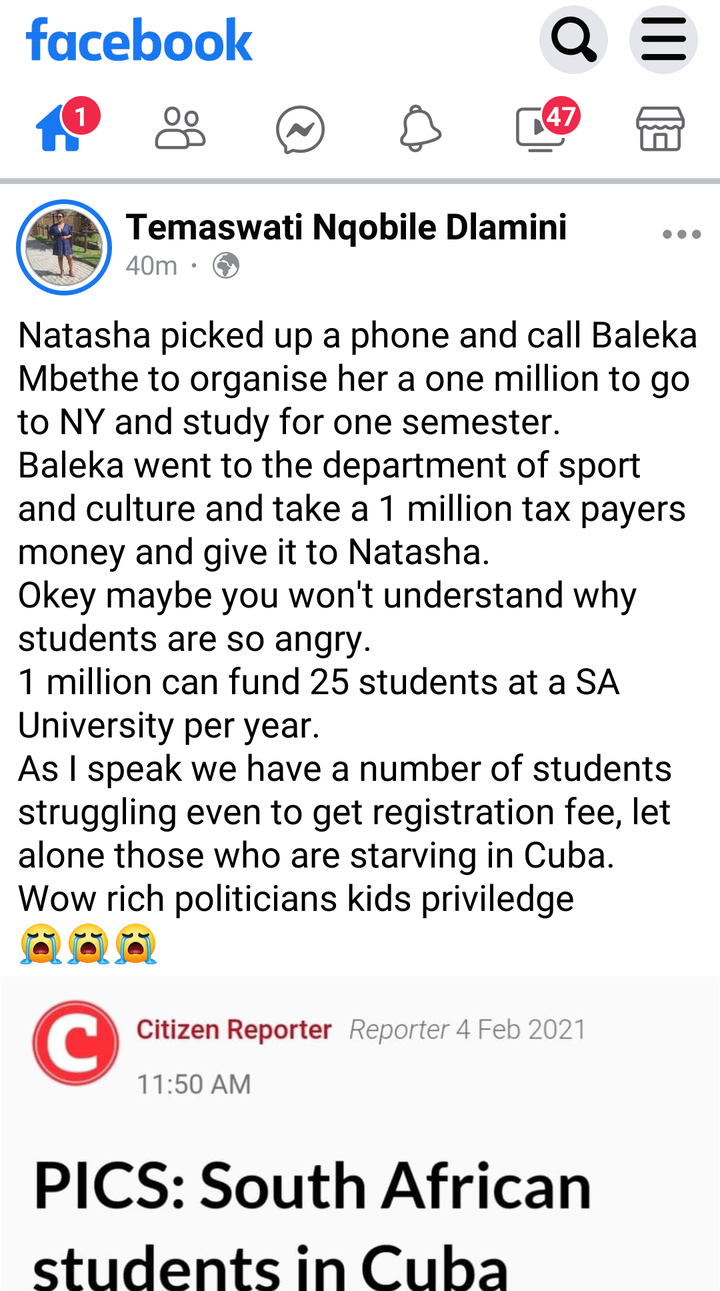 Being Natasha Thahane and a grandfather to Archbishop Desmond Tutu must be coming with perks, her family have enough to have fund for her studies but because life these days is about who knows who. Nothing is impossible in this country when you have connections. 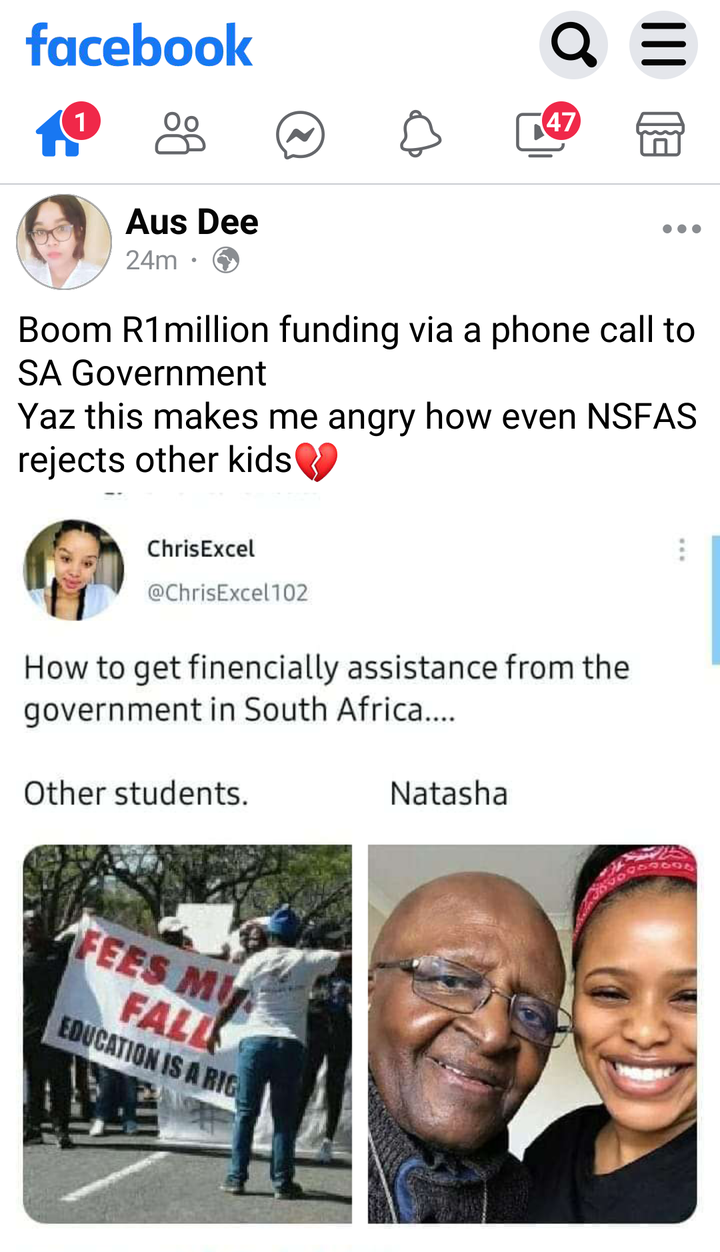