By RichNews (self media writer) | 1 month ago

A Tanzanian man was sentenced to life in jail for the murder of Matwetwe actor Sibusiso Khwinana. Julius Lucas, 36, was found guilty last month in Pretoria's Gauteng High Court. The punishment for the murder was handed out by Judge Portia Phahlane on Wednesday, as per usual. Additionally, Lucas will serve an additional 15 years in prison for robbery with aggravating circumstances and eight years in prison when it was discovered that he remained in South Africa illegally during his first term. 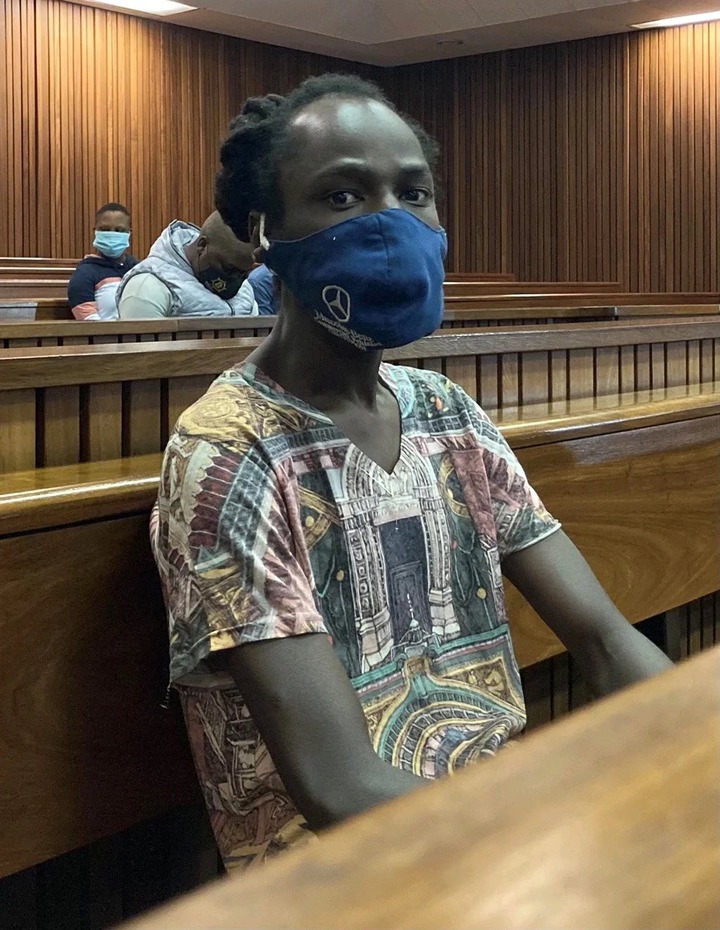 Lucas killed Khwinana, 24, in a heist at Sterland Mall in Arcadia, Tshwane, in January 2019. An audience member had just seen a screening of the local production Matwetwe, which had just been released. An argument ensued, and Khwinana was stabbed in the heart while attempting to collect his phone from Lucas. Sadly, the actor was killed in the incident.

This is a picture of Sibusiso Khwinana, a South African artist. 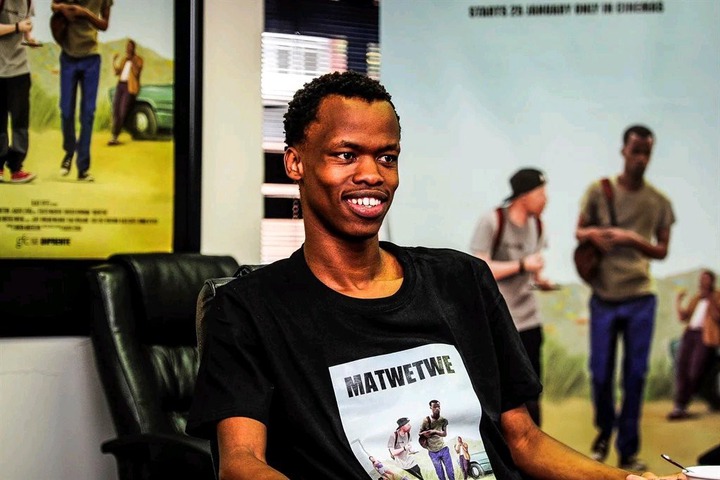 Many South Africans welcomed the news of the heavy punishment meted out to the foreign person. "It's about time," some remark. Lucas has squandered a golden opportunity. A promising young actor was tragically killed by an illegal immigrant. In light of this punishment, many other foreign nationals who believe they can get away with criminality in the country should take a page from this book. In South Africa, Lucas will spend the rest of his life in prison, distant from his home. 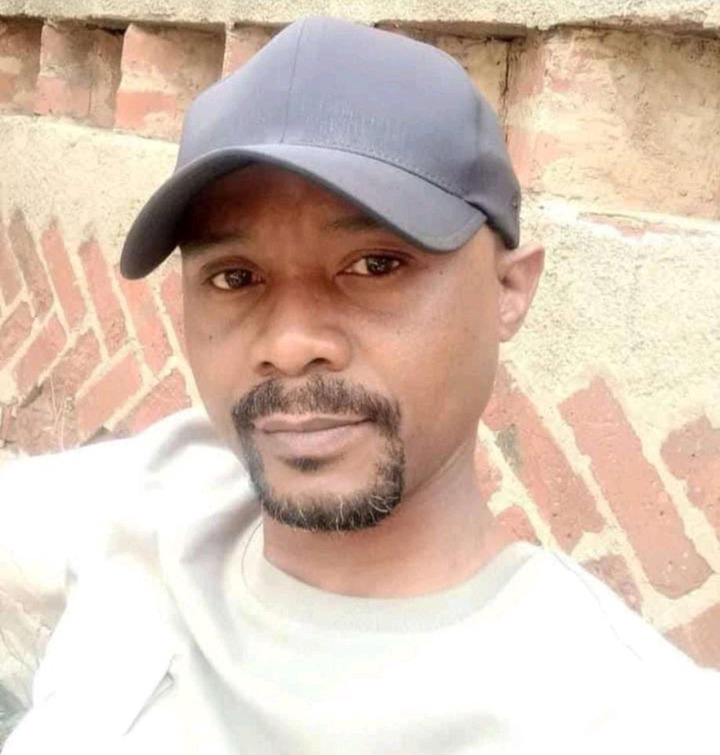 Kgomotso Diale's murder trial has been postponed until June 29 so that the defense may check their immigration status, reports AFP.com. When questioned about cable theft, Lesotho nationals shot and killed Operation Dudula member Diale. Inhabitants of the Chicken Farm informal colony in Pimville, including Tebogo Molapo and Mokhabi Ngonapudi, appeared in court today for the murder of Kgomotso Diale, a Pimville resident. Diale was slain when community members approached the residents of the informal settlement.