Remember Jaden Smith: check what he looks like now 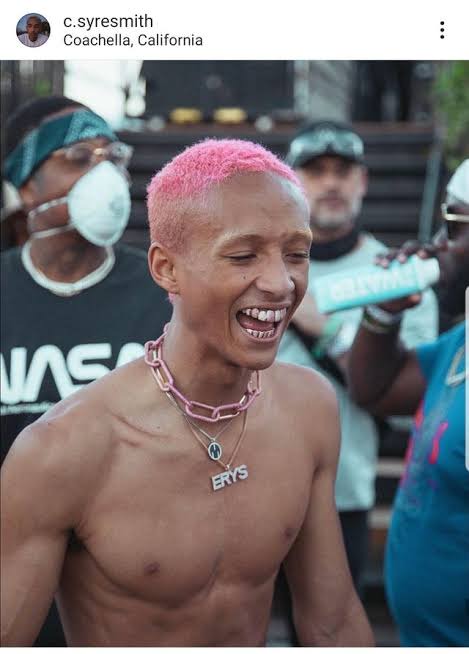 Jaden Christopher Syre Smith (born July 8, 1998) is the son of Will Smith and Jada Pinkett Smith. He is an American child actor, rapper, songwriter, and dancer. He is the older brother of Willow Smith, a singer. He made his cinematic debut in 2006's The Pursuit of Happyness, and he has also appeared in remakes of The Day the Earth Stood Still and The Karate Kid. 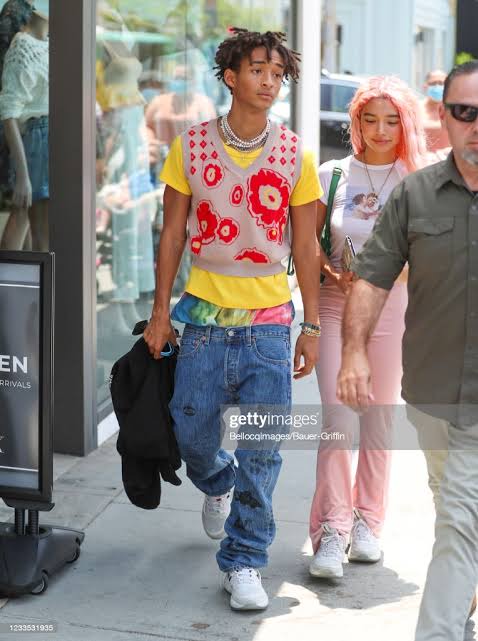 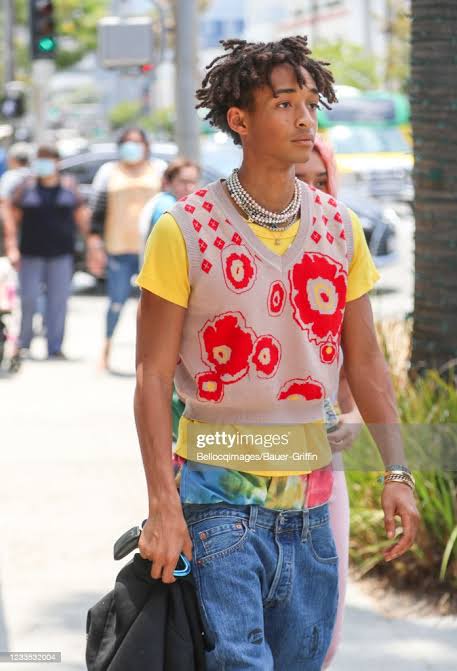 His father, Will Smith, has starred in such films as Independence Day, Men in Black and Ali and is one of the world's most successful and popular actors. His mother, Jada Pinkett Smith, is also a highly successful actress who has starred in The Nutty Professor, The Matrix trilogy and Girls Trip. Despite their celebrity status, Smith's parents attempted to give him a normal upbringing. 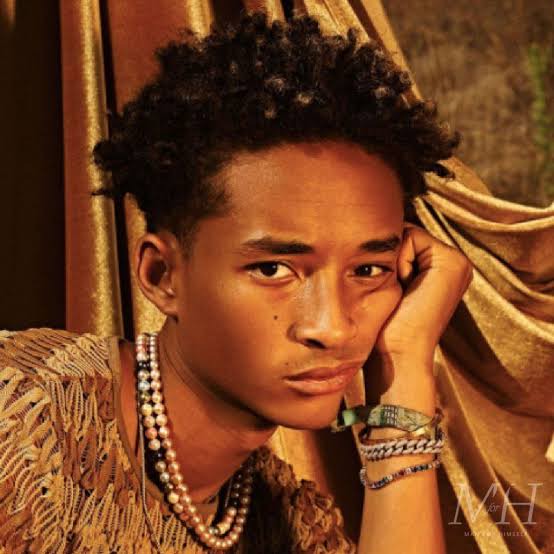 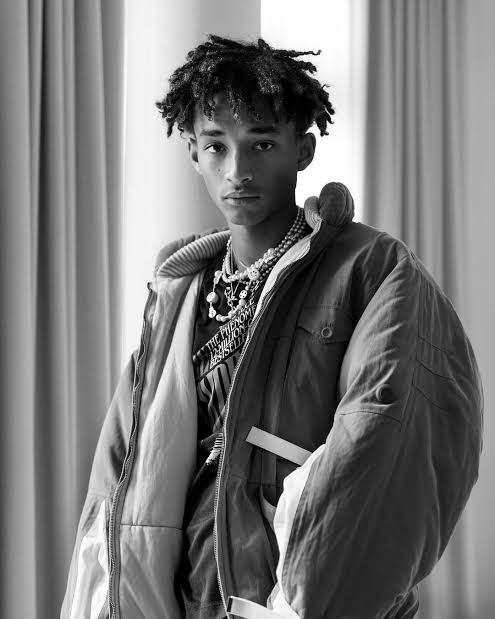 Speaking about raising Jaden and his siblings (older half-brother Trey and younger sister Willow), Jada Pinkett Smith said she wanted them to "see the reality of life and have a normal experience of having to stand in line and get tickets." 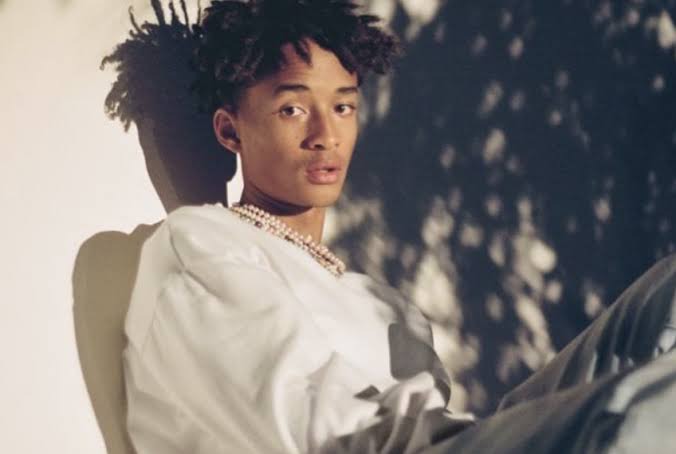 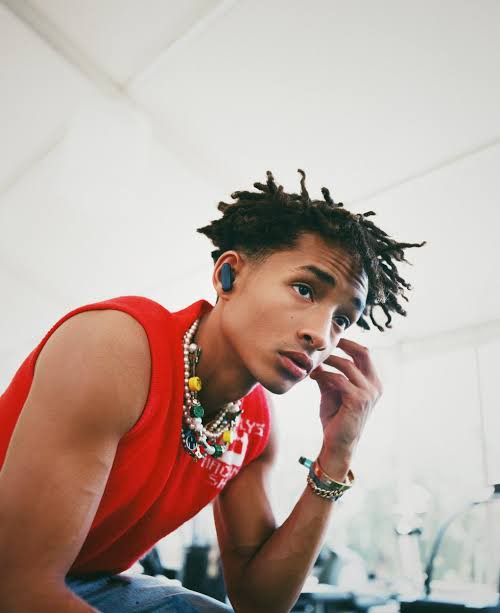 The Smith kids helped at orphanages and nursing homes on a regular basis and gave their stuff to charity. "My children are very eager to give things away because they realize they have so much; they don't need to hoard," their mother once said.

Smith had a tutor and, despite his acting profession, went through the regular joys and sorrows of a young lad. He referred to himself as a "mama's boy," but he claimed that his younger sister bullied him and that his parents always sided with her. 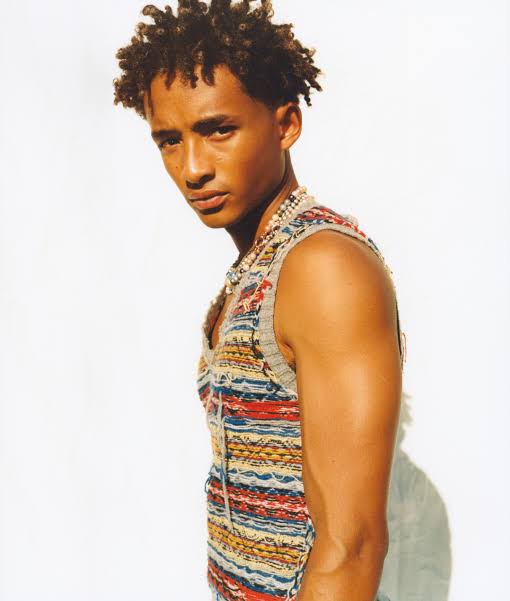 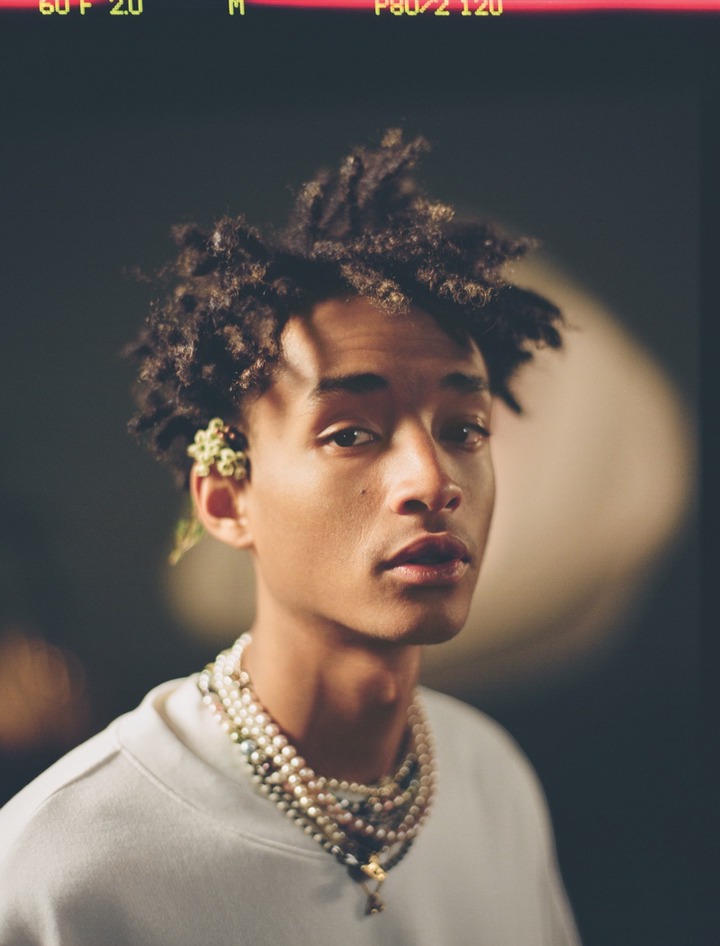 The Pursuit of Happyness'

Alongside his seemingly normal childhood, Smith enjoyed a second life as an up-and-coming Hollywood star. He made his acting debut in 2003, at the tender age of 6, on All of Us, a UPN show created by Will and Jada Pinkett Smith and based on their own blended family. Not long after, Jaden made his big screen debut in the The Pursuit of Happyness (2006). Based on a true story, The Pursuit of Happyness depicts the life of Christopher Gardner, a homeless salesman whose intelligence and perseverance eventually allow him to become a wealthy stockbroker.

Jaden played Gardner's son, Christopher Jr., who is forced to live on the streets with his father, against his real-life father. For his subtle and compassionate portrayal, the young Smith received widespread acclaim. He was described as "very likable" by the New York Times, and he earned an MTV Movie Award for Breakthrough Performance.