South African actors/actresses who once went to Idols SA

By Wethu_typings (self media writer) | 29 days ago

They say when a door closes, the other opens. Being a star is differentiated into many ways within an entertainment industry. You can be for instance a singer, model, actor and etc. Do you know that there are those South African actors/actresses who tried their luck on music industry but it never went well?

Lot of people who have talent in singing usually go to the music competition; Idols, to showcase their talents. In this article we will be checking out those South African actors/actresses who once went to Idols SA before they considered acting. 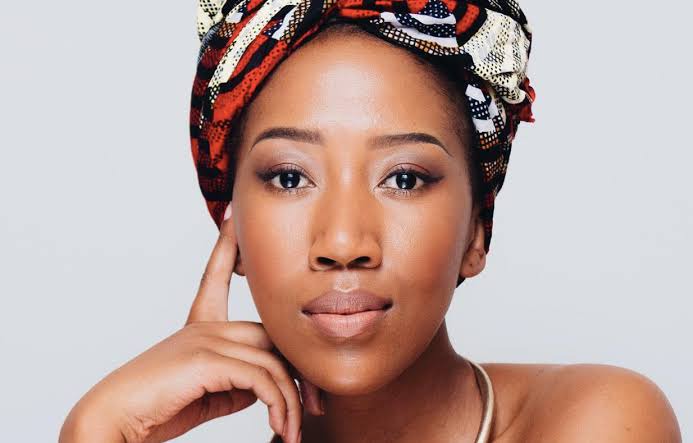 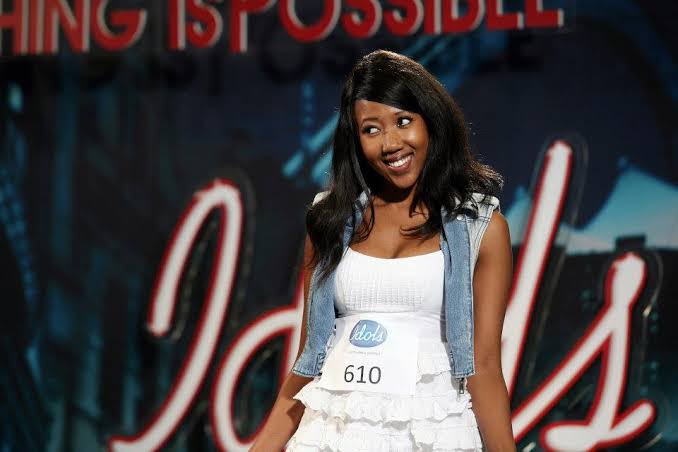 This talented actress is also a songbird, she contested the eighth season of M-net's Idols South Africa which was won by Durban born Khaya Mthethwa. 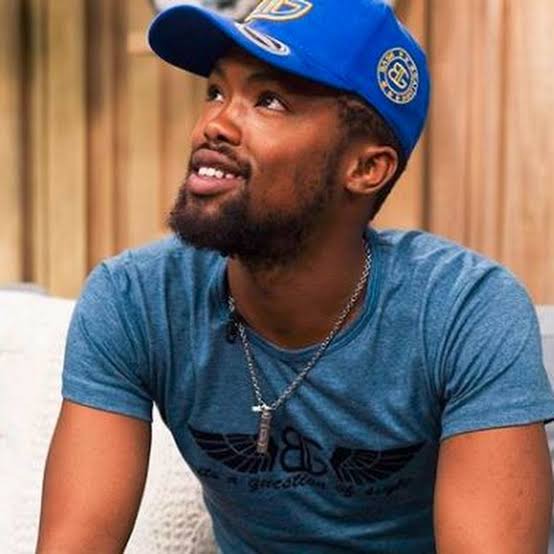 Phila Madlingozi is a singer, actor, filmmaker, and rapper. He is the son of the legendary musician; Ringo Madlingozi, it is indeed true when they say an apple doesn't fall far from the tree. 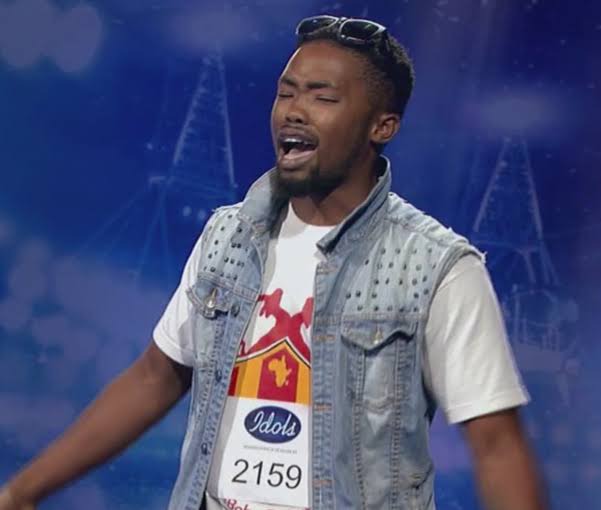 phila entered the Idols SA competition in season 11 in the year 2015. He made it to the Top 16 and Many fans took to social media to express their disappointment that Madlingozi, already well known in the entertainment industry, was on the show. 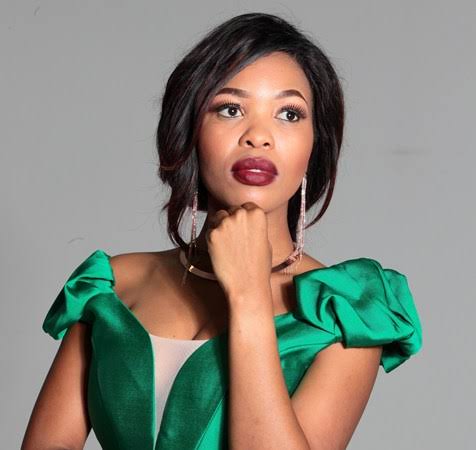 Mmatema Moremi (born 26 February 1992) is a South African singer and songwriter that rose to fame in 2015 as the runner up on the eleventh season of Idols SA. 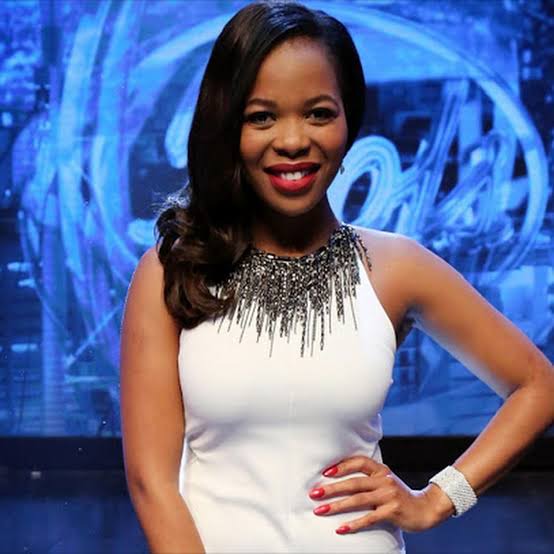 Mmatema is also an actress, she appeared on the Etv's discontinued popular soapie; Rhythm city as 'Violet'. 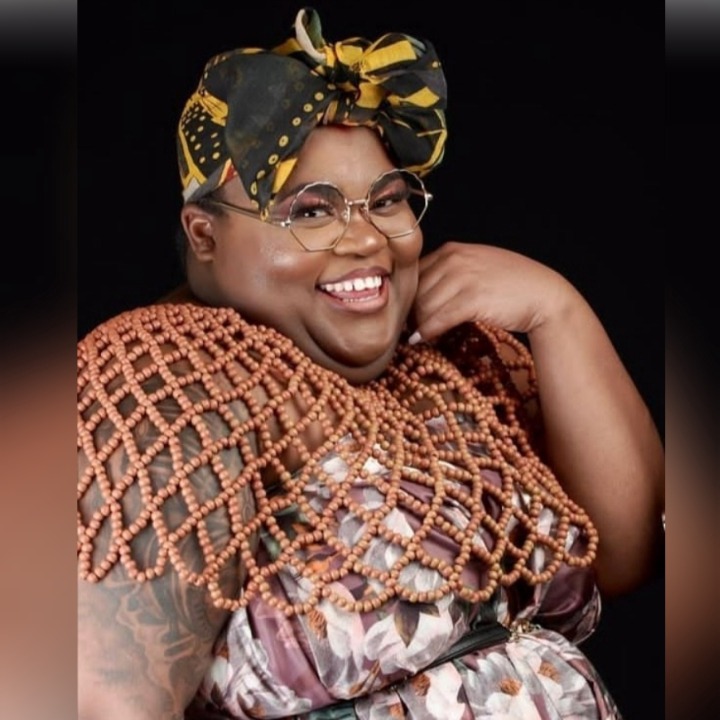 Lebohang Mpyana is a popular South African public person. She is an actress and a comhedian. She is best known for her acting role 'Khelina' on the Mzansi Magic's telenovela; DiepCity. 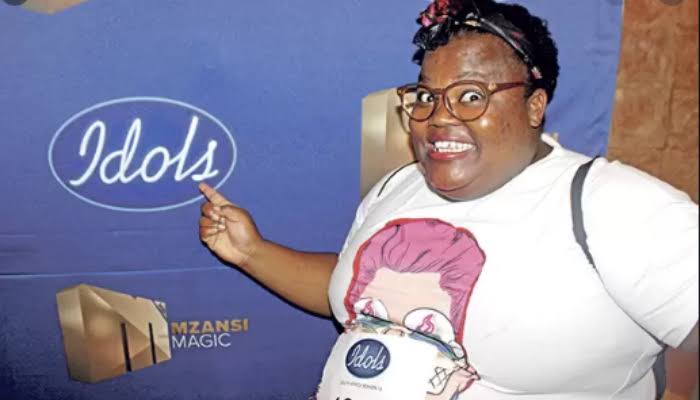 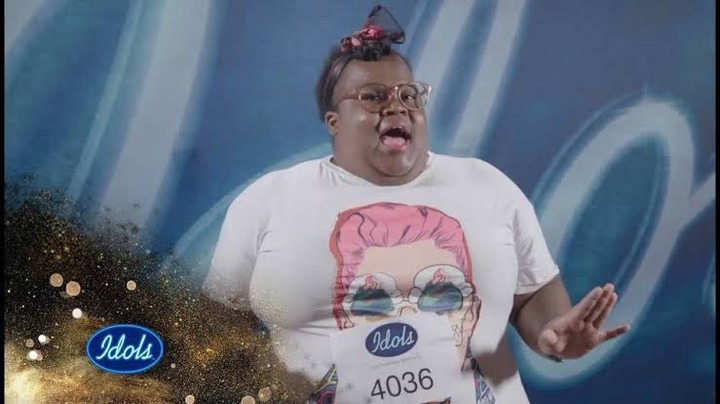 Lebohang once auditioned for Idols and made it to the Idols: Wooden Mic segment. From a very young age, she always wanted to be a comedian and to make people laugh, taking centre stage wherever she is. 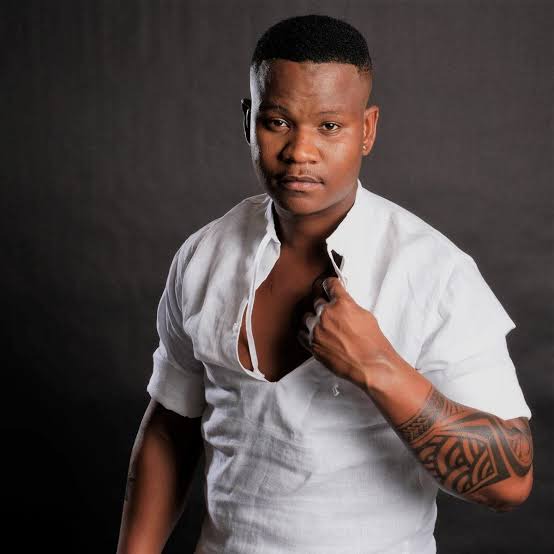 Mthokozisi Ndaba was born and bred in KwaZulu-Natal. He is a musician, actor and season 13 runner up of Idols South Africa. 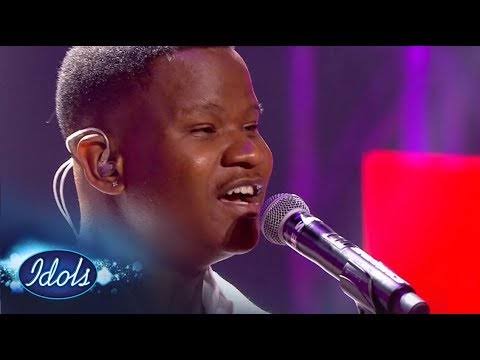 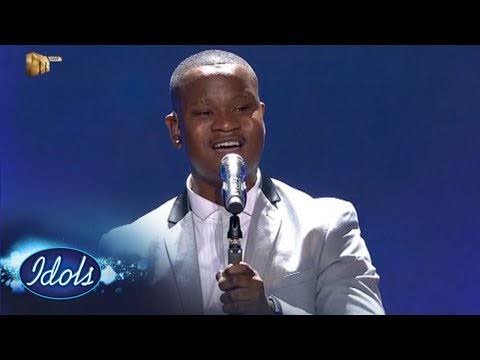 This songbird usually acts on the Mzansi Magic's Lokshin Bioskops and he's such a talented actor. 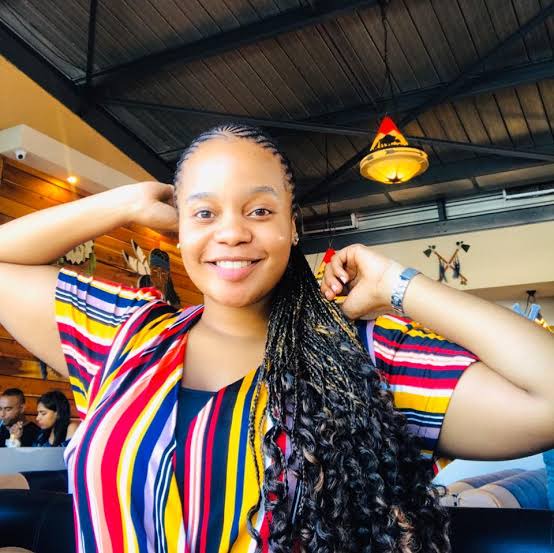 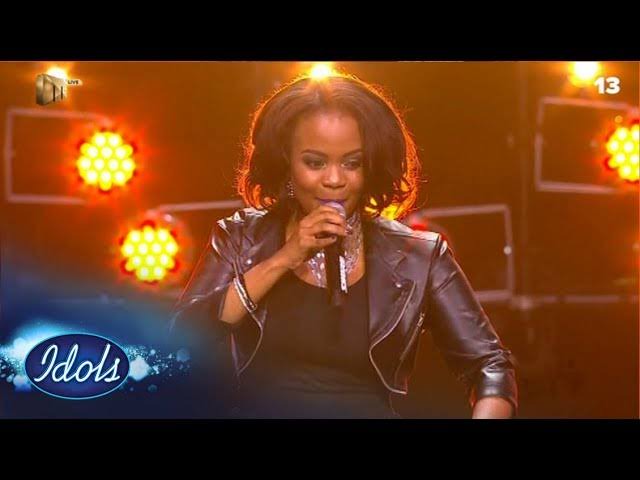 Did you know that Tee has an amazing singing voice? Well, before she joined the acting industry she entered the Idols SA competition in season 13 in the year 2017.

If you wash your face with Salt & water regularly, here is what will happen to you.

Another accusation that could land Moja Love / Uyajola 9/9 host Jub-Jub in jail.