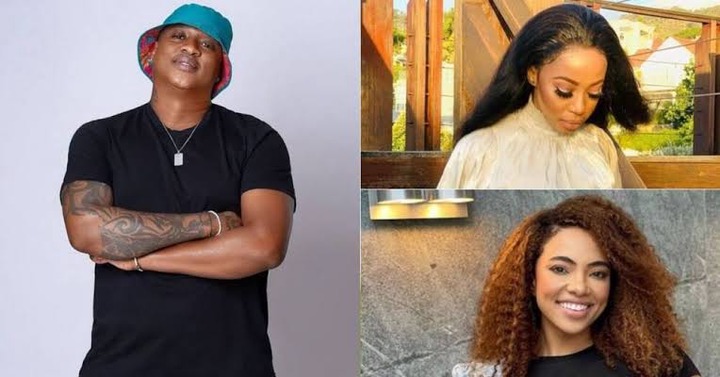 The South African rapper Molemo Maarohany better known as Jub Jub has come under fire following his controversial comments he made on an interview with Macgyver “MacG” Mukwevho’s Podcast and Chill which was aired on Channel O. This was another celebrity interview that had the fans of the podcast at the edge of their seats, as Jub Jub spilt the beans. Little did he know that certain things he said was going to come back and hunt him down. “As a channel, though we don’t condone any Gender-Based Violence in any way and under any circumstances. As Moja Love, we have decided to suspend Jub Jub,” said Moja Love in their official statement. 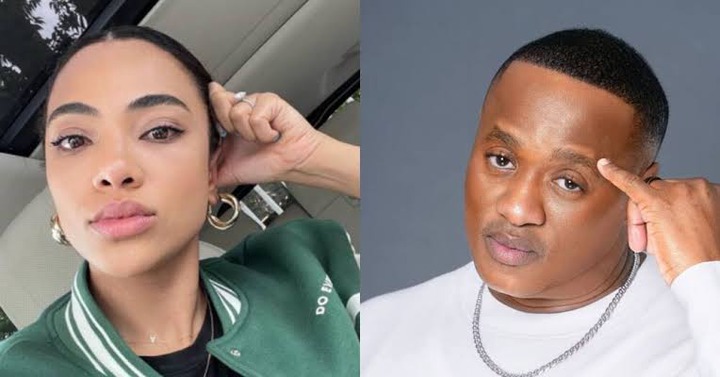 As the actor, Amanda du Pont and broadcaster Masechaba Khumalo took to their social media accounts and accused Jub Jub of r*pe. This followed after the Uyajola 9/9 presenter spoke about his past relationship with Amanda during the interview with MacG and that didn’t sit well with the Skeem Sam actress. That’s when she decided to talk about her version of events in an 18-minute Instagram video on Thursday afternoon. Whereby Amanda stated that she was in a two-year horrible relationship with Jub Jub as she alleged that she was ab*sed s*xually and emotionally in a way that she attempted to commit suicide on several occasions. Also, Du Pont accused the Ndikhokhele hitmaker of attempted murders associated with his family. 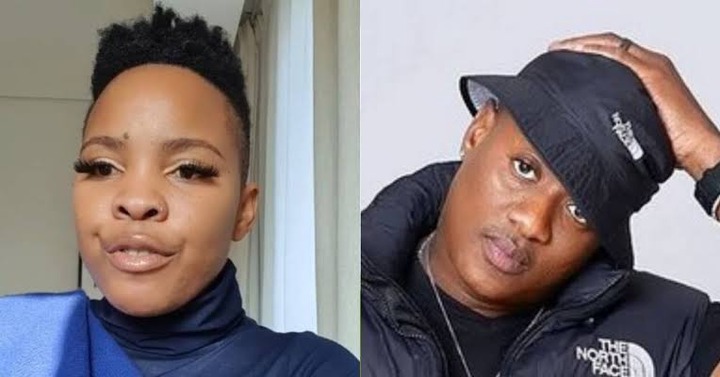 Following Amanda’s shocking confessions, that led to the current spokesperson of the Minister of Sports, Arts & Culture, Masechaba to also sharing unpleasant times with Jub Jub while they were dating. As she also alleged that the ex-con r*ped her too. With so much negativity surrounding the musician, this has forced Moja Love to suspend him with immediate effect as they stated that they do not condone gender-based violence. “Jub Jub conducted an interview on Podcast and Chill with MacG, which aired on Channel O yesterday, in his personal capacity. Moja Love was not part of the editorial of that interview and is not associated with the content thereof,” said Moja Love on their official statement.