Remember Nicholas from Generations? Here is where he is now

By ThePublicChoice (self media writer) | 1 year ago

Three years ago, South Africans had to bid farewell to the original Generations line-up after issuing marching orders from their director Mfundi Vundla. 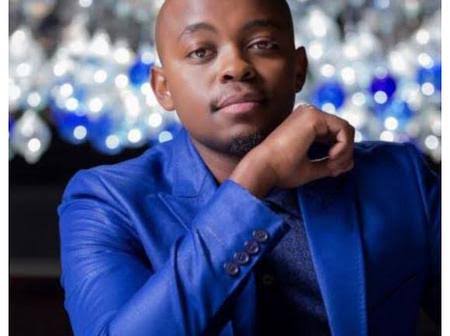 The actors went on strike for better salaries, extended contracts, and royalties from episodes that were broadcast when SABC and Vundla fired them. Now let's see where are the actors who captivated South Africans today. 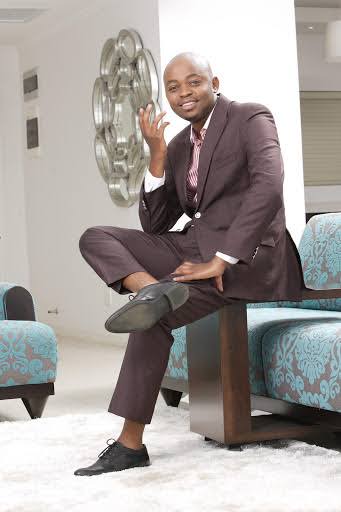 Nothing connects South Africans like soap operas, as can be seen in the respective Twitter hashtags. These shows have incredible stories that keep viewers locked on their television screens and provide a nice escape from the daily hustle and bustle. 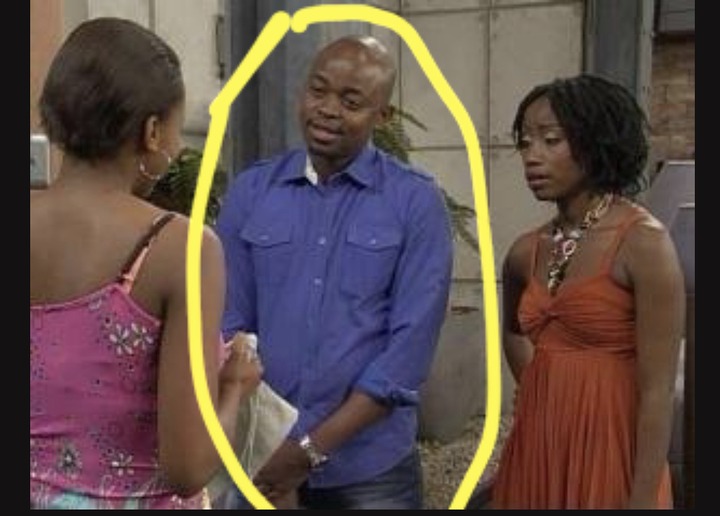 Thato Molamu is a famous South African actor. Those familiar with the actor might think that he is a brat in life, as depicted in the popular soap opera Opera Generations, which aired on SABC1.

However, this is not the case, as Thato is a kind-hearted person who focuses on helping his community. Here is the inspiring life story of Thato Molamu. Read more

One of Thato's notable television roles was when he played the role of a devious "Nicholas Nomvete" in Msanzi's popular soap opera "Generations" that aired on SABC1.

Molamu joined the cast of the show in 2011 and was there until 2014. Thato is a talented actor and has appeared on several prominent shows in recurring roles.

Thato Molamu was fortunate to join the Queen's cast as "Bakang Nkwe", a triumphant lawyer who is handsome, charming, and has good grades with the ladies.

What happened to Bakang from The Queen? Bakang was one of the most revered roles in the Queen, and it came as a surprise to fans of the show when Thato Molamu's character was assassinated.

The loyal viewers, who were waiting for Thato and his lover to confess to Kaizer's death, were shocked when they discovered the lawyer hanging from a rope. Most fans of the show remained hopeful and confident that Thato would return.

In addition to acting, Thato is a seasoned radio and television personality and has demonstrated her expertise in numerous commercial appearances. She hosted a program that aired on East Coast Radio in Durban.

Additionally, in 2014 she hosted a reality show called What`s Behind the Wall, which was broadcast on SABC2. Additionally, Thato co-featured Nomalanga Shozi on Mzani Magic Entertainment's programming show in 2016.