Is death moving inside Emzini Wezinsizwa family? Seven members have died, including the creator 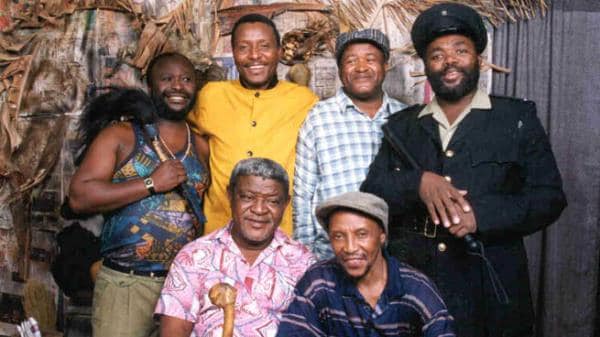 Emzini Wezinsizwa is a sitcom that aired on SABC 1 between 1994 and 2004. It's about five adult males who moved to a Johannesburg hostel to earn a living. 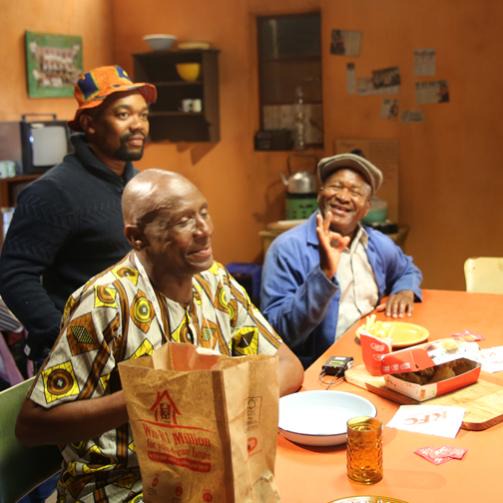 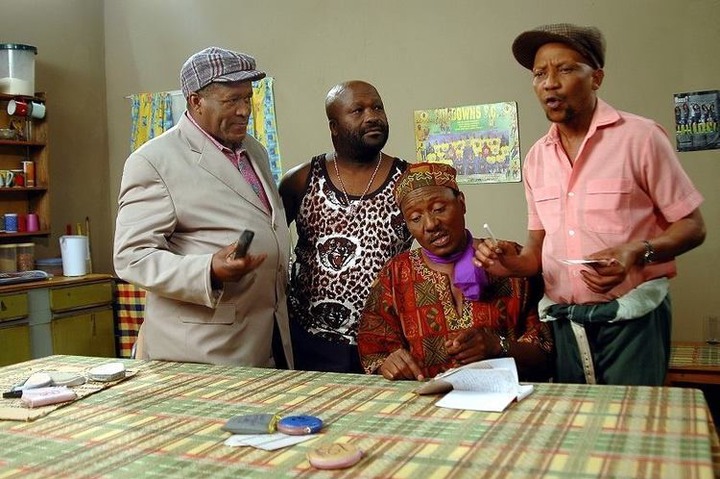 It's a pity that many of the cast members have already died, living others in fear of following them to the land of the dead. Jerry Phele, Vusi Thanda, and Jabulani Nkosi have watched their colleagues die one after another. They are the only remaining main actors in the sitcom. It seems like death is moving inside Emzini Wezinsizwa family, as so far six cast members have died and the creator of the show making it seven. 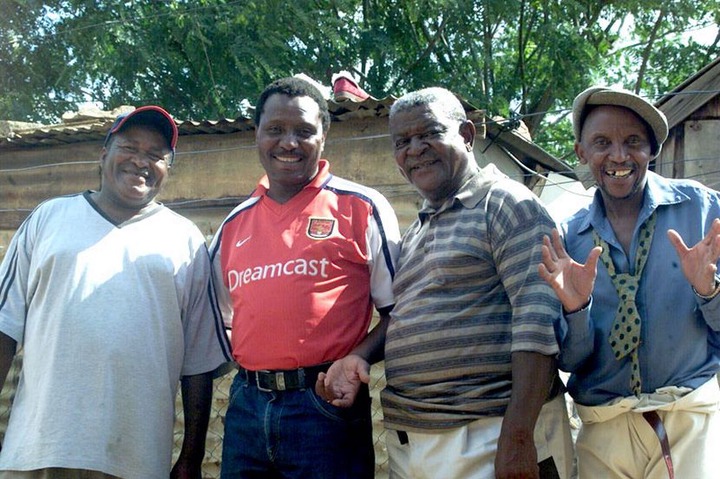 Maxwell Mlilo died in 2006. After nine years they started dying one after another. Bafana Mlangeni was the first one to pass on, in 2015 after suffering from diabetes. A month later Roland Mqwebu followed on August 2015 .

And in the same year on December Shadrack Ngema died too. Nyembezi Kunene died in 2016 after battling with diabetes for a long time and a year to follow Washington Sixolo died at the age of 83. 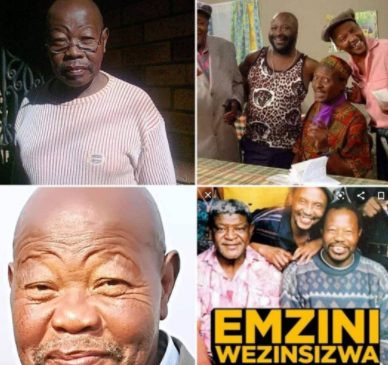 Three months ago we heard the sad news that the creator of the sitcom has died too. Pixley Shabangu, the man behind Emzini Wezinsizwa died at the age of 69 after battling with diabetes. 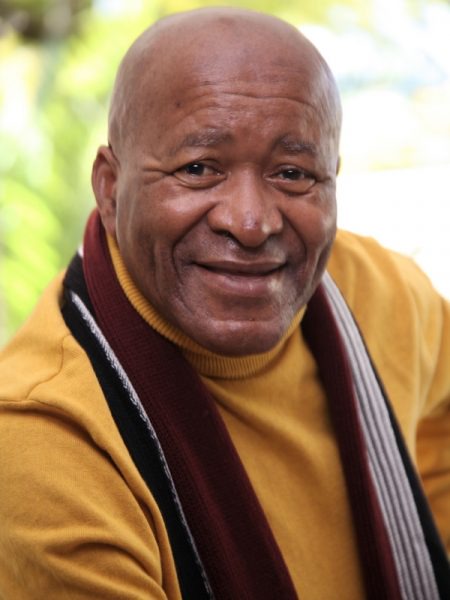