Only God knows how the Mkhizes are not behind bars. Zweli Mkhize’s family has been marred by corruption scandals, from the head of the family down to the daughter-in-law. The mother and son as well as Dedani's wife, Sithokozile may be pursued to pay back some of the money which came their way amid the Digital Vibes scandal. With all the noise in the media, the family is going on with their normal lives like nothing is happening. They are actually blue-ticking the country! They are giving us some "say what you wanna say" vibes 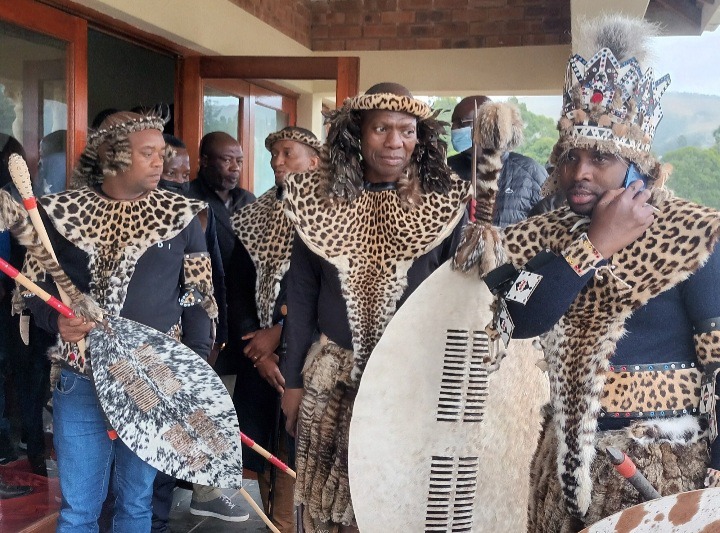 Saturday was another busy day for the controversial family. ANC NEC member, Dr Zweli Mkhize was spotted leading the Mkhize clan elders and traditional leaders out of their home to mark the beginning of umgcagco of his son, Dedani. Dedani is conducting a Zulu traditional ceremony to his wife, Sithokozile Mthembu. 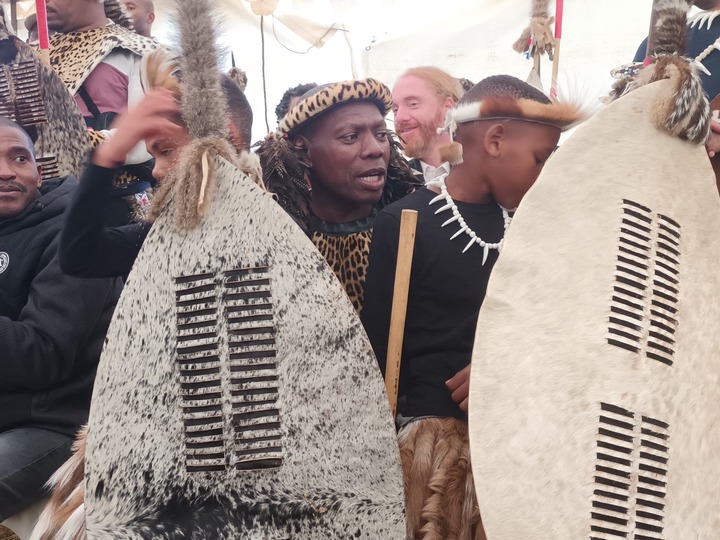 Image:Dr Zweli Mkhize watching the proceedings at Umgcagco of his son, Dedani Mkhize at Willowfontein township in Pietermaritzburg on Saturday.

The former Health Minister and his son were reportedly not on speaking terms recently and Mamkhize had to play some magic in reconciling them. Mamkhize made headlines earlier this week when she revealed that she and Dr Zweli Mkhize are actually related. Mkhize took to Instagram to announce the role she played in ensuring that Zweli Mkhize and his son Dedani smoke the peace pipe. Social media was abuzz with some saying that it now makes sense why Mamkhize was so well connected and receiving some tenders from government. 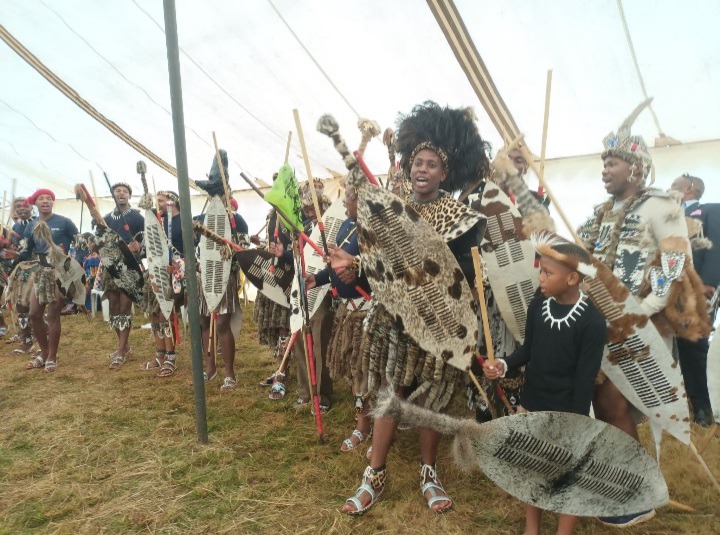 Mamkhize also said that Dedanihas paid back the money, but the SIU refuted those claims. Did I mention that Dedani was spotted in Nkandla earlier in the week? Yes, he was with former President, Jacob Zuma for some 'tea'. Now we know why...Dedani needed some marriage counseling, well we guess. Anyways, back to the ceremony, we also spotted another controversial figure, Ngizwe Mchunu rubbing shoulders with the Zulu regiments. 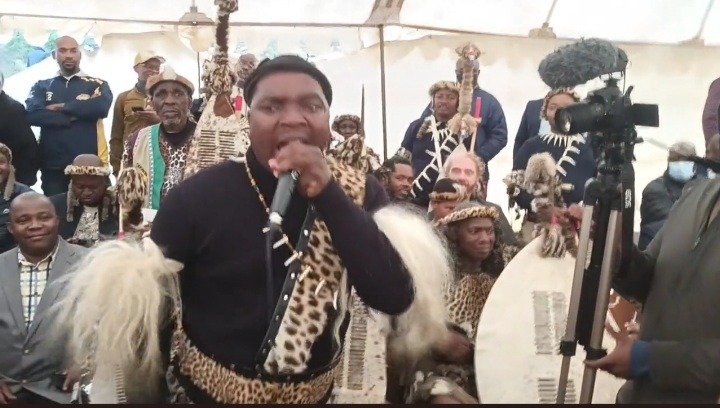 All we can say is that the affair was vibey...just not digitally! If you know, you know!

President Ramaphosa will soon make a state visit to the UK -Laura Makin-Isherwood.

The Names Of Enyobeni Tavern Owners