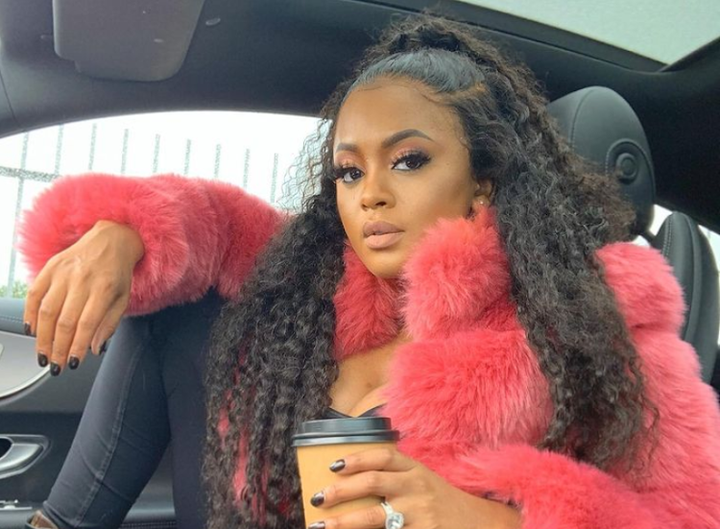 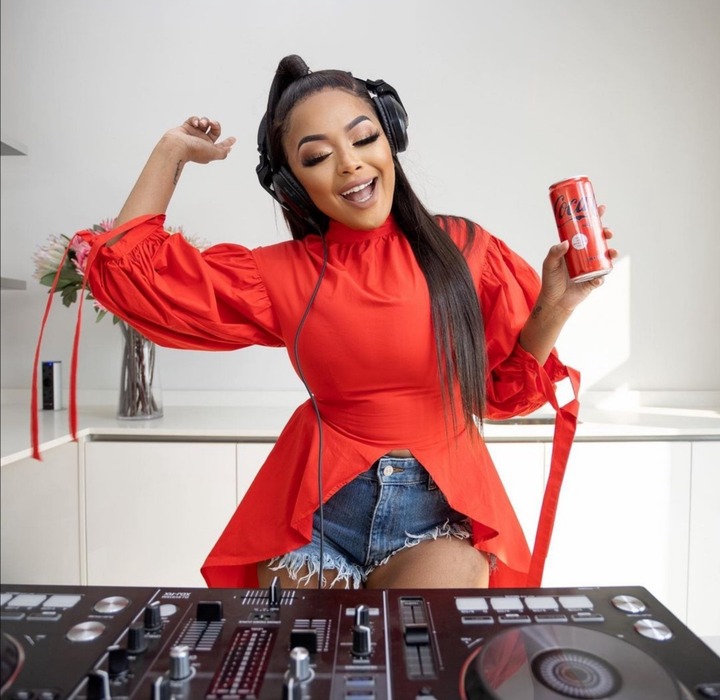 Lerato started her career back after winning Miss Soweto, she then got her music show on Soweto TV called The LKG show. She has done acting and later moved to radio. A few years ago Lerato decided to expand her career and became a club dj which she has been rocking even now. Maybe soon she'll release her own music. 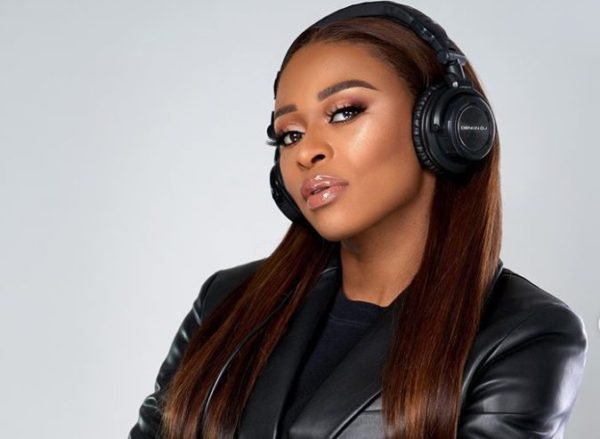 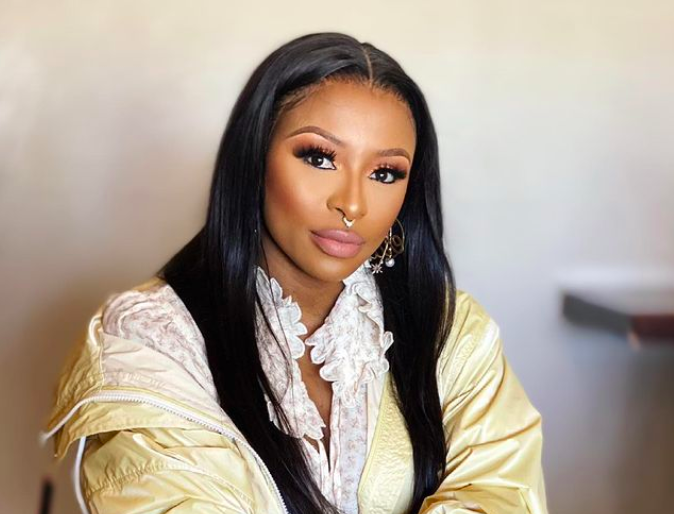 She started her career around 2004 but she wanted to be a TV presenter and never had any aspirations of being a DJ, until her brother's passion for mixing vinyl's rubbed off on her and her love and passion for being a DJ grew. She then got her first break as a resident dj on a youth dance show called Jika majika that aired on SABC 1. She then got signed to Kalawa Jazmee, one of the biggest record labels in Mzansi, under this label Zinhle has produced and released some of the biggest hits. Today she is considered as one of the best djs in Africa. 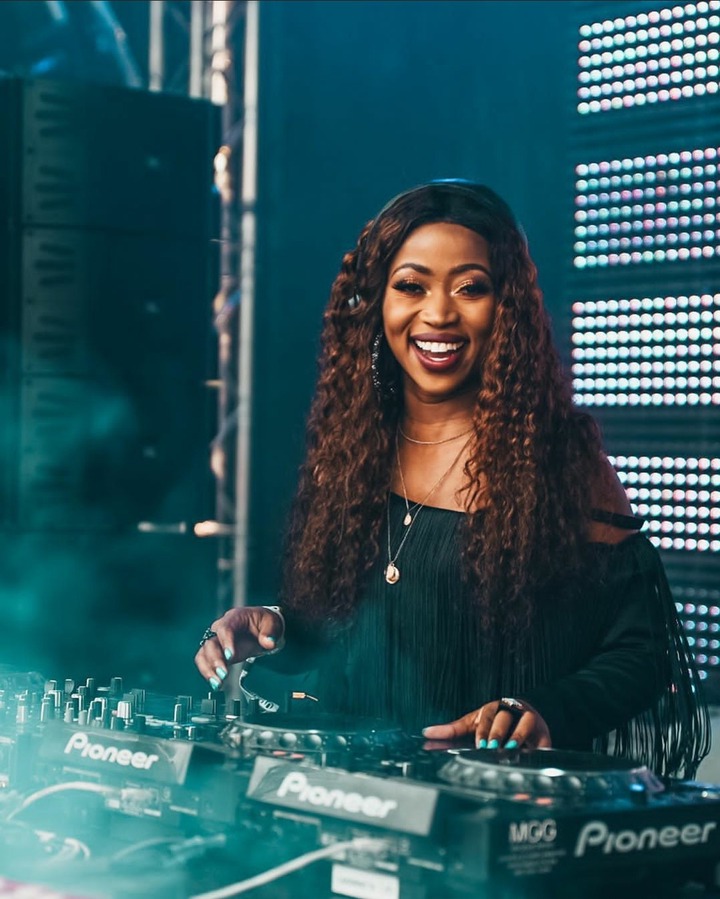 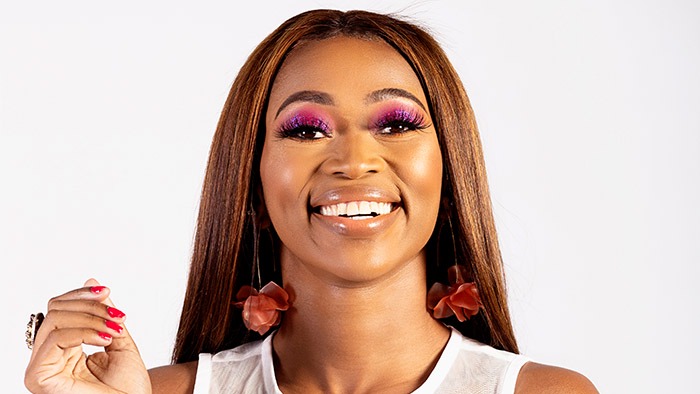 Ms Cosmo is a South African DJ, radio personality, MC, podcaster, music producer and singer . She is known for being the host of The trap house and The stir up on 5FM. She was the first female DJ to join ChannelO’s DJ music show, The basement. 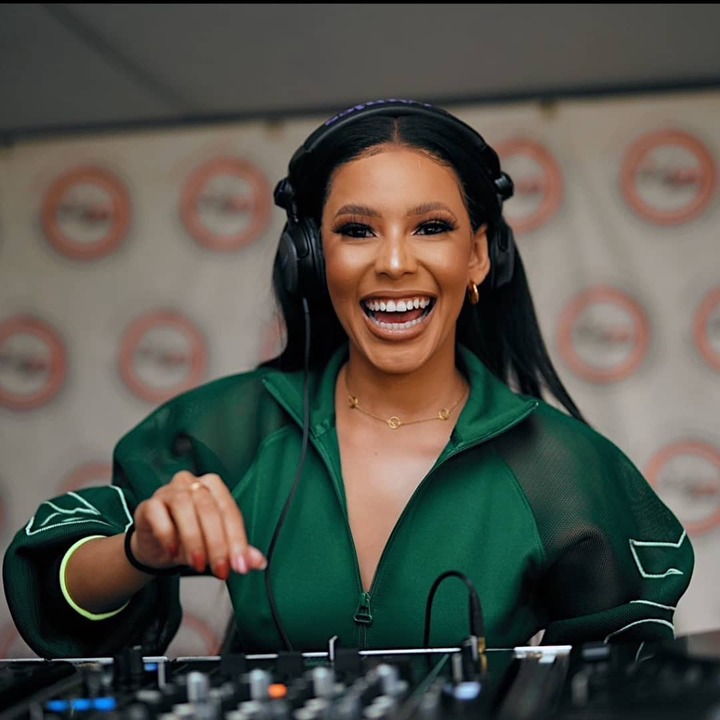 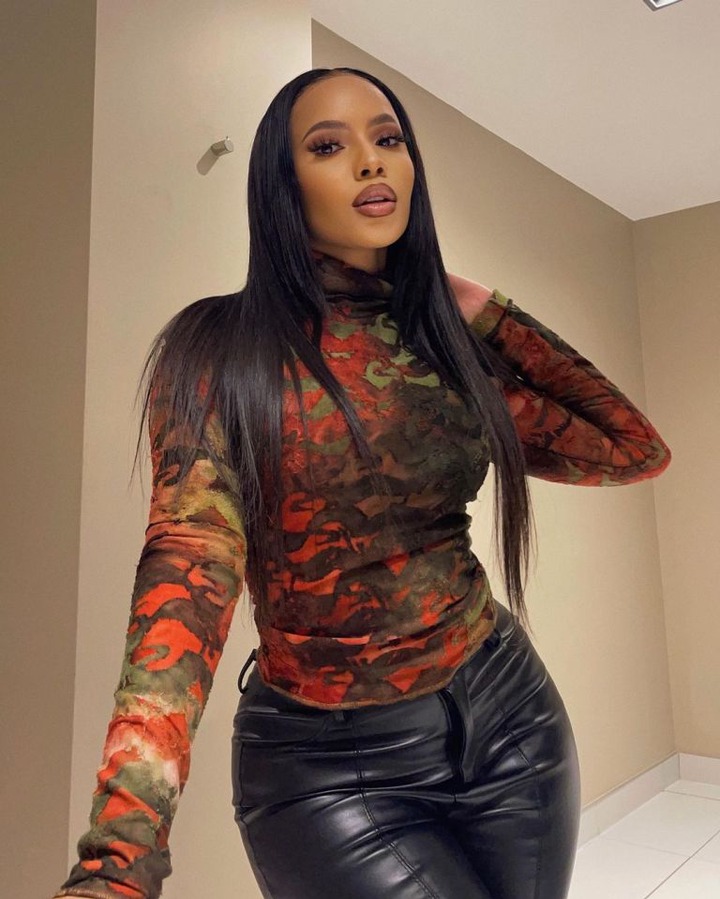 Thuli got in the entertainment industry as an actress, she played Zama on Tshisa, then later played Namhla Diale on Generation the Legacy. Her career as a disc jockey began in 2017. 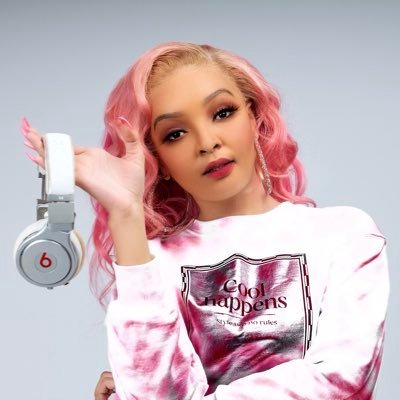 When she featured on her cousin Bonang Matheba 's reality show Pinky mentioned she wanted to be a dj and started training. Bonang has been her biggest supporter as she allowed her to play in her events. She is a social media influencer and known for dating DJ Maphorisa. Cyan recently announced she is now a dj. 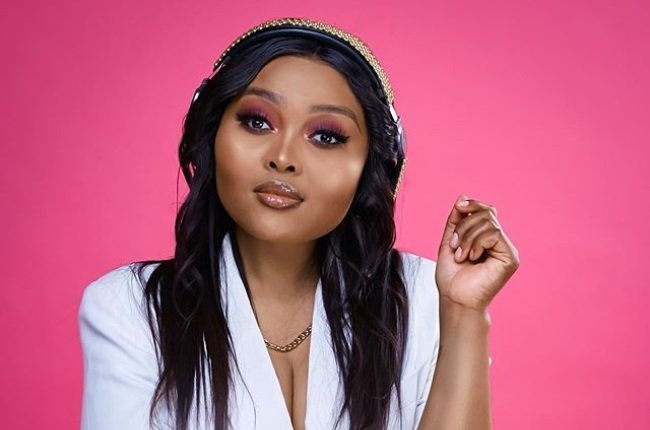 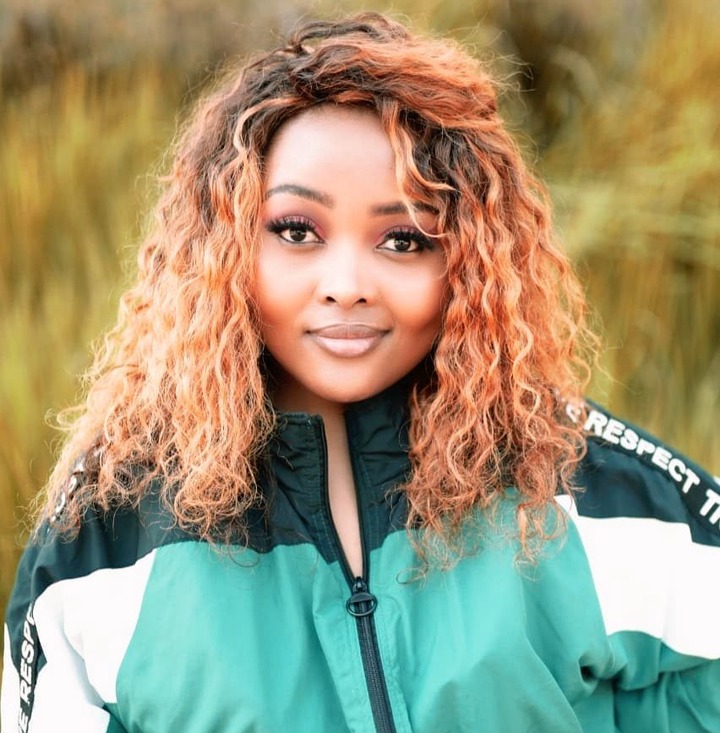 She qualified as a DJ at DJ Zinhle’s Fuse Academy and debuted her career in 2015 when she released the single Welele. 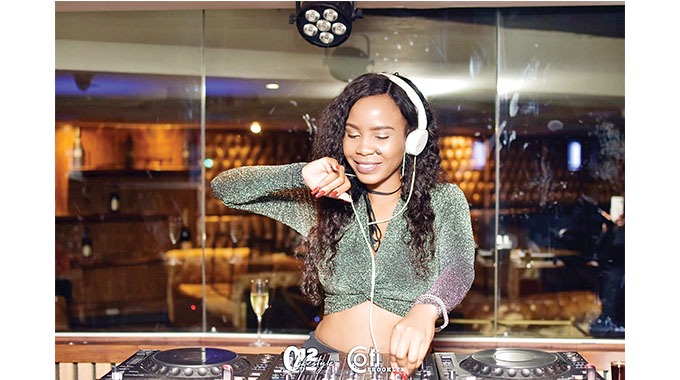 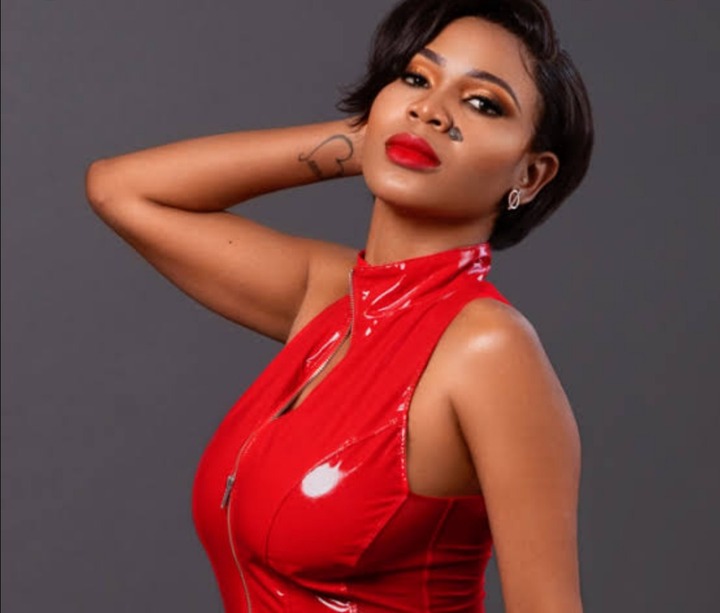 In an interview she shared she was inspired by DJ Zinhle. Zandimaz started her career in 2014. She has played alongside South Africa’s Busiswa, Trademark, DJ Pepsi, Maphorisa, and Uhuru. Last year she released her own album. 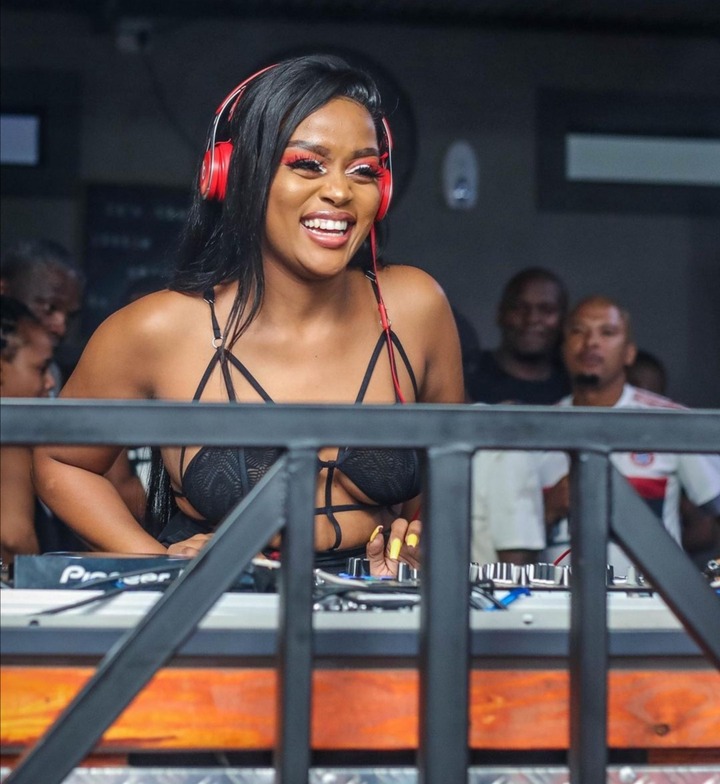 Hazel is the best house DJ and also known for dating prince Kaybee and leaking his nude picture after he allegedly tried to hook up with her while in a new relationship.