RIP: Here are several media personalities and celebrities in South Africa who died in 2021

RIP: Here are several media personalities and celebrities in South Africa's entertainment Industry who died in 2021.

In the list of celebrities who died are actors, medical experts, film producers and many others.

Amongst cause of these deaths is covid-19 which has been causing havoc worldwide.

Mzansi will definitely miss these well known celebrities and their talents there is no doubt. 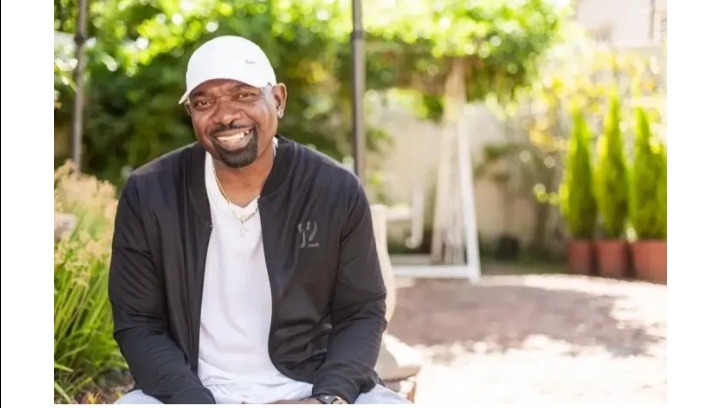 Popularly known by sbusiso Dlomo, On the role he played on generations and he also played on the well known popular drama Isibaya.

According to his doctors menzi had kidney failure in 2012 and a surgery was done on him the following year.

He Died in 2021 at the age of 52 leaving behind his wife and two kids to mourn his passing. 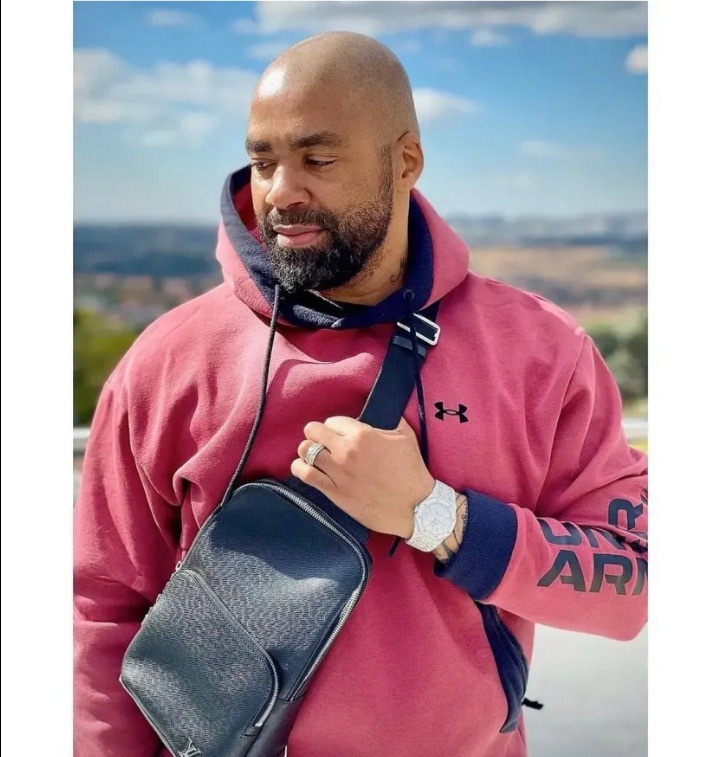 His real name is Aaron Arthur Ferguson but he is famously known by shona Ferguson.

He was a Botswana born actor who found fame in South Africa.

He was a producer and co founder of Ferguson films Alongside his wife Connie Ferguson. He was laid to rest on the 4th of August in a private held ceremony. 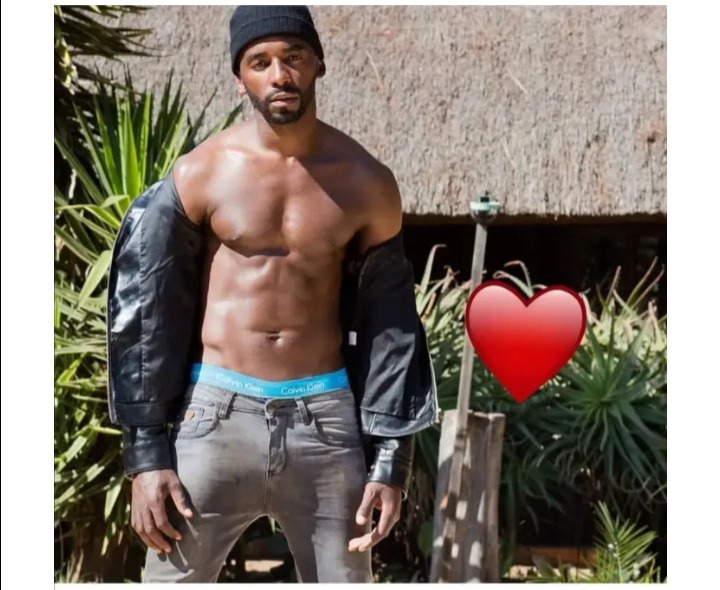 He was an actor and a singer, he battled cancer for 2 years and died on June 2021 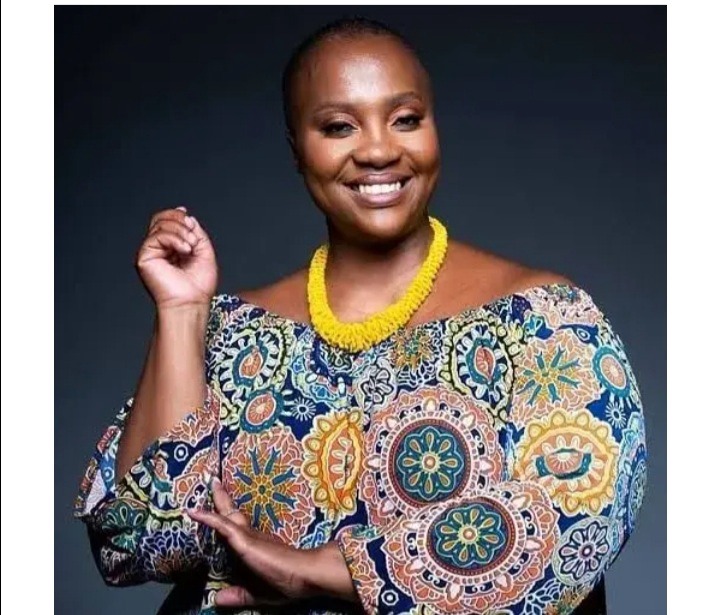 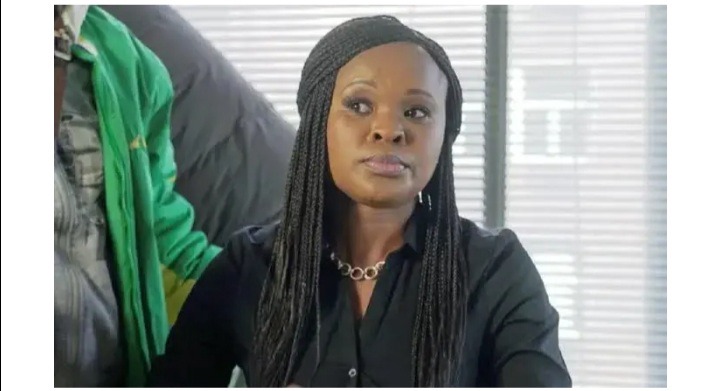 She was a well know actress, she appeared on SABC1 Sopies like generations, dream world, intersexions and SABC2 show Gauteng Maboneng and etv Rythem city. 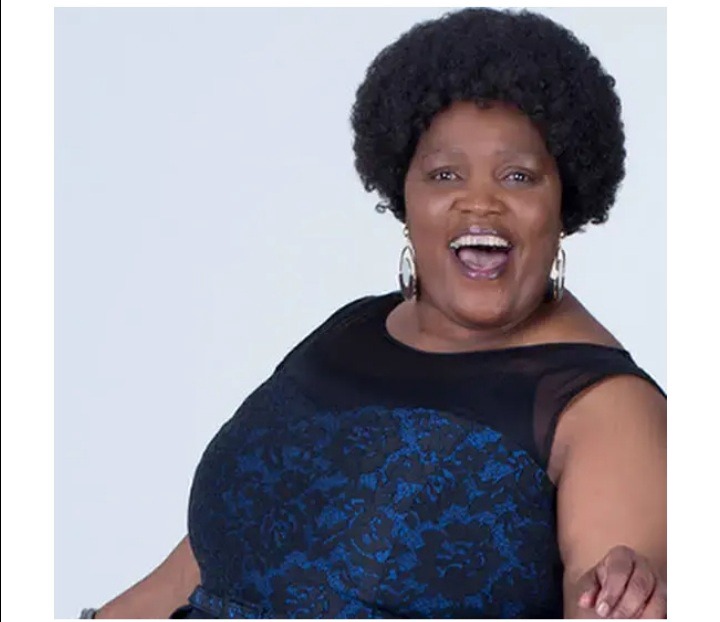 She was known for playing the role of sis ouma, the security guard on the popular SABC1 show Skeem Sam.

The mother of 3 succumbed to pneumonia on July 12