Fans have been wishing to know who's Natasha's husband , well Natasha married to a Professional foot ball player ,Thembinkosi Lorch,they have a baby girl together this two have been married almost 2 years now. 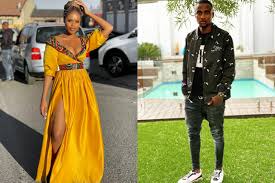 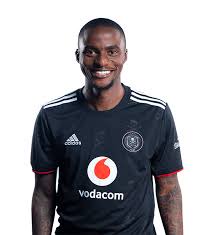 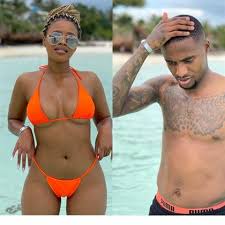 HOW DID LORCH AND NATASHA MET

While the couple was secretive about being on holiday together, social media users went on a mission to prove that the footballer and actress were indeed an item after a Twitter user connected the dots after zooming in on the reflection on Thahane’s sunglasses which appeared to show a figure that looked like Lorch ,that was not all they ended up married and have a kid together.

Bushiri Shows Off His Gorgeous Mother. See Her Pictures

Taxi fares from different areas with a R5 increase with immediate effect, it is not funny anymore

If South Africans Do Not Vote Out The ANC in 2024, Then They Must Not Complain About These Things