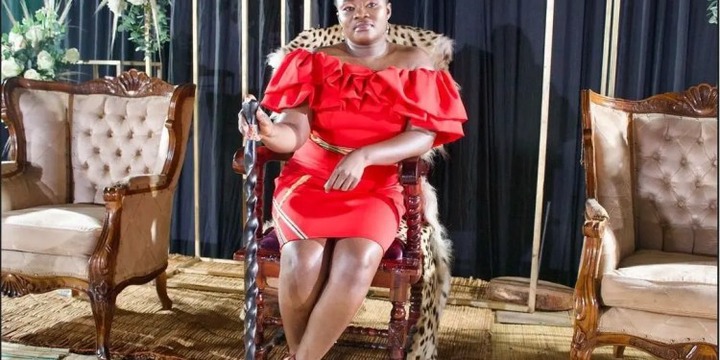 Since the 1997 premiere of the Muvhango television series, Maumela Mahuwa has maintained her place as the show's queen. During the 25 years that the series has aired on prime-time television, she has fostered her skill and ensured that her appearances are memorable. Maumela is famously recognized as the Susan Mukwevho of Thathe, despite the fact that she may have other interests.

The actress has been in the news on multiple times, yet she is the least scandal-prone member of the cast. Only her profession has made her the subject of gossip websites, not her personal life. She is a businesswoman and devout Christian who strives to live a drama-free life. A few months ago, she was the subject of various gossip blogs that scrutinized her music career. This occurred after a portion of a 2016 music video circulated on Twitter and her rapping talents were mocked. 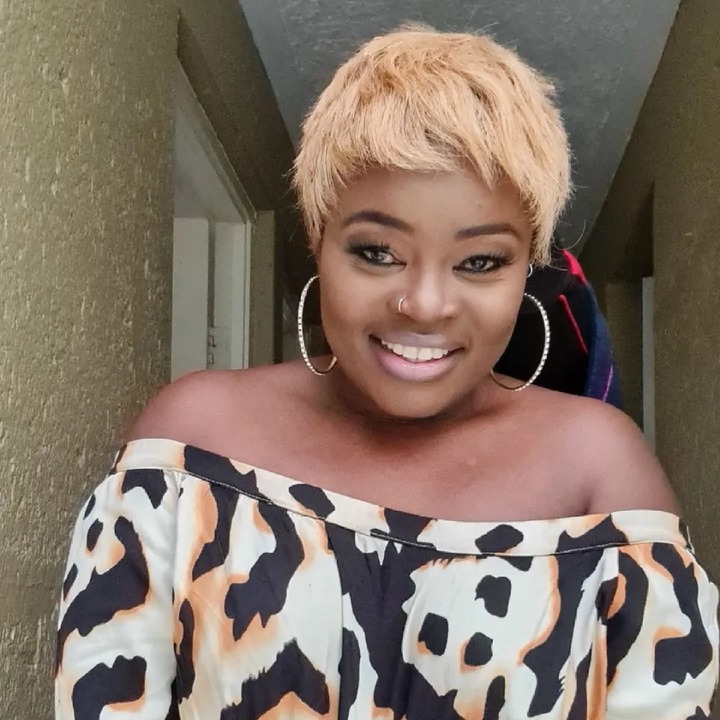 When Maumela is not entertaining people, she visits various churches to preach the gospel. She does not have her own congregation and simply preaches as a freelancer when invited. In addition to this, she is the owner of Omega Construction company. Through her business, she obtains lucrative contracts and bids and generates a substantial income.

Due to the fact that Maumela is one of the main actors on the soap opera and has been a member of the cast for many years, she earns significantly more than others. The actress' income has been disclosed, and her recompense has impressed many fans. The actress earns between R45,000 and R60,000 a month, depending on the number of scenes she appears in. Actors' pay are typically variable and based on experience and the number of scenes and episodes. 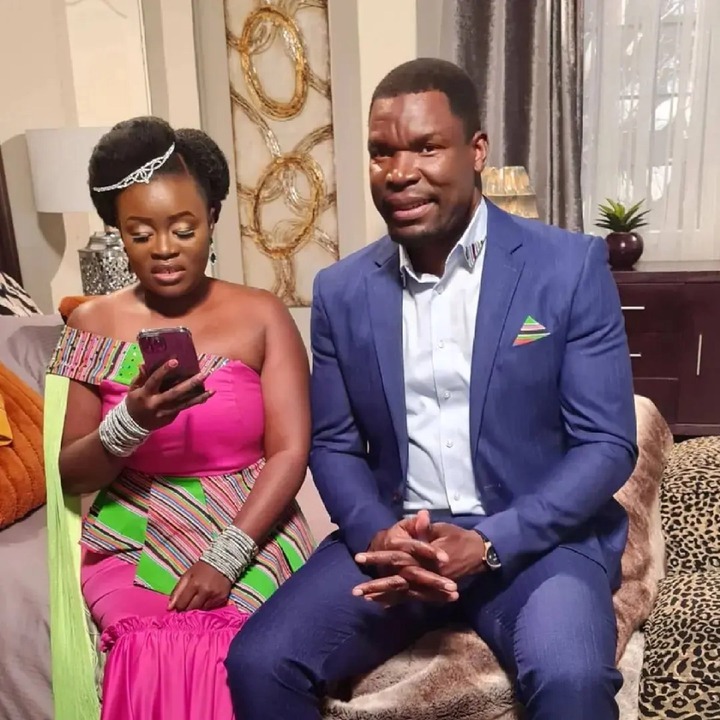 Recently, Susan has utilized her role on multiple occasions to demonstrate the need of girl strength. She moved from being a scorned lady who was on the verge of being expelled from Thathe to a council candidate who was implored to run. She used her suffering to inspire people to fight the patriarchal system. Even when her opposition party attempts to rig the polls, the cops catch them. Even her ex-husband, who was pulling for her defeat, cannot not but be impressed by her accomplishments.