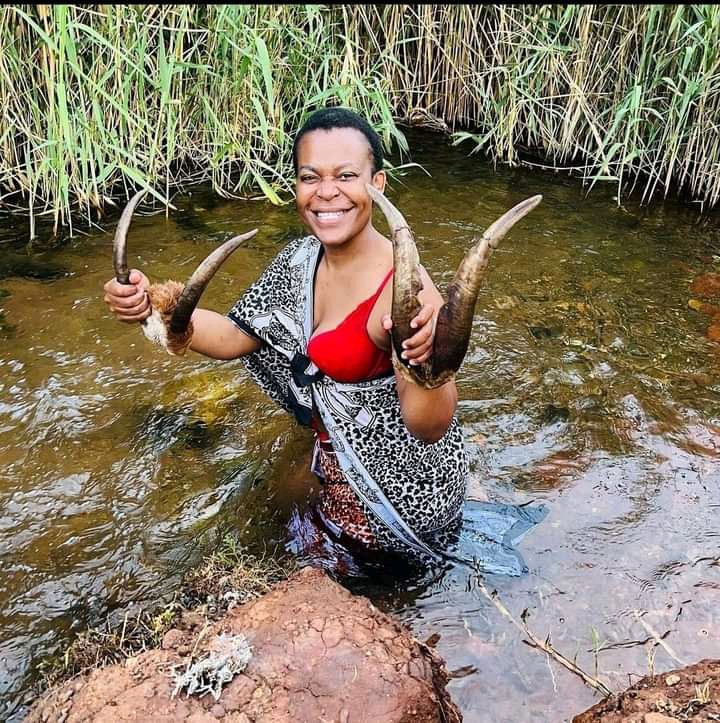 Social media streets is abuzz with the speculations being rife about Zodwa wabantu accepting her ancestral calling.

We have seen many celebrities coming forth to state that they have accepted their calling of being traditional healers.

Some people were shocked to learn that those celebrities were having an initiation training and are now sangomas.

Often when a celebrity starts the journey of being a traditional healer, people comes with lot of questions as others speculate that it is a fashion or a trend.

This is because of many celebrities who have became celebrities lately. Now people think that it just a trend as they are famous, they are trying to get attention of people and trend.

However, the truth now people are aware of the ancestral calling and are fully embracing it. Accepting the calling got nothing to do with the trend or fashion. It is being true to yourself and identity, embracing your originality as it is something that you can not run away from.

We have seen celebrities like the comedian and TV host, Tall Mo, who said that it had been tough coming to terms with the fact that he is called. His wife even said that they tried running away from the calling but it is something that you can not run away from. You just have to embrace it. 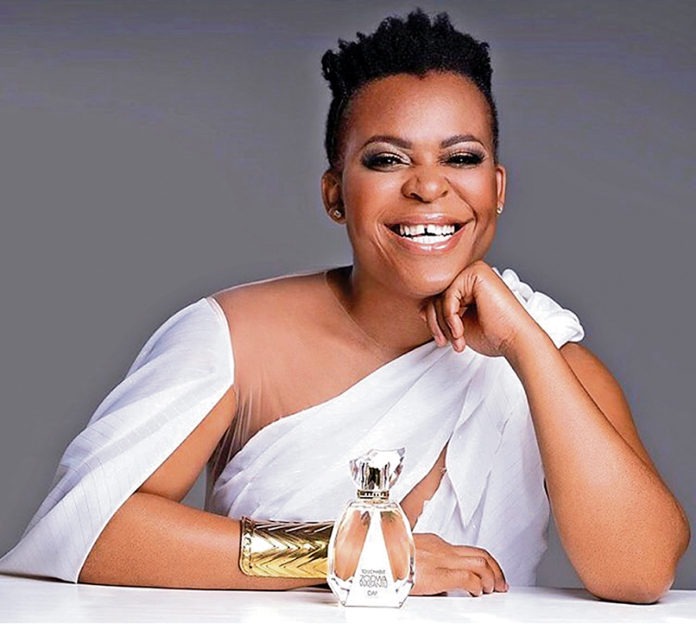 Back to the issue of the famous dancer and entertainer, Zodwa Libram, affectionately known as Zodwa wabantu.

She had many people surprised when she posted a picture on her Instagram where she was inside the water carrying two horns.

With this picture, Zodwa fuelled rumours that her life may be taking a new career path, the traditional way.

In this picture, she is seen kneeling in a river holding horns, which symbolises ancestral ties and she captioned the snap "Nkosazana Yamanzi", which translates to water guru.

Immediately, people took to the comments section and started to say "Thokoza Gogo", which is a way to greet the traditional healer.The upcoming season 3 of Zodwa's reality show is expected to premiere very soon and we guess she will open up more about this journey.