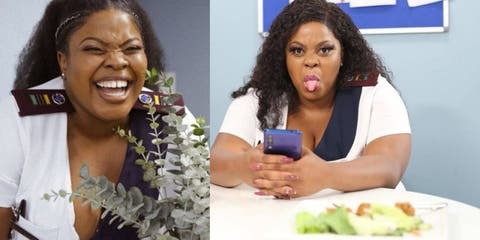 According to Savanna media publication, she has been dubbed as the jewel of Durban Gen of late with her acting flair. In the backdrop of her 30th birthday, she has continued to show off her great acting skills on or off screen. She started on some small screens in her late 20's according to reports. 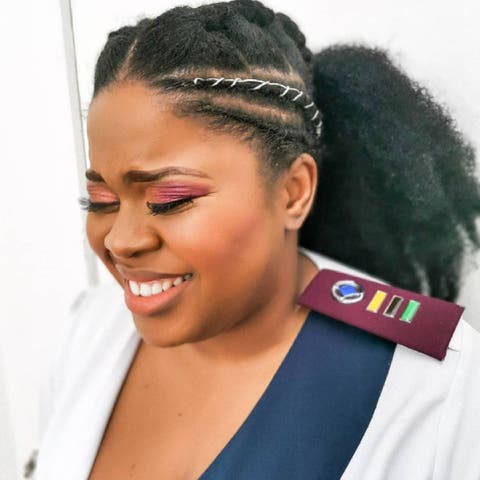 "I took a break and hosted acting classes at the Market Theatre. I came up with a project called Pan African Arts space, where I thought youngsters about writing, reading, music, and drama," she said.

After the break the actress allegedly bagged a gig with Uzalo, and she describes this moment as one of her breakthrough in the entertainment industry. Ever since then she never look back as she became one of Stained Glass Productions cast member. And she also stars in series like Ifalakhe.

Now let's take a look at her life occupation.

Yes we know that she is an actress on Durban general Hospital, and plays the role of one of those slay Queen nurses. But according to reports, apart from acting she doubles as a writer and a singer. If not doing none of those, she is also a teacher by profession, at Pan African Space Arts.

Even though she tries by all means to keep her private life under wraps, but as a media personality they are ways that information gets leaked out to the public. 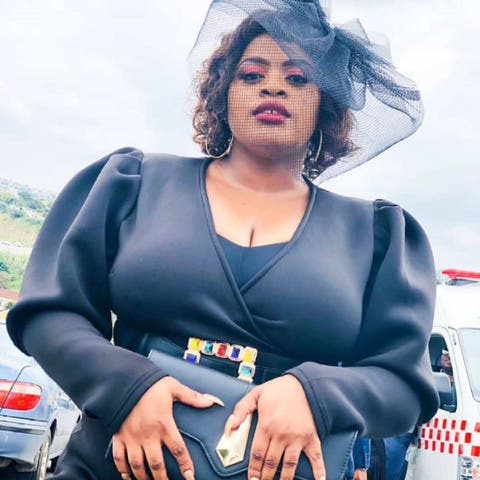 The well-decorated actress happens to be a graduate of the American Academy of dramatic arts in Los Angeles. The fast-growing actress salary has been allegedly rumoured to be around R45,000 a month.