By ZIPPSTAR (self media writer) | 19 days ago 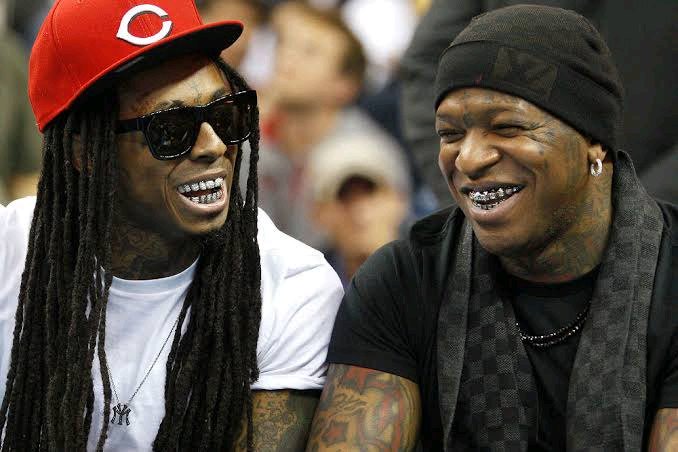 Lil Wayne and Birdman have been seen so many times together to the point where we as the public have even believed that they are father and son but that's far from the truth, Birman isn't the real father of Lil Wayne.

Now the 1 hundred thousand trillion rand question, "who's the biological father of Lil Wayne".....Well that's a simple answer that can be answered with this image below 2: 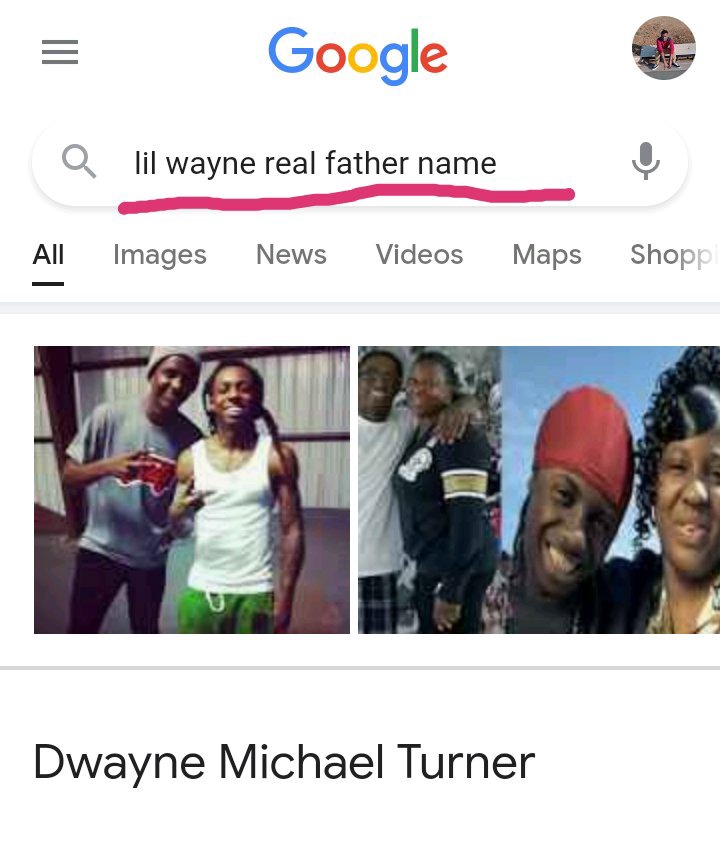 Here's the catch though, Lil Wayne does not care nor even wanna hear a single thing about his father and rightfully so because the man left his mother while he was still a young baby.

Which is where Birdman came by with the father figure role. He became Weezy's step father and noticed that he had a talent of rapping. From then on, Birdman tried by all means to make sure that Weezy nurtured that talent and fully exploited to its maximum level. 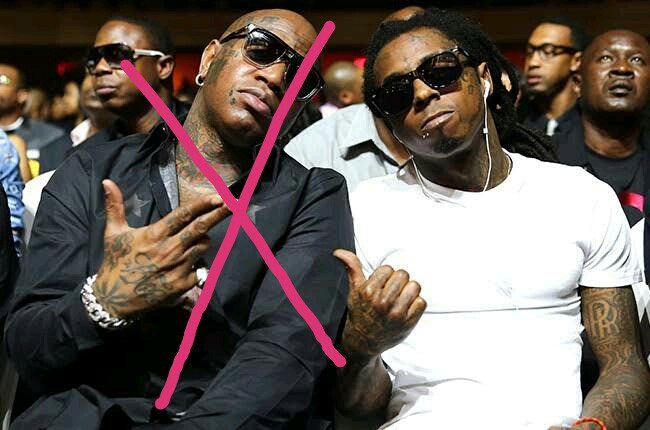 The relationship of Wayne and Birman was so tight at some point that they even released a collaborative album together called, Like Father Like Son, which further strengthened their bond and the image that Birman was Wayne's father was sold and the public bought it with ease.