By Sielani (self media writer) | 9 days ago

Not only is AKA is one of the most prolific rappers in South Africa, he is also a brand ambassador and business man of note! He

Is also a doting dad to 6 years old daughter Kairo Forbes. Likewise, there's literally no private life when your in the public eye.

One way or another even by all means you try to keep other things from the internet, it always come out. AKA has been in the most high profile relationships in the country. He dated he's now baby mama Dj Zinhle and Bonang Matheba.

After calling it quits for the second time with baby mama Dj Zinhle, he found another love which was also the talk of the country and had so much controversy due to age differences. One year after dating his former late girlfriend Nellie Tembe he got engaged but unfortunately his Fiancé tragically passed on, on April of this year.

AKA is seemingly doing okay right now in his life. His family has helped him overcome this difficult times in his life. He has come out of strong and is trying to figure how to move on and continue to live his best life. On his Instagram stories you can see that he's daughter Kairo Forbes is keeping him sane and it's so beautiful to watch this daddy daughter time. Here's what he opened up about on recent interviews! 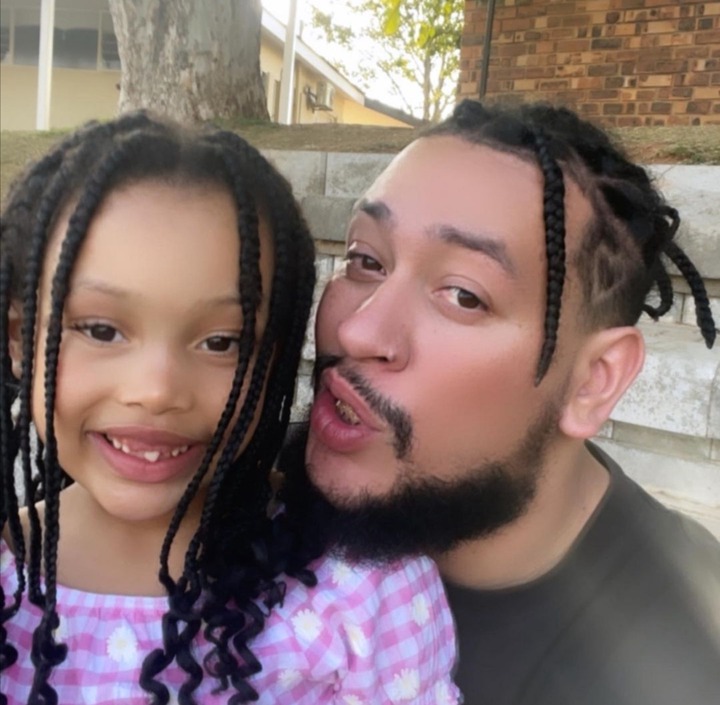 The first music that people wanted to hear from me was after I went through all my stuff this year and whatever you know. People probably wanted to hear me talk about all that stuff but I felt like yo – summer is back!” Explained AKA. 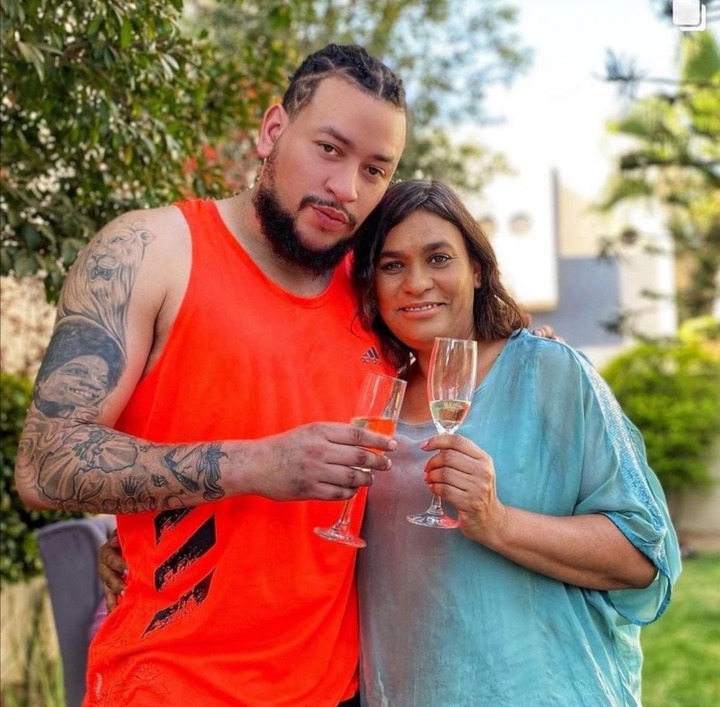 The musician says that he wants to get the fun stuff out first and then he will deal with the heavy stuff on his album that is set to drop later on in the year. “I can’t come out all sad and heavy. Let me get the jiggy stuff out the way. You know do good vibes and everything. Obviously later in the year, my project is still going to come out. And then I’ll deal with all of that heavy stuff. You know what I’m saying?” 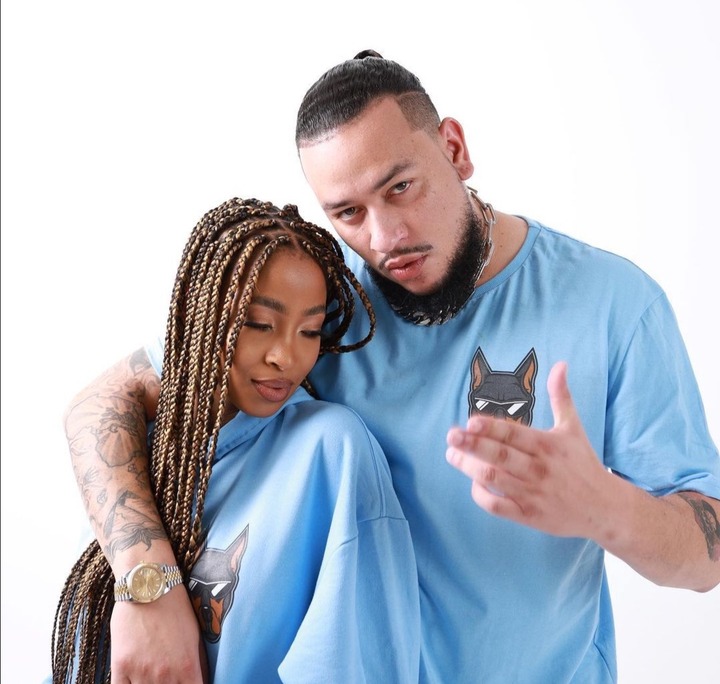 He also gave a shoutout to Costa Titch for sticking by him in the tough times. “Also credit to Costa because when everything happened we had to put everything on hold. It was like eix, is Kiernan going to sink or is he going to swim?” He said.