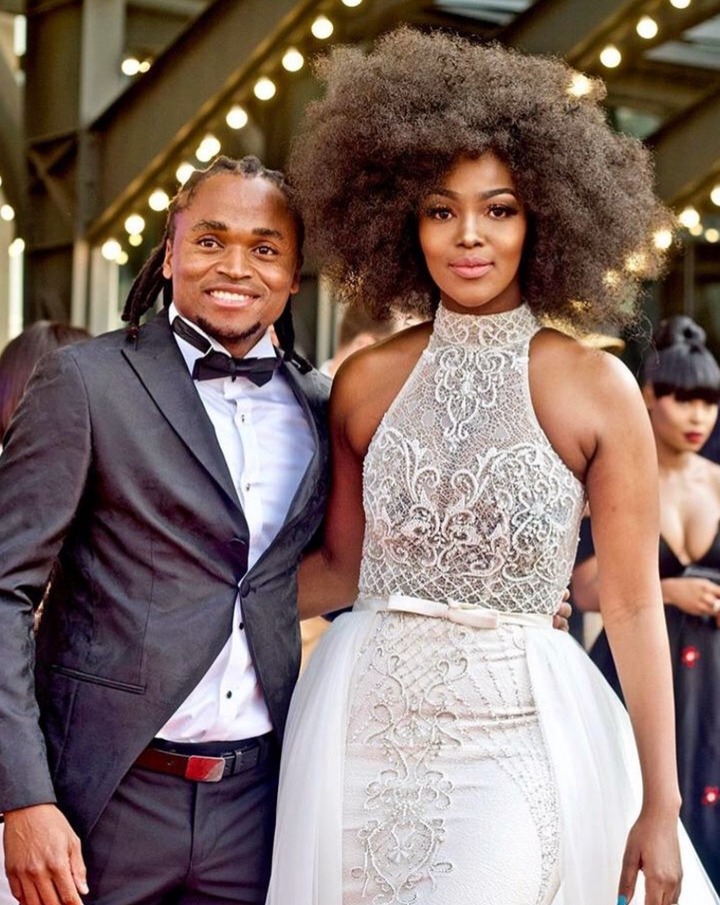 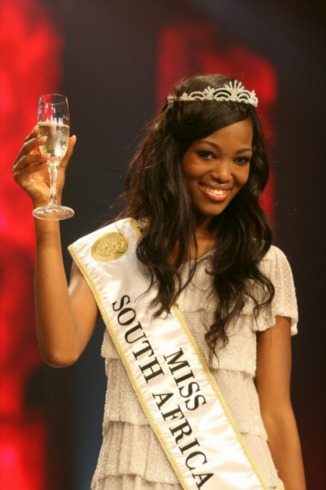 The football player is married to Bokang Montjane who was Miss SA in 2010. The couple met at the same year in a radio station. In an interview Bokang shared Sphiwe asked to take a picture with her then after she was gone he begged the radio station workers to give him her number. They officially started dating in 2012 then in 2016 they tied the knot. The couple has achieved a lot together. They are business partners and even started their own kid's clothing brand. They have also been blessed with two children. 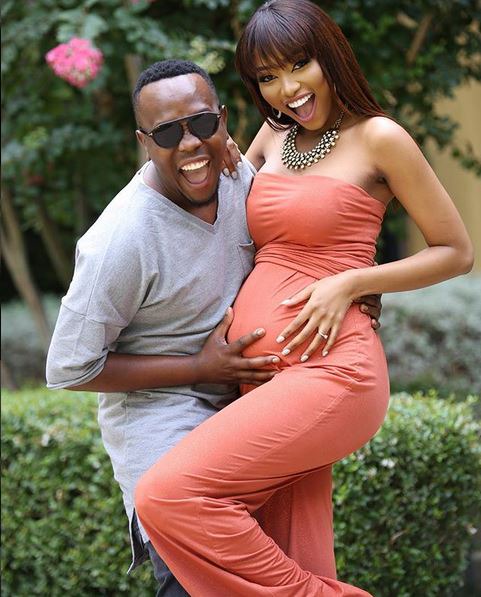 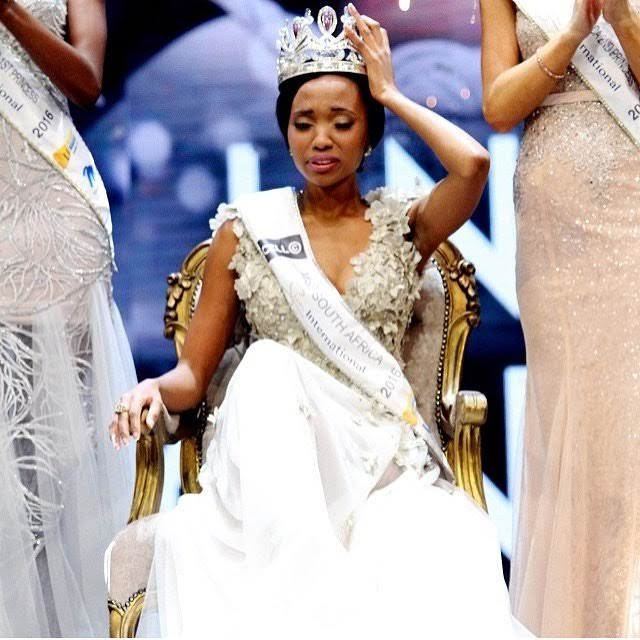 The idols winner was married to Ntandoyenkosi Kunene, who was crowned in 2016. Khaya shared that they dated for three months before getting married. After two years of marriage, they decided to separate. This is sad because Khaya shared that when the two met, he thought he met the right person, but over time, both of them felt that they did not want to get married, which led to their divorce. After the divorce, the two have been focused on their careers and raising their son. 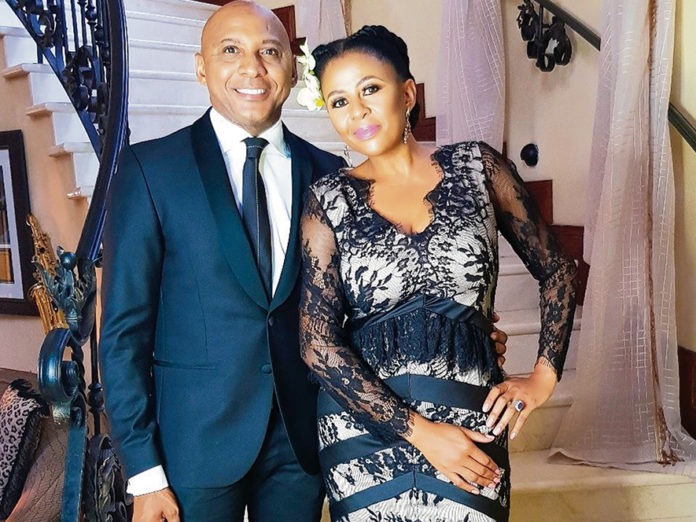 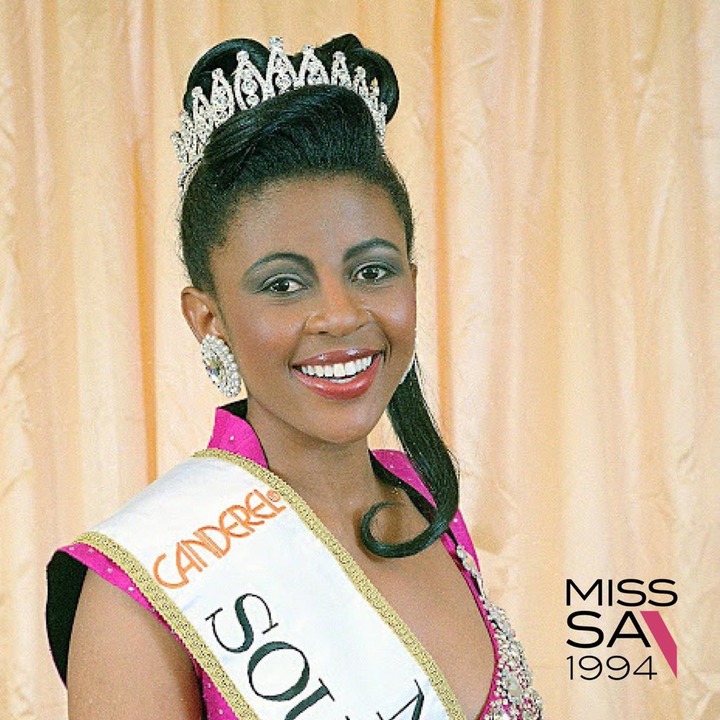 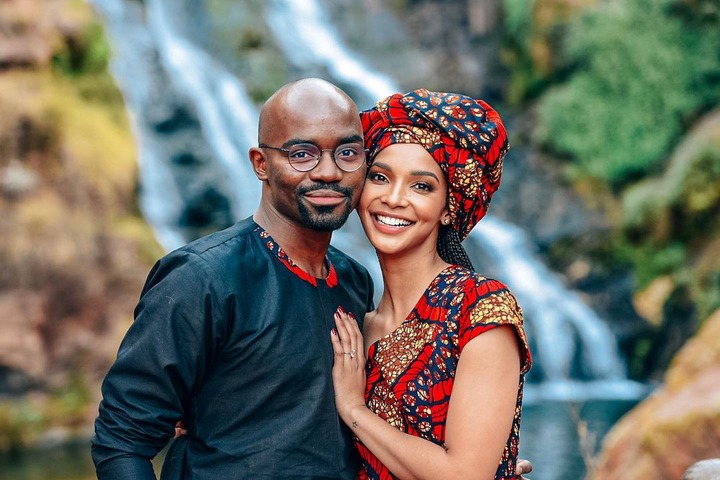 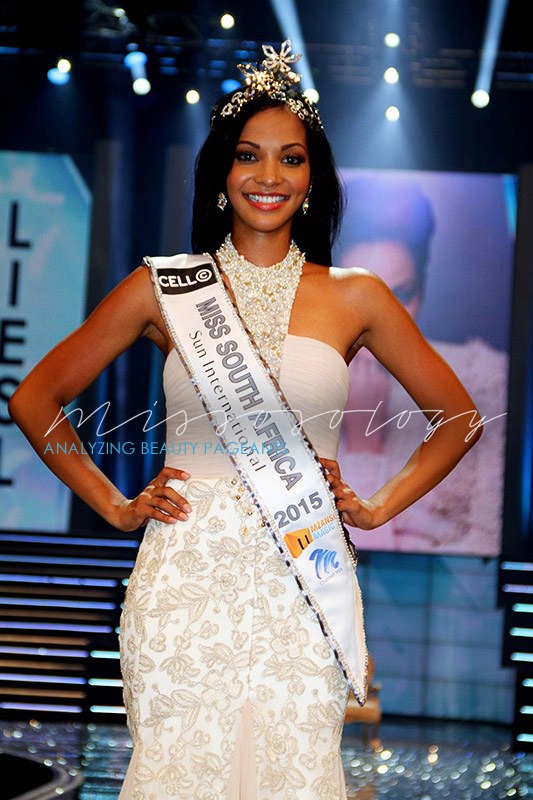 Dr Musa and Liesel Laurie tied the knot a few months ago. Musa approached Liesel on social media and from then they never looked back. They dated for six months until they decided to settle down together. 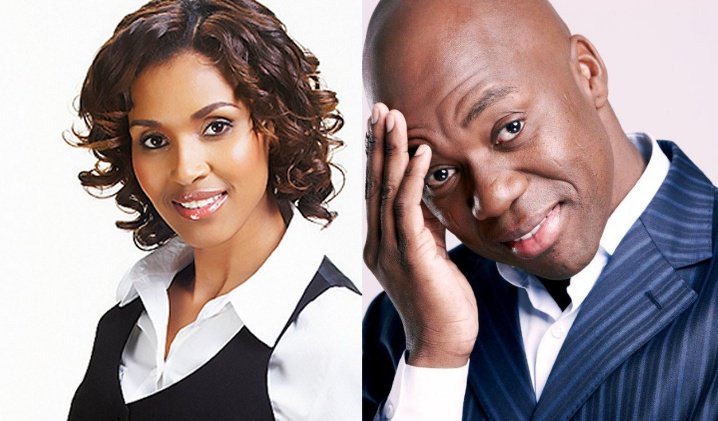 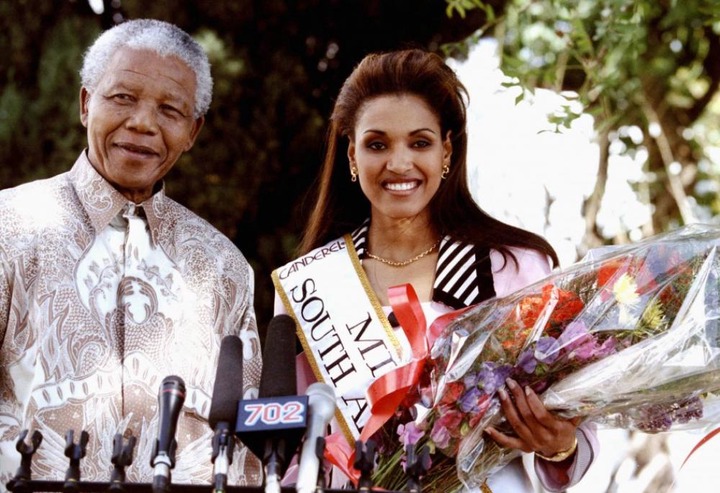 The beautiful Peggy Sue Khumalo is the wife of the late journalist and veteran broadcaster Xolani Gwala. The couple were more private about their union. They only opened up during Xolani's battle with cancer and after he died.