(SIU) Special Investigating Unit has dragged former SABC chief operating officer Hlaudi Motsoeneng to the Special Tribunal Court demanding R2.4 million from him and other SABC executives while he was a COO at SABC. 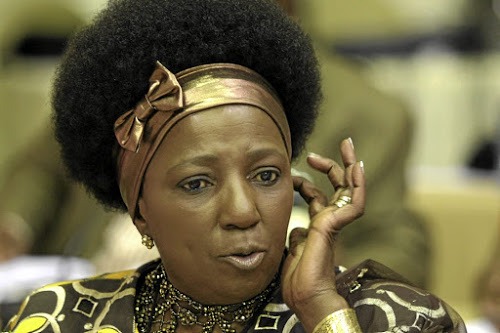 The SABC was instructed by Motsoeneng back then to pay a once off payment of R50 000 to each artist to thank them for role they played during apartheid and promoting cultural identity in the country.

About 53 music legends were each paid R50 000. They include the likes of Arthur Mafokate, Mara Louw, Blondie Makhene, Thomas Chauke, Ihashi Elimhlophe and Abigail Kubheka just to name a few. 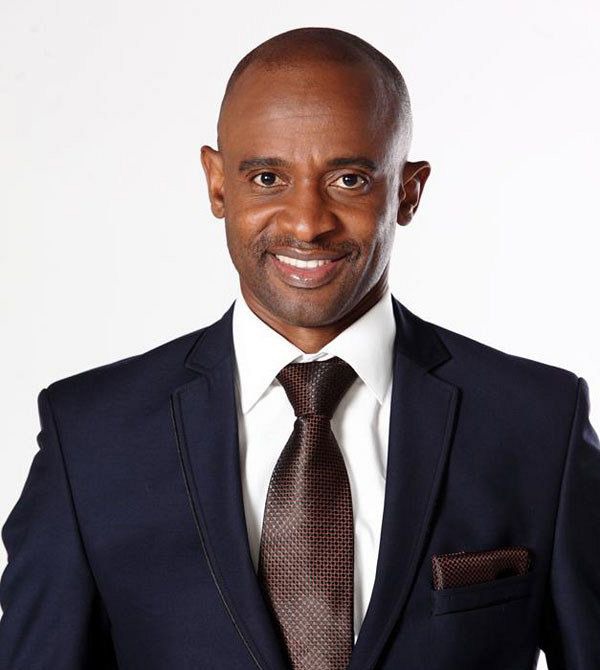 Both the SIU and SABC wants Motsoeneng and company to pay back the money as they believe his action was unlawful. SIU said the project gave raised to abuse of power. 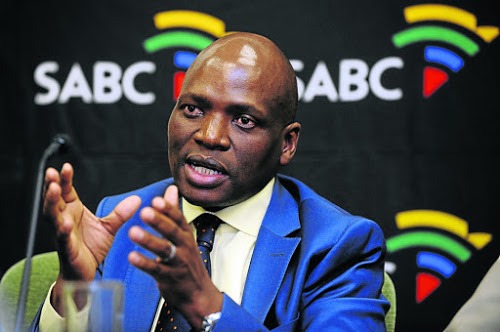 SABC motsoeneng's project vision was to pay about 215 Artist wich could have amounted to R10.7 million. R5 millio was to be raised by private donors.

As we speak now SIU has often harassed me, brought several application and civil action in order to victimise me said Motsoeneng.

Motsoeneng is also challenging the SIU's application arguing that the state had failed to produce concrete evidence to support their "nonsensical allegation level against him. According to Motsoeng the project was started because some of the artist were struggling. They could not even pay for their medical expenses.

SIU spokesperson Kaizer Kganyogo has confirmed the court application against the former SABC COO as payment were made from the budget of the SABC Radio finance division.