Ian Alexander Jr., the son of actress/director Regina King, has passed away. This bad and sad news was announced on Saturday morning and was widely shared on social media. 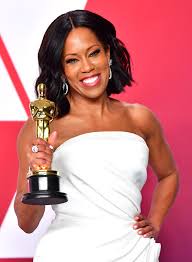 Details are scarce, but sources close to the situation exclusively tell lovebscott.com that Ian died from apparent suicide today, two days after his 26th birthday. There has been no other information that has been given following this tragedy, there has been no mention of mental health or drug issues against the now late Alexander Jnr. 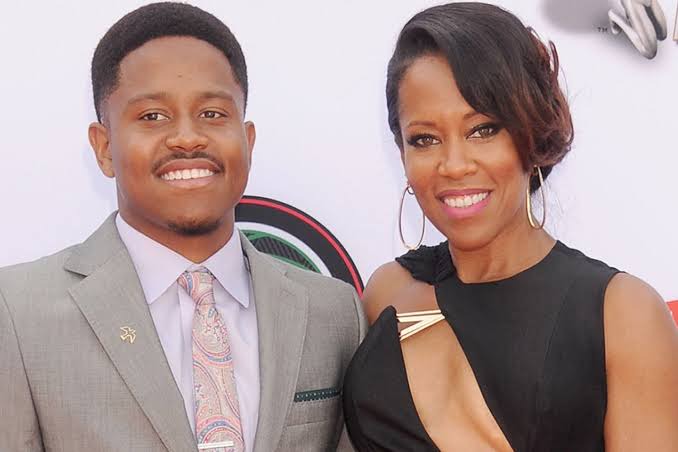 He was King's only child, whom she shared with her ex-husband, record producer Ian Alexander Sr. He was a DJ.

Regina Rene King (born January 15, 1971 is an American actress and director. She is the recipient of various accolades, including an Academy Award, a Golden Globe Award, and four Primetime Emmy Awards, the most for an African-American performer.In 2019, Time magazine named her one of the 100 most influential people in the world.