He played a major part on the making of the "Lion king" movie. He almost got a gig for 2010 Fifa world cup.

He has done a lot in the industry. He is a man who lives the lavish life. He is not afraid to be seen. 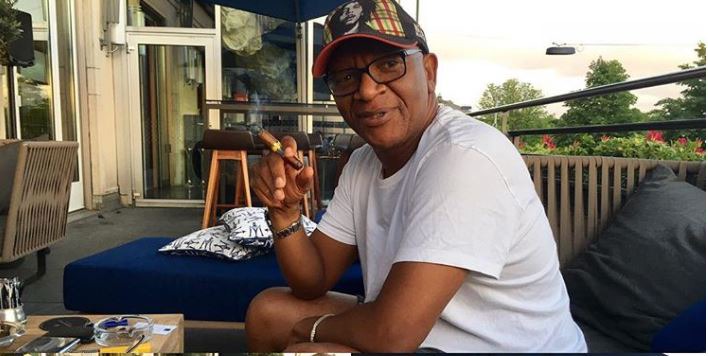 He come across as been very strict at home. He is often seen been very firm towards his family when taking an important decision. He has very on and off relationship with one of his child.

He used to stay in USA. He learned a lot about entertainment industry while he was there. He made history in the industry.

He has been married before and divorced multiple times.

He is not shy in front of camera. However according to the latest report.

He chose to do something special for his partner secretly and away from the public eye. 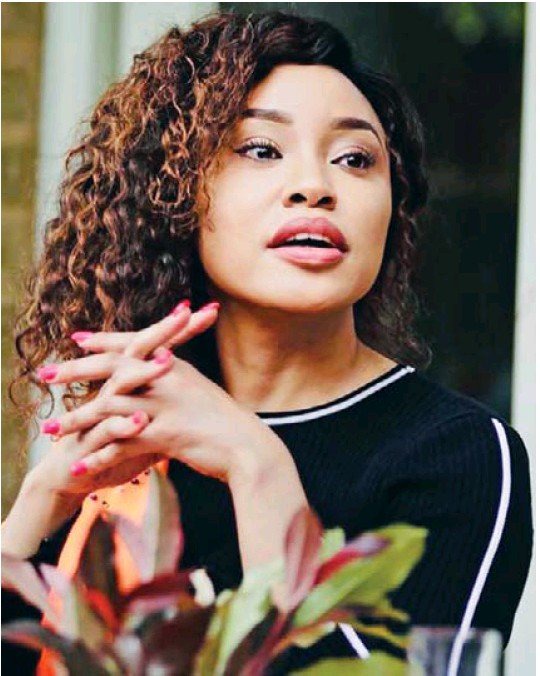 According to a source Lebo M and partner Pretty Samuel chose to get married secretly early this year.

Instead of having a big wedding. They chose to go to magistrate, to get married in front of a few witnesses.

Many were surprised that he did not go for a big wedding knowing his character.

However don't feel disappointed, according to report the big wedding is set to take place later this year.

Lebo M seems very excited about the journey. He is now less strict than before. It seems like Pretty manage to melt his heart again. 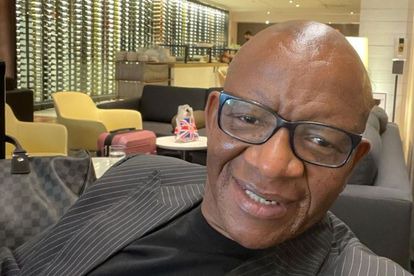 The source is adamant that the two love birds, they suit each other. They both have common interest.

They are also business thinkers.

It is good to see that he has not given up on love. He was also brave enough to get married to his ex-partner twice previosly.