This actor is coming back to Uzalo

By NewsAfrika (self media writer) | 1 year ago

Mohato exits Gomora via death and lands back in Uzalo as Amos. After the fan-favorite character Mohato bit the dust, Gomora fans were left in shock. Ernest Msibi, who plays Mohato, left Mzansi via death to hit soapie Gomora. 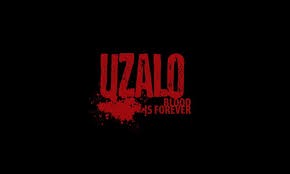 In last Friday's show, Mam Sonto and her crew finally received money from Pedro after successfully hijacking several cars and bringing them across the border to Maputo. He tried to kill Mam Sonto for the money, but he was shot by Thati. Mohato became greedy and wanted all the money instead of settling for his hare. Thati and Mam Sonto then plotted to have his body disposed. 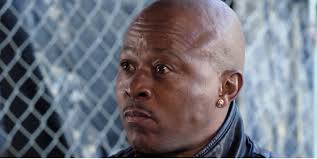 Ernest Msibi had become such a favourite with the Gomora fans that his exit would leave the show with a big hole. Veteran actor Ernest Msibi is now going back to Uzalo, where he played the role of Amos, so he'll be seen by fans, but in a different atmosphere.