By MahlabaSmanga (self media writer) | 16 days ago Dj hlo is an upcoming media personality is on cloud nine after she landed a gig on Soweto TV. Dj hlo will host Kasi. AmaPiano Dj and a producer Dj Hlo has released her debut album titled Ebusuku. Dj Hlo, whose real name is Hlosiwe Mlangeni featured Rethabile Khumalo on her new popular song. Dj Hlo also featured Bizizi and Kaygee the most popular duo combination in the Soweto City. The title name is called Festive because they released it on December so they mean they are enjoying summer festive in their own way. Dj Hlo is one of the most underrated Dj's in the country and mostly of the people do not know her, people who know her are only her fans and her family only. Dj Hlo is a beautiful Dj compared to other Dj s in the country. Let us have a look at her lovely photos: 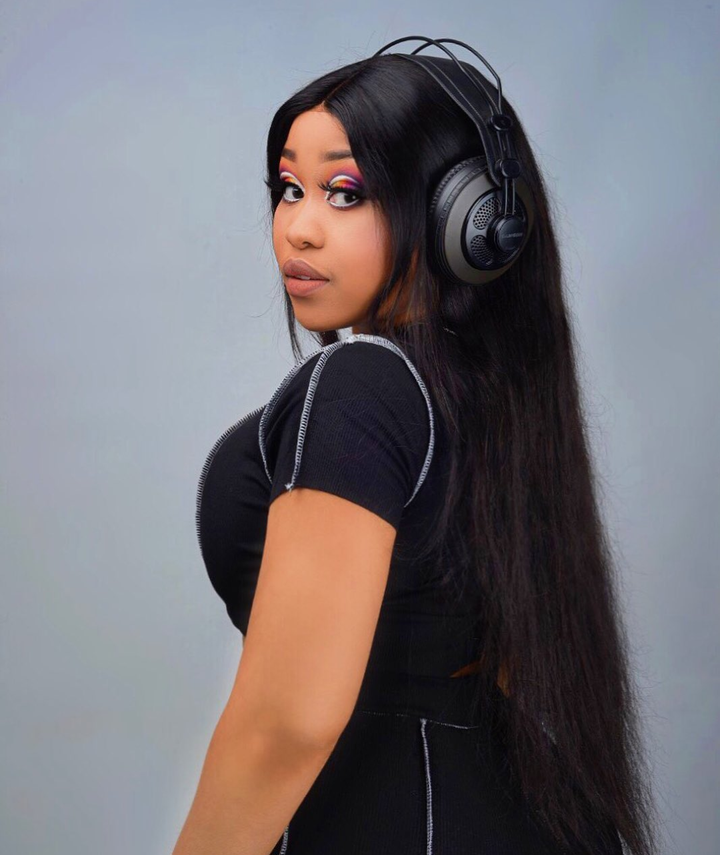